It feels like quite a year for fan favorite Elfen Lied. First Dark Horse is bringing out the manga after many years of demand, and now Sentai Filmworks is releasing the anime series on Blu-ray with some great extras.

The story follows Lucy, a mutant kept locked away in a lab because she’s too dangerous to be let out. But then Lucy makes a daring — and very bloody — escape, only to be shot on the way out and split into two personalities. A college boy named Kohta takes her in, not realizing the situation. He doesn’t realize that he and Lucy knew each other before, because he’s managed to block out all those memories of the tragedy.

Elfen Lied is infamous for going to extremes, but sometimes attention on that can distract from the fact that it has a very moving, emotional story. Elfen Lied didn’t become a fan favorite just because of the gore and women. If that were the case, it would have just been a flash in the pan. Elfen Lied has stuck around because it also delves not only into the darkness of humanity, but the need for love and understanding. Characters are complicated, morally ambiguous, and always challenging. 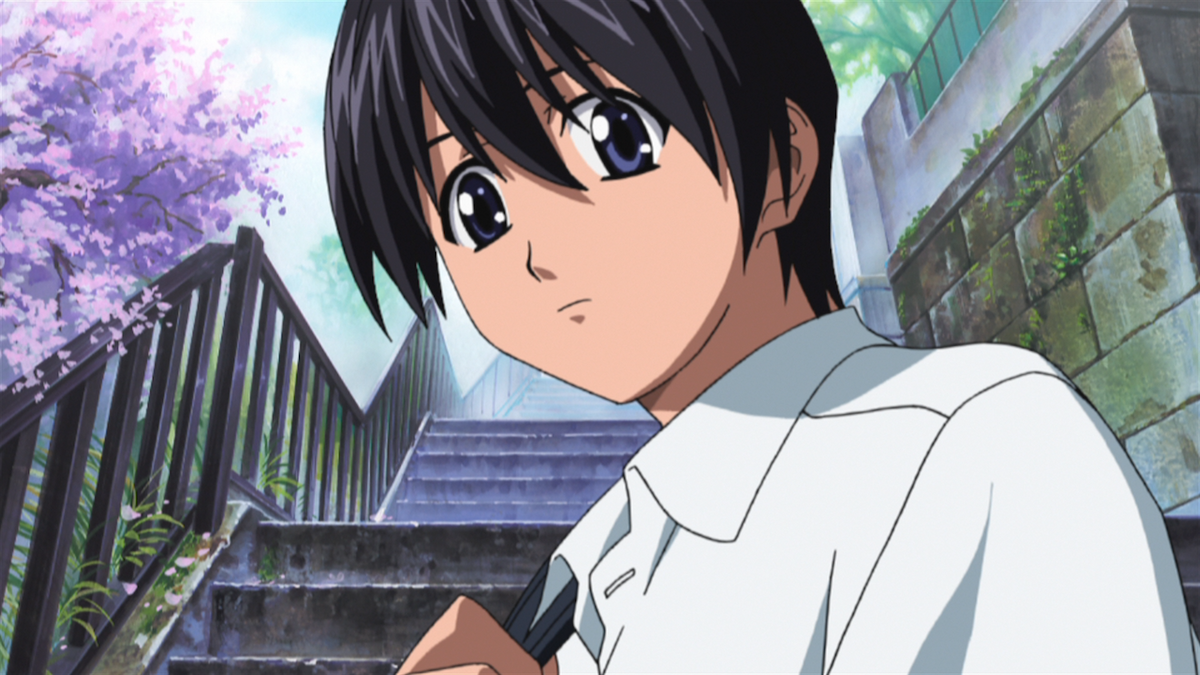 The Blu-ray includes all thirteen episodes, plus the OVA. It also comes with a booklet, which includes a special side story manga from mangaka Lynn Okamoto (and a note from him about how he thought he and his manager might be the only people to read Elfen Lied— how wrong he was!). The booklet includes some imagery, descriptions of each episode (including information on who wrote the script, did the storyboards, directed the episode and directed the animation). There are interviews with director Mamoru Kanbe and series outline/scriptwriter Takao Yoshioka and more information on the creation of Elfen Lied’s iconic song Lilium. This is great for fans of the series who want to get it on Blu-ray and have the extras, or for fans of mature, dark horror and science fiction who want to see what all the fuss is about.

[Review] The Tale of Genji: Dreams at Dawn
Prepare for the Creeping Horror of New Spirit Hunter Game, NG