Eleven Arts Releases Liz and the Blue Bird, Penguin Highway in US Theaters 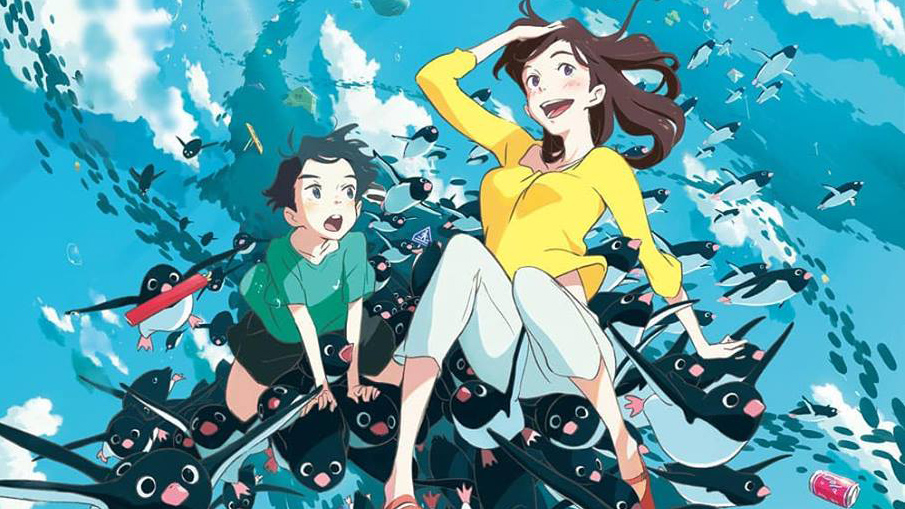 Good news for folks who like to see their anime on the big screen: Eleven Arts is bringing a few choice anime films to US theaters.

First up, it’s Liz and the Blue Bird, the Sound! Euphonium feature film from Naoko Yamada (A Silent Voice). Liz and the Blue Bird will begin (and end?) its theatrical run November 9, though San Franciscans can catch it at the Japan Film Festival, which begins September 28.

Eleven Arts will also release Penguin Highway, the just-released-in-Japan adaptation of a Tomihiko Morimi (Tatami Galaxy) novel. The film will hit US theaters this winter. The company gave the film its US debut at Crunchyroll Expo this weekend.

Finally, the licensor will also be bringing the third Laughing Under the Clouds film to theaters in 2019. It released the first two films in the series August 24. 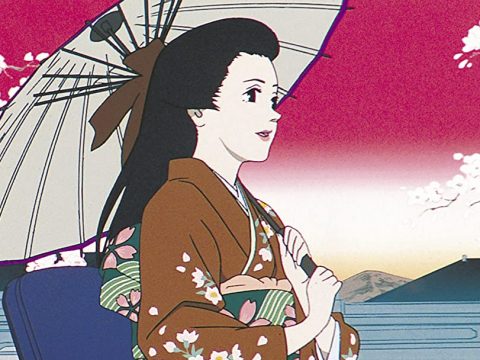