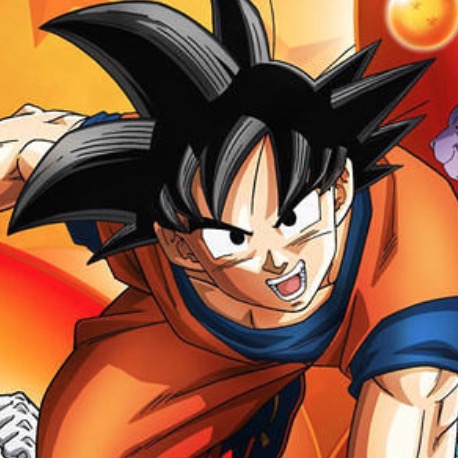 This is the first time in 10 years (18 if you don’t count the dubbed version) that new episodes of a Dragon Ball television show have aired. This has been something that fans of the franchise have been clamoring for since the end of Dragon Ball GT. The first three episodes already debuted in Japan, so does it live up to the expectations so far?

It feels really odd watching a Dragon Ball slice of life show. My guess would be that they made this decision to help introduce the characters to new audiences who might not be well-acquainted with the franchise. Despite this, all episodes so far have had segments building up the show’s antagonists, Beerus and Whis from the newer Dragon Ball Z films. By the third episode the show started to finally shake off its slice of life style and bring the kind of story we’ve come to expect into the forefront.

It’s still too early to know exactly what direction this show will be going, but the latest episode makes me pretty confident that it won’t alienate older fans who are used to Dragon Ball shows being about adventure and fighting an impossible evil. The villains are looking to be pretty fun characters that will easily find their own place among the franchise’s already extensive lineup of antagonists. There’s a good chance it won’t totally capture the magic of the older shows, but I think it’s still worth keeping up with for longtime fans.

Norbert Daniels Jr. is a freelance writer and has watched Goku die an unhealthy number of times. Listen to his podcast about appreciating cartoons at SaturdayMorningBlockParty.com.

Fairy Tail Author is Cooking Up a Parasyte One-Shot
Shonen Jump Offers Up a Bonus Naruto Yearbook (in Print!) for Subscribers