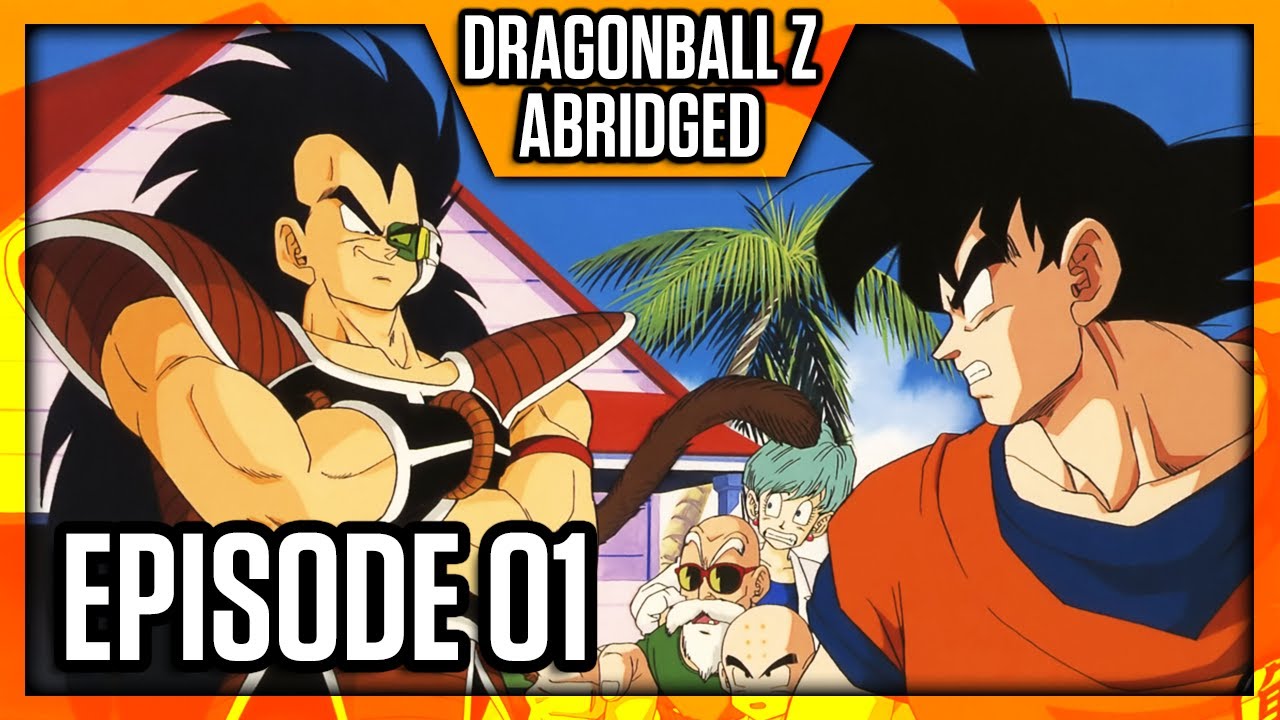 After 12 years of Ghost Nappa, the Krillin Owned count, and Goku’s muffin button, the fan-made parody series Dragon Ball Z Abridged is coming to an end as of Episode 60.

“I think we’d be remiss not to acknowledge what this show has meant to us since its very beginning,” said KaiserNeko.

A number of different things brought about this end. One of them is burnout.

“It wasn’t until after that [Episode 60] that we started to notice something kind of scary for us as well throughout this process,” Lanipator said. “Something that I feel like any creative who’s worked on a project for a long time can relate to. And we didn’t truly  realize what it was . . . until much after we decided to put in that season four teaser at the end.”

“Burnout is terrifying as a creative. . . it just steals the passion from that passion project and replaces it with frustration and spite and a lack of creative fulfillment,” added KaiserNeko.

Lanipator also said that they didn’t want to push DBZA past its apex, mentioning shows where he feels seasons were dragged out past their prime.

Another issue, which KaiserNeko compared to the Sword of Damocles, would be copyrights. Every episode of Dragon Ball Z Abridged opens explaining that it’s a nonprofit fan-made parody and who the real creators are and where to support the real creators. But because they’re working with someone else’s characters, the show has been taken down (and allowed back up) several times.

“As we’re trying to make apparent to you, there is no silver bullet that ended Dragon Ball Z Abridged,” said KaiserNeko. 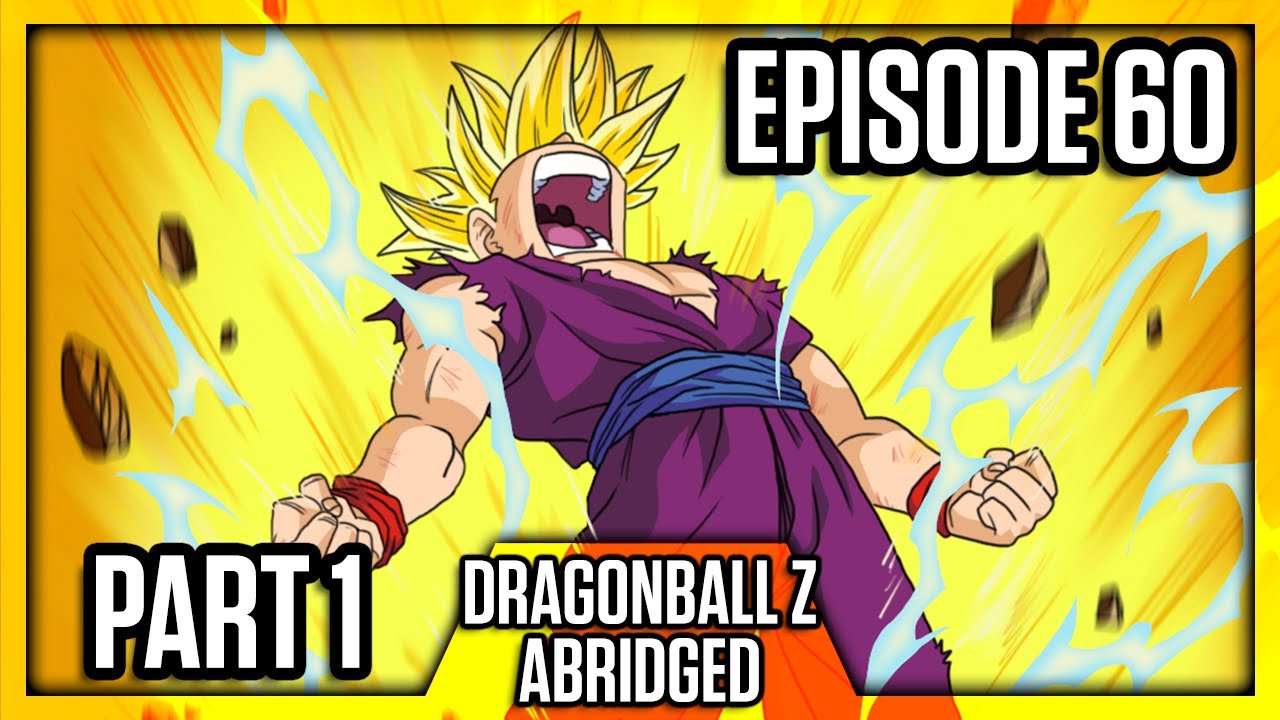 The two men appeared grim and sad sharing this news, and apologized to fans.

But it’s not all bad news. Dragon Ball Z Abridged will still be online where fans can watch it. And Team Four Star is not retiring. They’re still working on DragonShortz (mini animation starring DBZ characters), Final Fantasy 7 Machinabridged, a work com parody called Unabridged, and some unannounced projects. They’re talking about having fun with their creativity, and they’re excited about what they’ll come out with soon.

“To every single person who has watched Dragon Ball Z Abridged the last 12 years, thank you, thank you very much,” said an emotional KaiserNeko. “You’ve allowed us to entertain you and that means more than anything.” 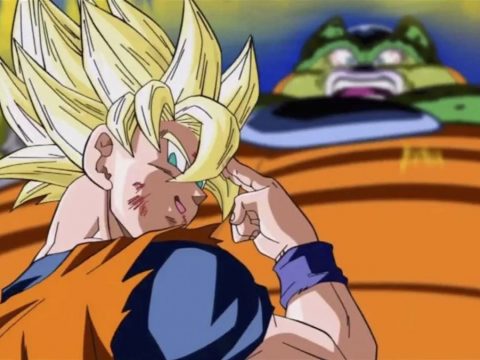