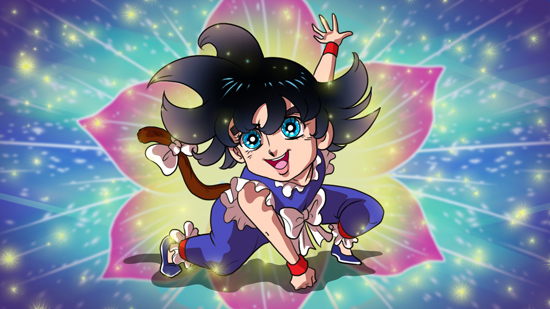 Dragon Ball Z is no stranger to being rereleased, remastered and reworked, but a fan project currently underway may be the coolest spin on the classic series yet.

A group of artists working under the name “Seven Star Re-Animate” are recreating the eighth episode of the series, “Kamehame Wave,” entirely from scratch.

But here’s what makes this a truly ballsy project: Each scene is being tackled by a different animator, meaning that the reanimated episode will feature a wide variety of styles and techniques.

If you think you’ve got the artistic chops, the project’s tumblr reports they’re still looking for a few artists to animate the last remaining shots. For everyone else, browse through the handful of scenes they’ve posted and join us in waiting for the episode to be completed!