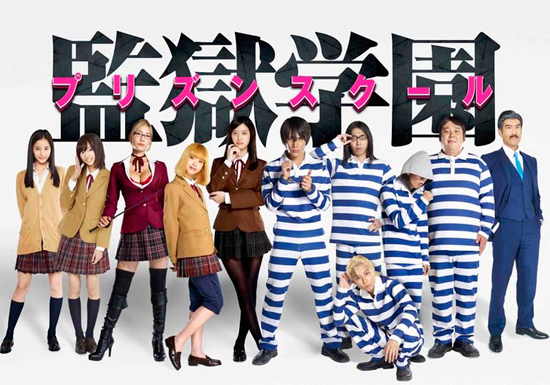 You thought it couldn’t be done: the over-the-top, almost criminally perverted manga-turned-anime Prison School is becoming a live-action TV series.

This past Friday, the cast of the series was revealed in a series of photographs that shows them looking remarkably similar to their manga counterparts.

Standouts include Rena Takeda, who starred in the live-action Assassination Classroom, as main character Kiyoshi’s love interest Chiyo, comedian Galigaligalixon, whose name we dare you to try to pronounce, as Reiji “Andre” Ando, and Asana Mamoru as Meiko Shiraki, a role which definitely requires certain… assets.

Prison School will be directed by Noboru Iguchi, who is known for over-the-top films like The Machine Girl. The series begins airing October 26. 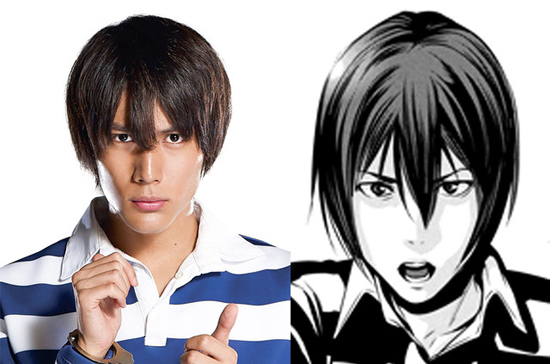 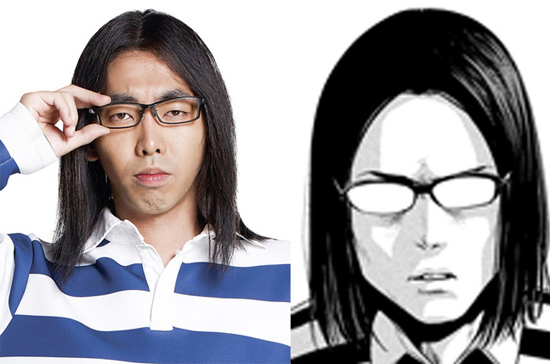 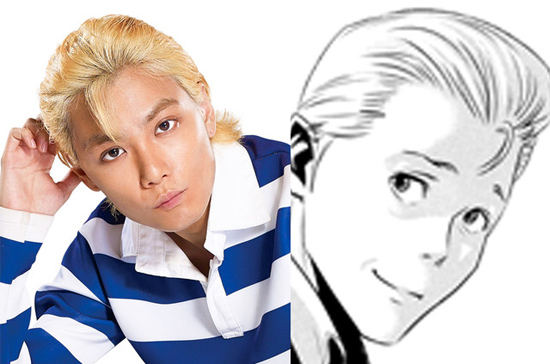 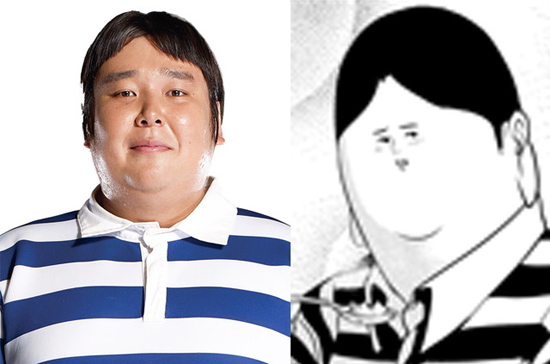 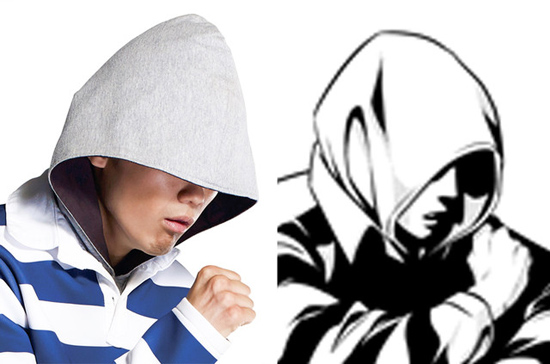 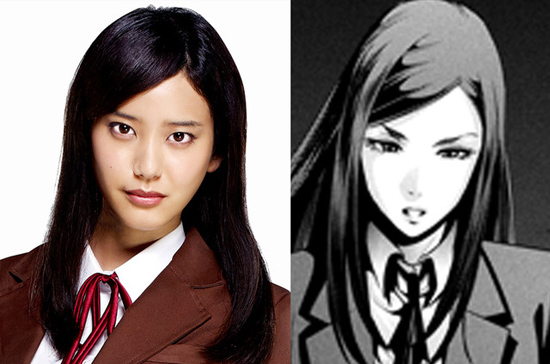 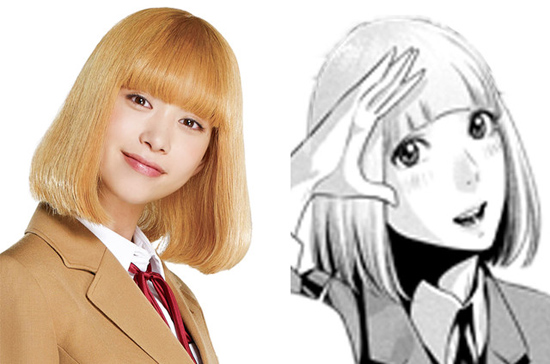 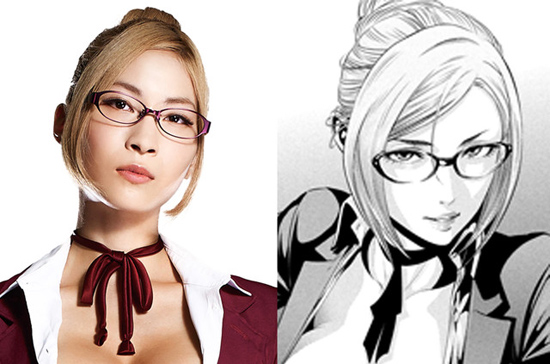 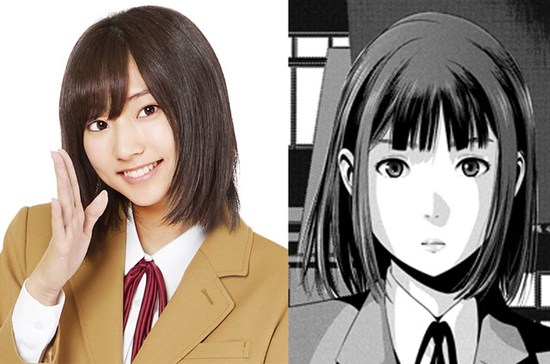 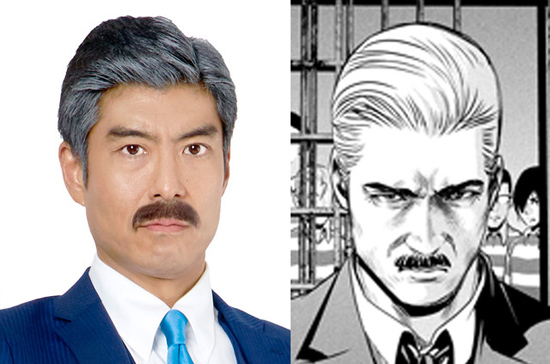 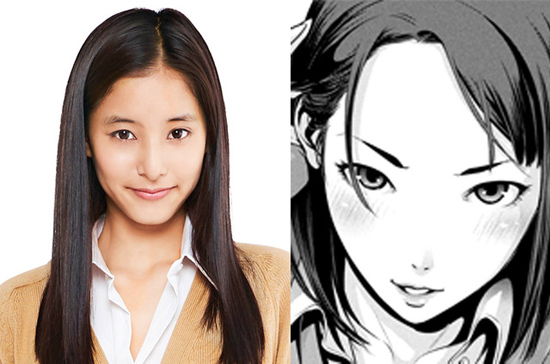