Fairy Tail Author is Cooking Up a Parasyte One-Shot 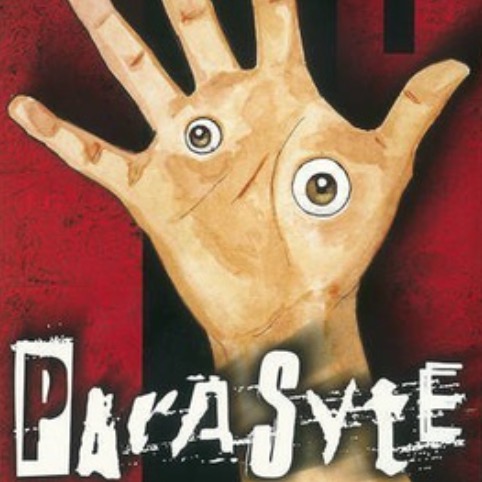 The Parasyte -the maxim– anime may have come to a close, but a series of manga promotions continues to go on strong. This one has various manga artists providing their own take on Hitoshi Iwaaki’s Parasyte in the form of manga one-shots, and the latest to throw his hat in the ring is Fairy Tail author Hiro Mashima.

Mashima’s Parasyte one-shot—the ninth one overall—will be featured in the October issue of Kodansha’s Afternoon magazine, which hits shelves in Japan on August 25. The teaser text says, “A parasite approaches the peaceful guild?!” 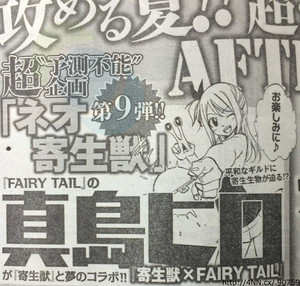