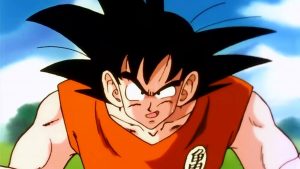 Some exciting times are on the horizon for fans of Dragon Ball video games. Bandai Namco is currently cooking up a mysterious action-RPG, of which very little is currently known. All we know for now is the working title, Dragon Ball Project Z: Action RPG, and a short comment that was recently made via the official Twitter.

According to the tweet, the action-RPG will depict “a never before expressed, nostalgic, and new Dragon Ball world.” If the accompanying art is anything to go by, that definitely appears to be an accurate description. Outside of going way back to the beginning of the saga, you can’t get much more nostalgic than Goku holding young Gohan. 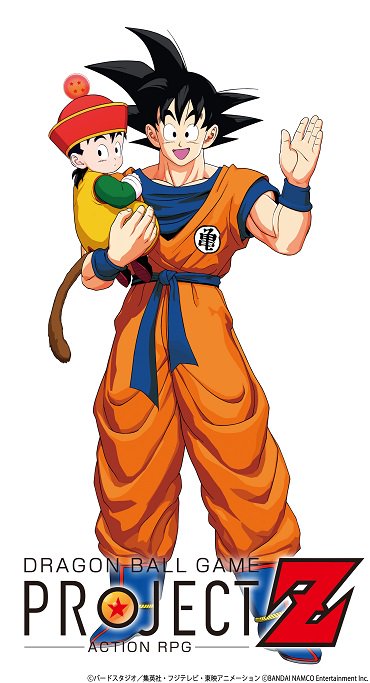 We’ll find out more during the Dragon Ball FighterZ World Tour Finals on January 26 and 27. 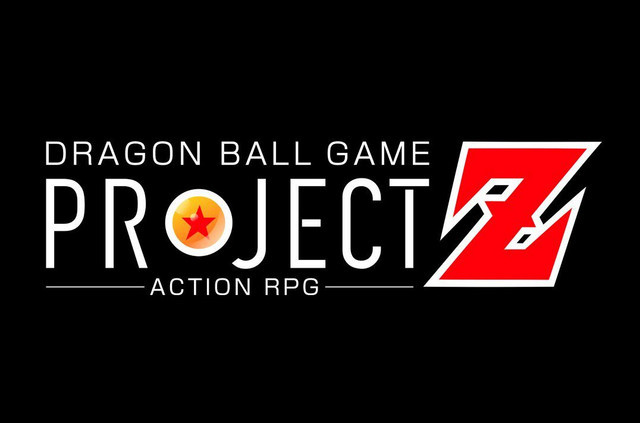