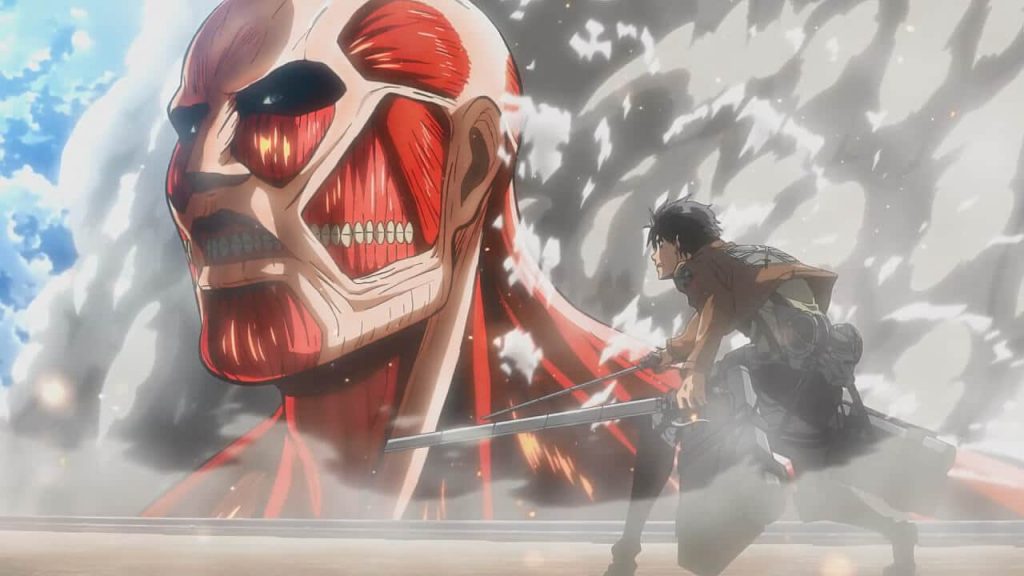 Andy Muschietti, the director behind the recent adaptation(s) of Stephen King’s It, is in the process of prepping Hollywood versions of not one but two beloved anime franchises.

That’s the word from the director’s press tour of Japan, where the second half of It was just released.

Regarding Attack on Titan, Muschietti stated:

I’m fascinated by Attack on Titan. It’s a story that I first saw the anime and then the manga… I find it fascinating. There’s a lot of themes there that attract me a lot, that I want to talk about. It’s also a fascinating horror adventure. There’s also all the elements of human drama. So I really want to do it.

We first learned Muschietti was involved with the project back in October 2018.

Next, the director moved on to Macross, stating that while he’s not a “hardcore anime consumer,” seeing Macross had a big impact on him.

Robotech was, growing up, incredibly impactful to me. We only had four channels growing up… so all the kids of my generation watched the same things. And Robotech — Macross turned Robotech, because it was filtered through Harmony Gold, and then it came to the world packaged like Robotech — was so revolutionary and so groundbreaking. It just completely, like, shattered my mind. It’s a story that’s still in my heart. And, you know, [it’s a film] that we’re developing also.

As to the order, it seems Muschietti will take on Titan, then Macross.

The Hollywood Robotech/Macross adaptation has had a long, tortured production history, with many stars and writers attached over the years. We’ll see if the man behind It can finally bring it to the screen.

Skip to 2 minutes in for all the anime adaptation talk!