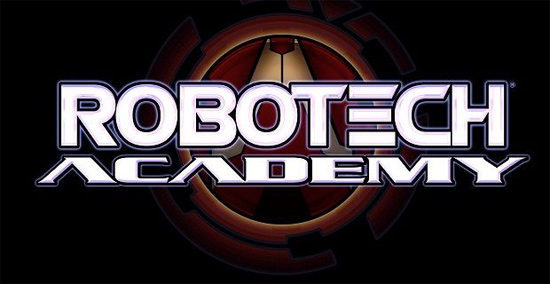 Harmony Gold, the production company behind Robotech, announced at Anime Expo the launch of a Kickstarter project to fund a pilot episode of a new Robotech series entitled Robotech Academy.

Robotech Academy is “a totally new adventure set in the Robotech Sentinels world,” according to writer Ford Riley. Robotech II: The Sentinels was a planned sequel to the original Robotech series of which three episodes were produced in 1985 before the project was canceled.

Robotech Academy, if successfully produced, would be the latest in a series of recent spate of Robotech sequels, including The Shadow Chronicles and Live Love Alive, based on the Genesis Climber Mospeada OVA of the same name.

Various tiers for the Robotech Academy Kickstarter allow fans to receive a copy of the pilot, name a character, be credited as an associate producer, and to attend the premiere.

But the Robotech Academy Kickstarter is not without controversy. As most fans of Robotech are aware, the original 1985 series was created by combining three unrelated anime series in order to have enough episodes for U.S. syndication. The first of those series, Macross, became a monster franchise in its own right, with multiple spinoff series including Macross 7, Zero and Frontier.

But none of those series have been officially released in the U.S. Many Macross fans blame Harmony Gold, who own the license for Macross (sort of – it’s complicated) and apparently are keeping any new Macross merchandise off the market in favor of promoting their original Robotech works. The comments section on the Robotech Academy Kickstarter, at 340 comments as of this writing, reflects the Robotech vs. Macross battle that’s been raging for decades. 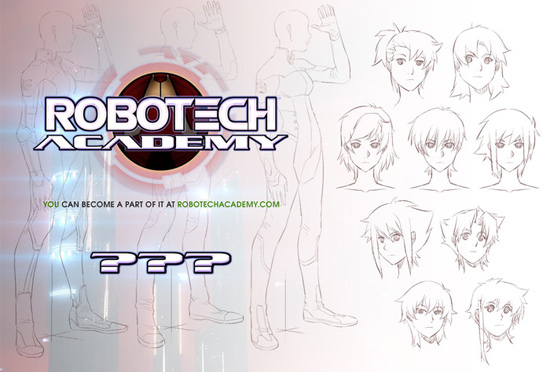