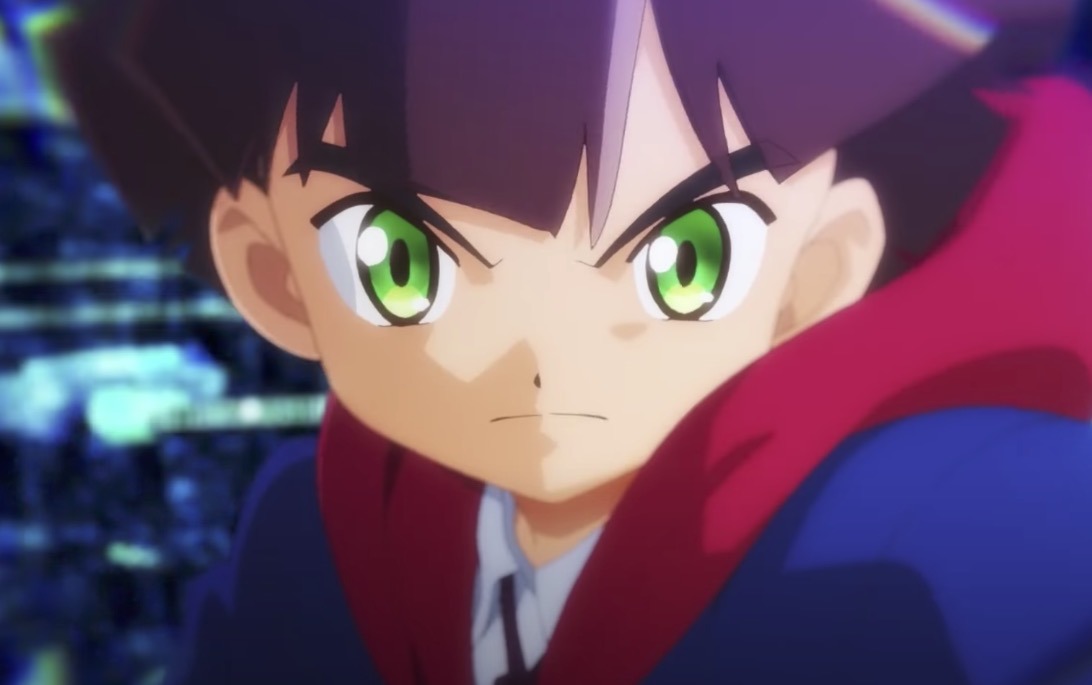 Last week we got the first details for the Digimon Ghost Game anime, which touches down on TV in Japan on October 3 and has Dragon Ball Super‘s Kimitoshi Chioka and Digimon Adventure:‘s Masato Mitsuka at the helm. Now we have the first trailer, offering up a look at what’s in store ahead of the show’s debut.

Toei Animation is back once again to produce the Digimon Ghost Game anime, with Masashi Sogo (Fairy Tail) on series composition. The show will take the 9:00am timeslot on October 3, which currently belongs to the Digimon Adventure: anime.