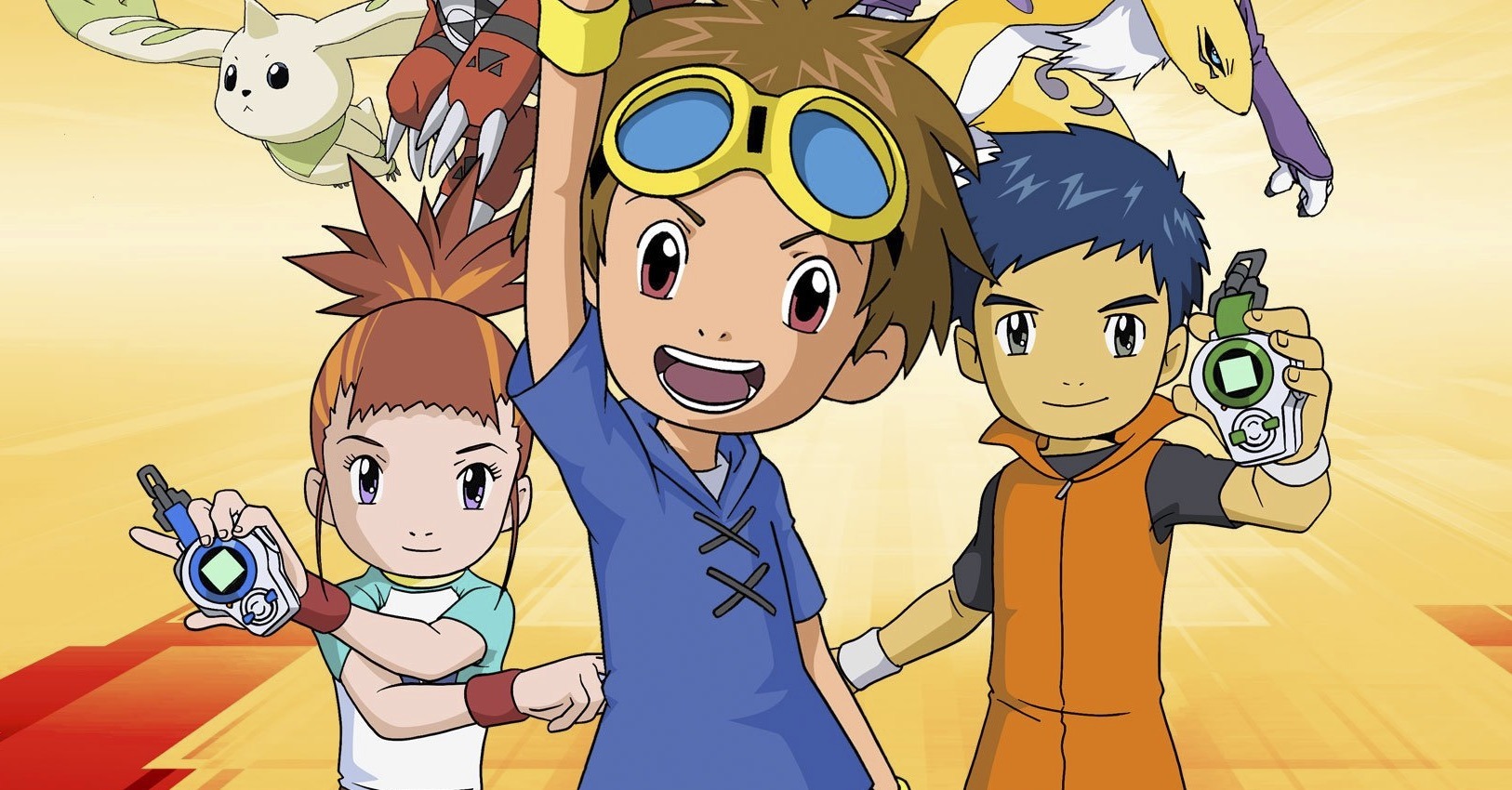 Somehow it’s been 20 years since the Digimon Tamers anime made its debut, and the annual Digimon Festival known as DigiFes is bringing some attention to the anniversary. In addition to plans for a look back at the series with the members of the anime’s cast, a new visual is here to mark the occasion.

The marine-based costumes on the characters were all inspired by the port town of Yokosuka, which is where the DigiFes event will be held on August 1. Other guests on the way include voice cast members from the Digimon Adventure LAST EVOLUTION Kizuna anime film. 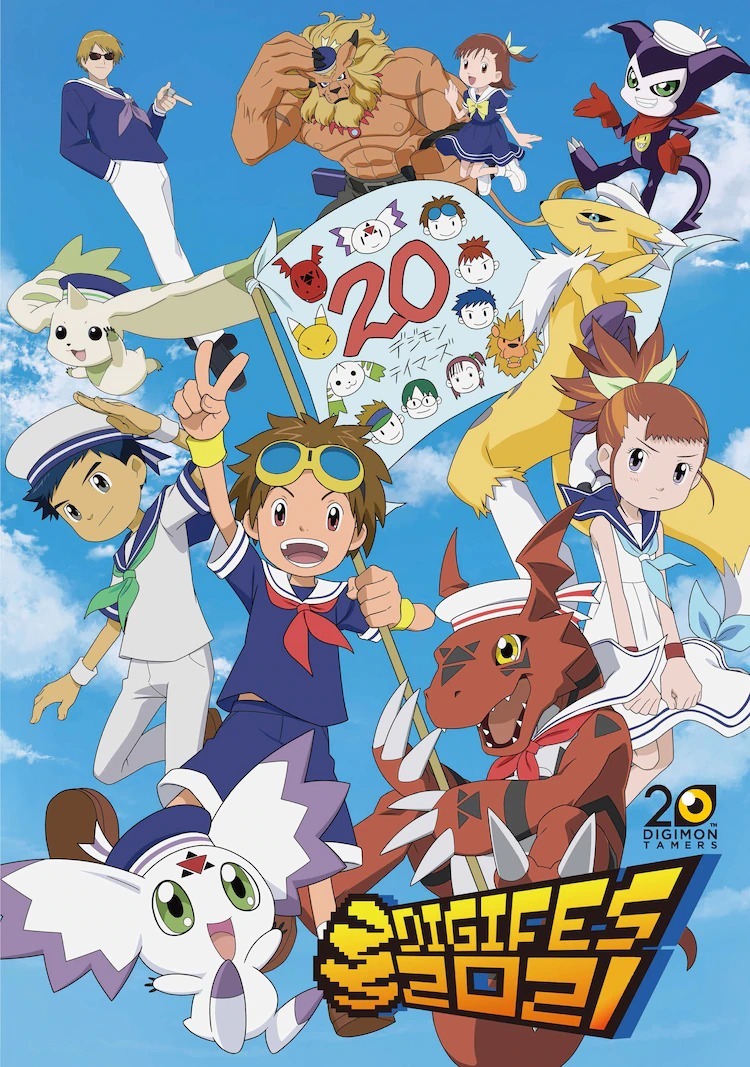 The staff of DigiFes also want fans to submit videos of themselves singing iconic Digimon Adventure opening theme “Butter-fly.” Guests sing the song together every year, and this time they’re looking for some outside help.