Nan Desu Kan, Denver’s premier anime convention and perhaps the only con in the world taking its name from a bad Japanese pun, has announced its latest Japanese guest, one Hiroyuki Hashimoto. Hashimoto is the series director of this year’s Is The Order A Rabbit? and has a long, storied career, having worked on series like Code Geass and Basquash!.

Hashimoto is joined on the Japanese side of things by Takehiko Abiru, the animation director of the currently-running Hunter x Hunter TV series. Abiru has previously worked on Kaiji, Rideback and Death Note. It’ll be his first appearance at an American anime convention. 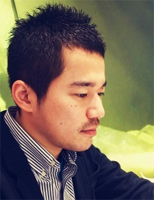 Bit of a personal digression from your author, here – I’m from Denver, and the first anime convention I ever had the pleasure of attending was Nan Desu Kan, more years ago than I care to remember, and I’ve been back several times as a presenter and reporter for this very mag. So while NDK might not be the biggest con out there, it’s definitely my favorite, and it’s great to see them continuing to bring in great guests from home and abroad.

NDK takes place September 12th to 14th. If you’re anywhere close to Denver, it’s not to be missed – but whether or not you make it, look out for our coverage shortly thereafter. 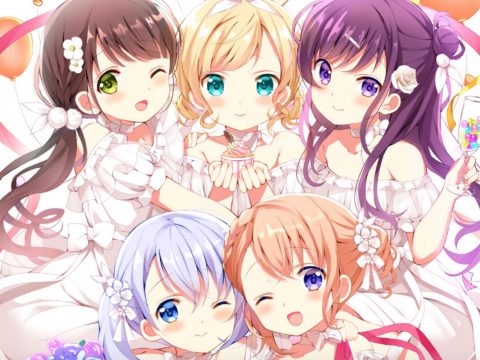 Is the Order a Rabbit? Manga Marks 10 Years with Special Exhibition