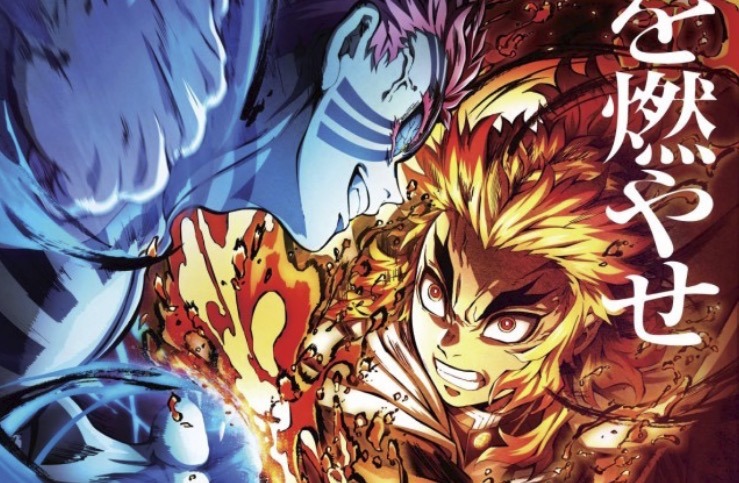 It’s only been out a little over a month, but the Demon Slayer: Mugen Train anime film continues to make incredible waves in Japan. The latest box office update has it steamrolling right past the lifetime gross of Makoto Shinkai’s blockbuster movie Your Name., as well as Disney’s mega-hit Frozen, to become the third highest-grossing film in Japan’s box office.

While it’s still behind Hayao Miyazaki’s Spirited Away and Your Name. in terms of worldwide anime film gross, all that’s left for Demon Slayer: Mugen Train to surpass in Japan is James Cameron’s Titanic (26.2 billion yen) and Spirited Away (30.8 billion yen).

Makoto Shinkai even commented on the milestone, expressing good-natured frustration. Here’s what the acclaimed director said:

Though I feel frustrated, it’s the nature of a healthy entertainment industry that records are constantly being beaten, right? I will do my best every day so I can at least make good films.”

It seems like it won’t be long before Demon Slayer: Mugen Train is officially on top of the overall charts!

New WATATEN! Anime Project is Now in Development
First Macross Frontier Concert in a Decade Takes Off in February