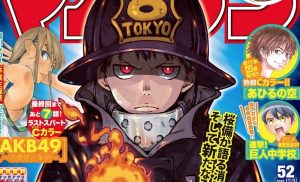 Originally debuting in 2015, Fire Force (AKA En’en no Shouboutai) is the current manga by Atsushi Ohkubo, who is most well known for Soul Eater. Now it’s officially coming to the small screen in the form of a TV anime adaptation, and the studio behind it is none other than David Production (Cells at Work!, JoJo’s Bizarre Adventure).

There aren’t many details at the moment, but the official site is open along with the first visual. The tagline on the visual reads: “Year 198 of the Solar Era. The country of fire, Tokyo. There is a hero.” 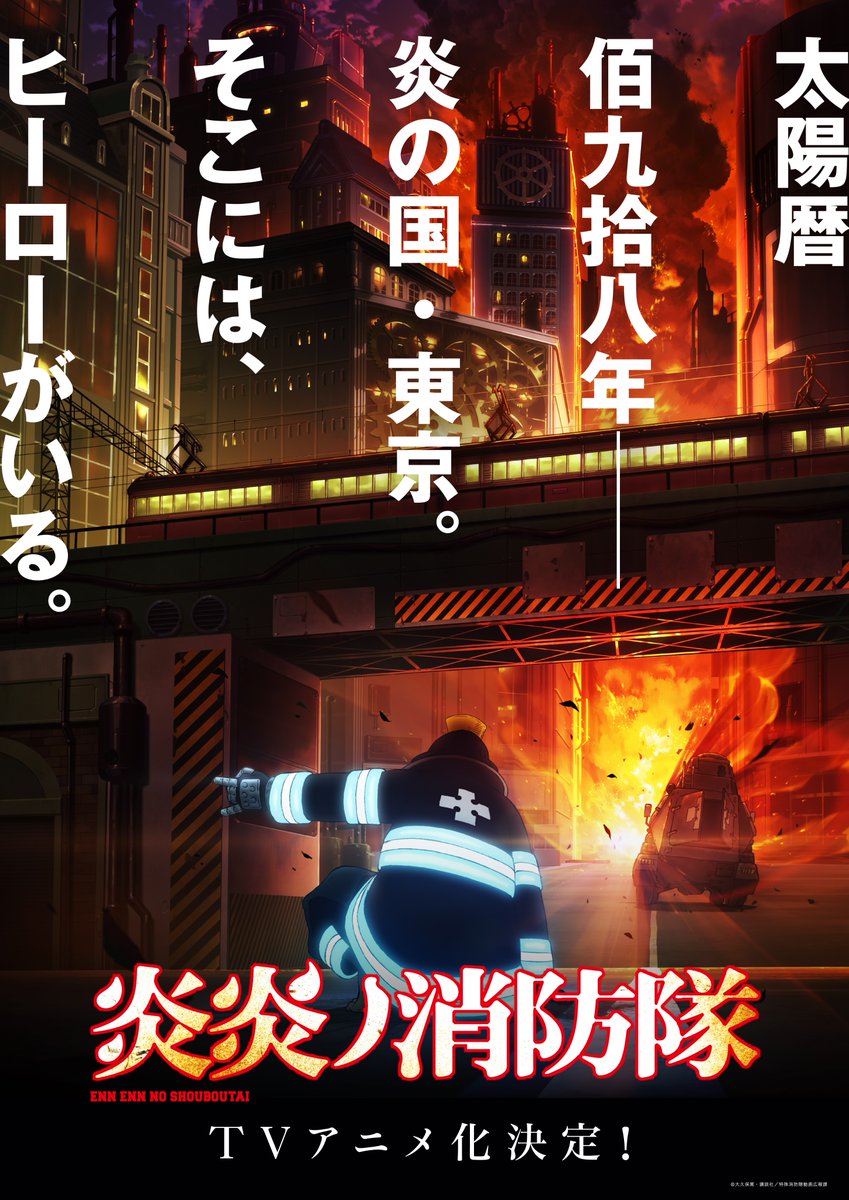 Fire Force is currently up to 15 volumes in Japan as of this Friday. Kodansha USA publishes the manga in English. Here’s how they describe it:

The city of Tokyo is plagued by a deadly phenomenon: spontaneous human combustion! Luckily, a special team is there to quench the inferno: The Fire Force! The fire soldiers at Special Fire Cathedral 8 are about to get a unique addition. Enter Shinra, a boy who possesses the power to run at the speed of a rocket, leaving behind the famous “devil’s footprints” (and destroying his shoes in the process). Can Shinra and his colleagues discover the source of this strange epidemic before the city burns to ashes? 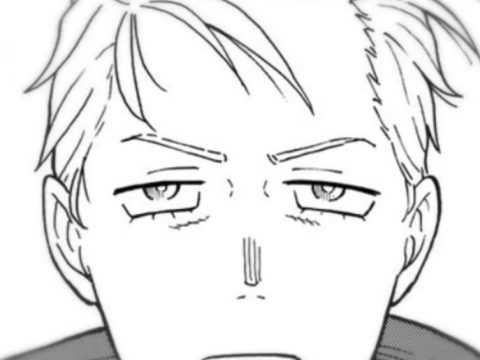 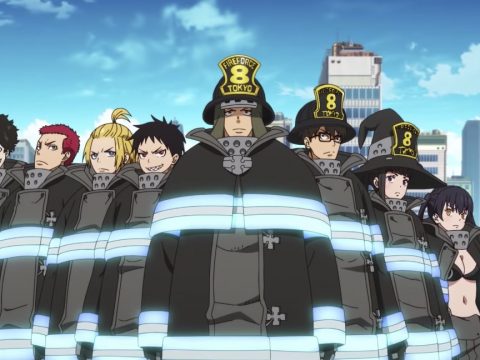 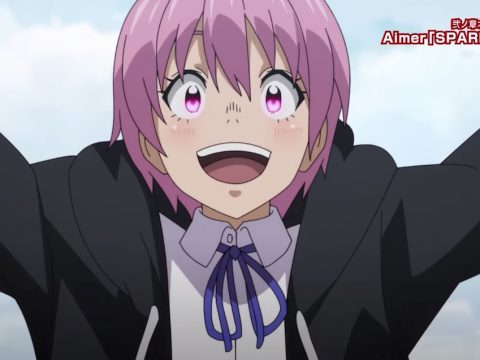