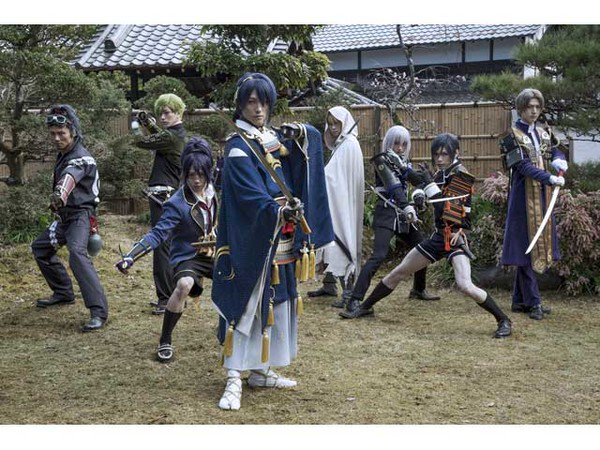 The live-action version of popular franchise Touken Ranbu is due out January 18. To get the hype machine rolling, Toho Cinemas has revealed a few stills taken on the set of the film.

The film stars the cast of the Touken Ranbu stage play, which includes Hiroki Suzuki, Yoshihiro Aramaki and Ryo Kitamura.

Touken Ranbu began life as a mobile game, and has been adapted into two anime series: Hanamaru (2016) and Katsugeki (2017) as well as multiple stage plays. Here’s how Funimation describes Hanamaru: 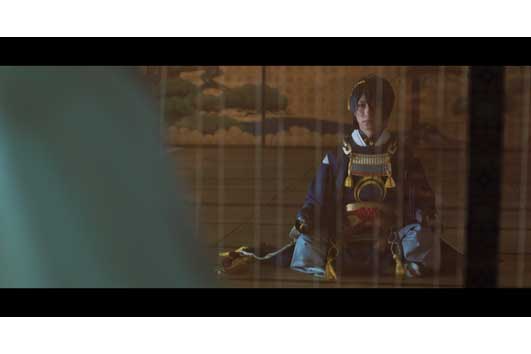 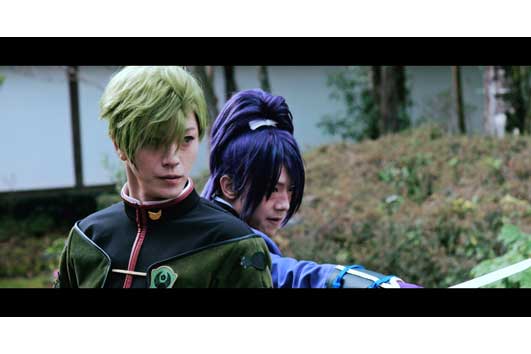 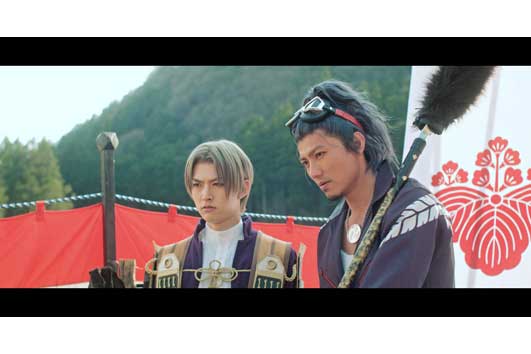 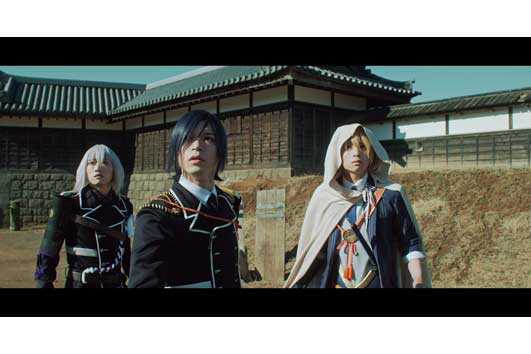 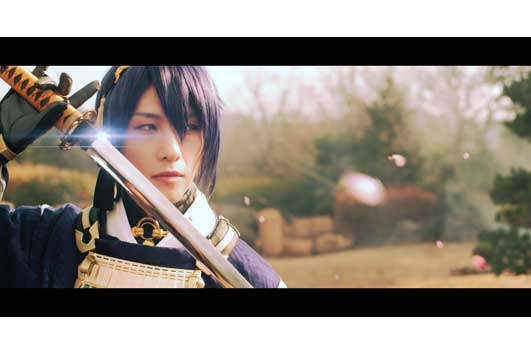 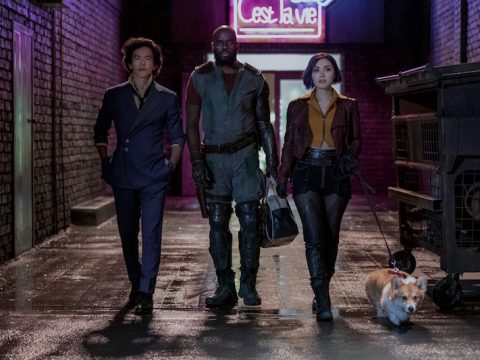 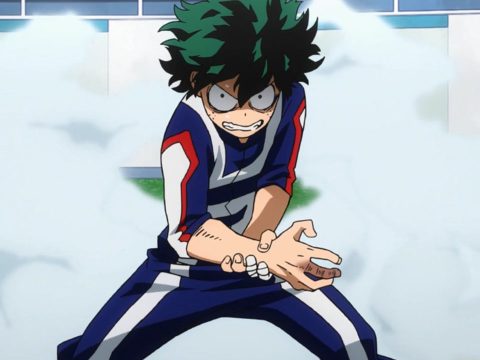 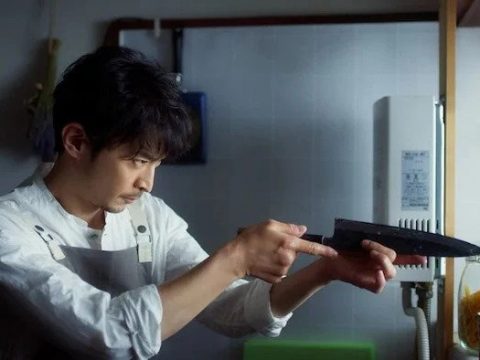