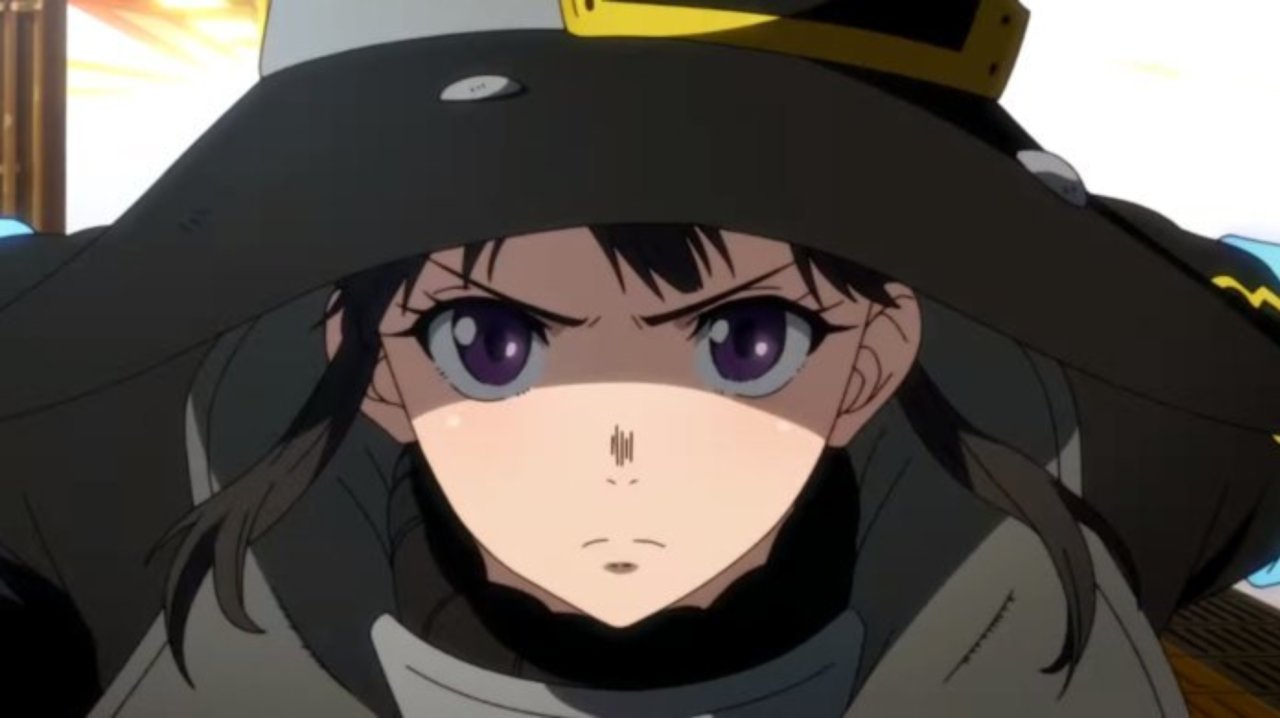 An anime adaptation is on the horizon for Soul Eater creator Atsushi Ohkubo‘s Fire Force manga, and now we know at least one place we’ll be able to catch it in English. Funimation announced plans to stream the series on its FunimationNow service, and IGN followed up with the timed-exclusive trailer below. 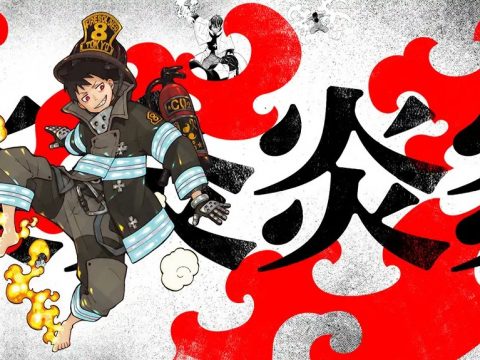 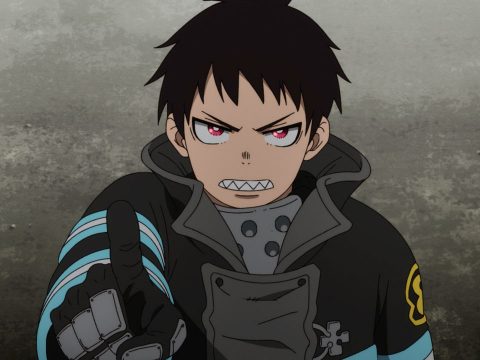