The follow-up to the Date a Live anime adaptation—based on the light novel series written by Kōshi Tachibana and illustrated by Tsunako—now has a date in Japan. The second season, Date a Live II, is officially set to premiere in April 2014.

Word comes from an update on the anime’s official site. The upcoming season—which features Maaya Uchida (Hajime in Gatchaman Crowds) as the outspoken Kaguya and Sarah Emi Bridcut (Asuka Kudo in Problem Children are Coming from Another World, Aren’t They?) as her more reserved twin, Yuzuru—was first revealed during October’s Date•A•Fes. 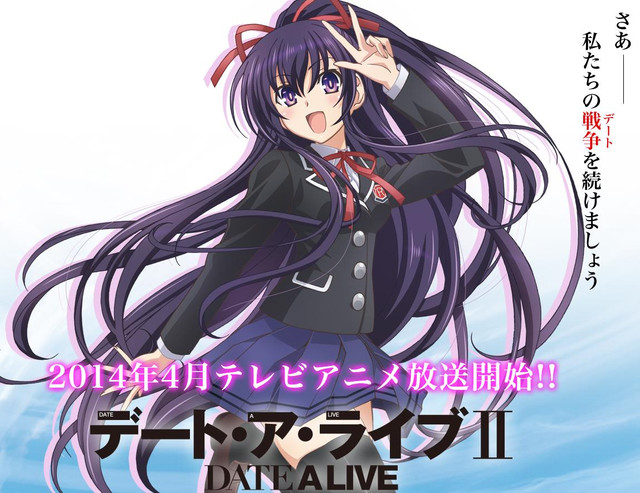 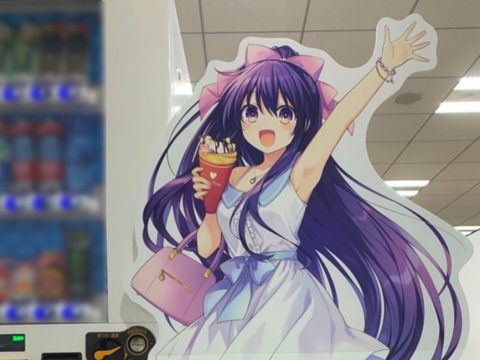 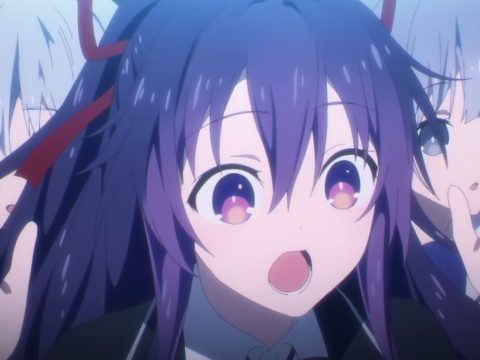 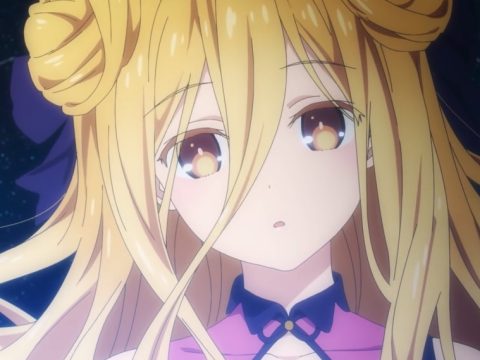 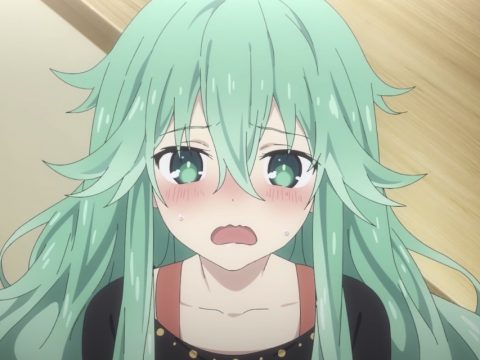