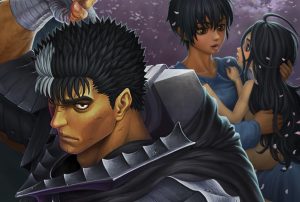 After the sad passing of creator Kentaro Miura, the future of the Berserk manga remains uncertain. Whether it continues or not in some form is up to the staff behind its publication, but for now Miura’s final collected volume of the manga has a release date.

Dark Horse revealed to Crunchyroll News that Berserk volume 41 is officially slated to launch this November, starting in comic stores on November 9 and followed by bookstores on November 22. Priced at $14.99, the volume will include a two-sided color poster insert.

In a statement, Dark Horse Comics president and founder Mike Richardson said, “It is with great pride that Dark Horse will release Miura-sensei’s last installment of his masterpiece, Berserk. His creativity and incredible storytelling are unmatched. And to be able to release his final work to his fans is an honor that cannot be understated.” 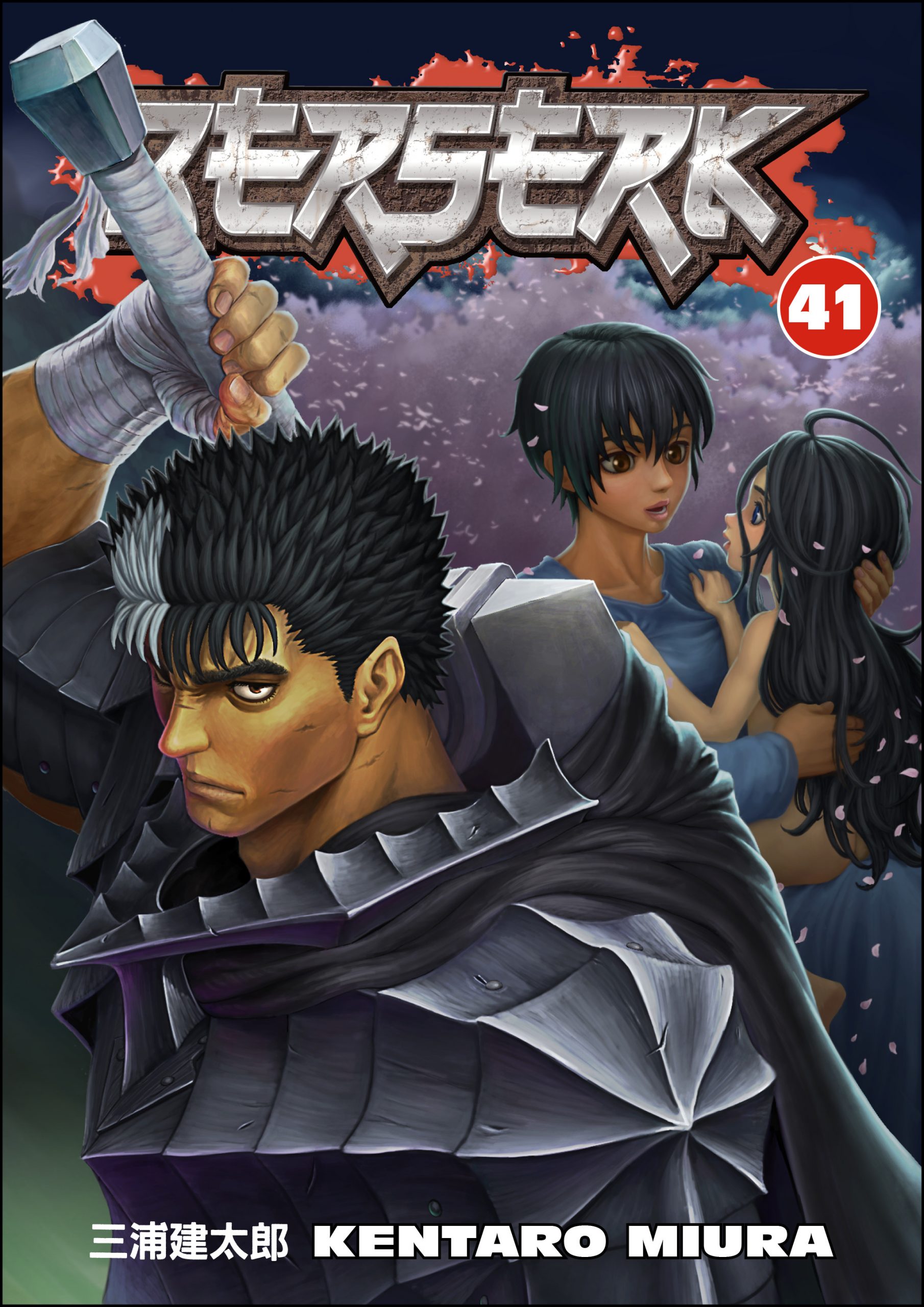 Though released from the prison of her mind, Casca cannot escape reminders of the terrors she has experienced. And nothing triggers these harrowing memories more than Guts the Black Swordsman, who faced those same horrors in his relentless quest to see Casca healed. But could the reappearance of a strange, mute boy be the key to bringing peace to Casca’s troubled soul?