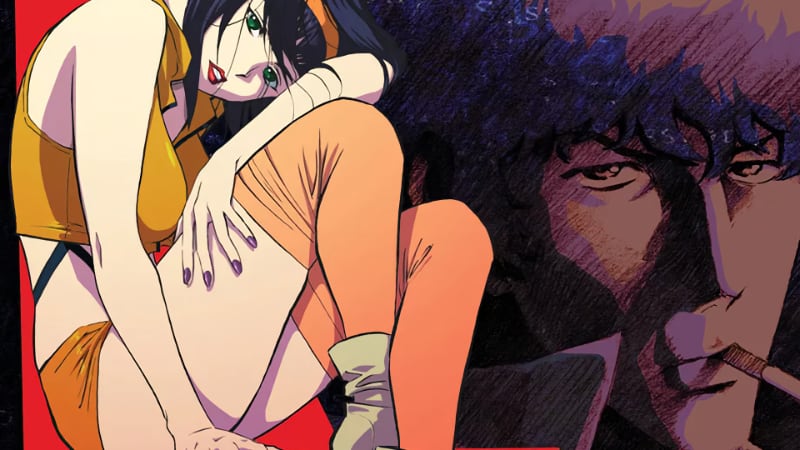 All you record player-owning space cowboys are in for a treat. Over the weekend, Milan Records revealed their 2-LP release of the Cowboy Bebop soundtrack, and it is lookin’ hot.

The Bebop vinyl release, which goes up for preorder August 6, features two LPs, one red and one purple, packed with some of the series’ most iconic tunes, like “Tank!” and “Mushroom Hunting.”

According to Milan, there will also be a release with standard black vinyl, and other color variants exclusive to Mondo, Light In The Attic, Right Stuf, and Newbury Comics.

The Cowboy Bebop soundtrack was composed by Yoko Kanno and performed by her band, Seatbelts, who have recently taken to YouTube for a series of socially distant Bebop sessions.

Milan Records have released several anime and video game LPs, including the OSTs for FLCL 2 and 3, Wolf Children and Akira. 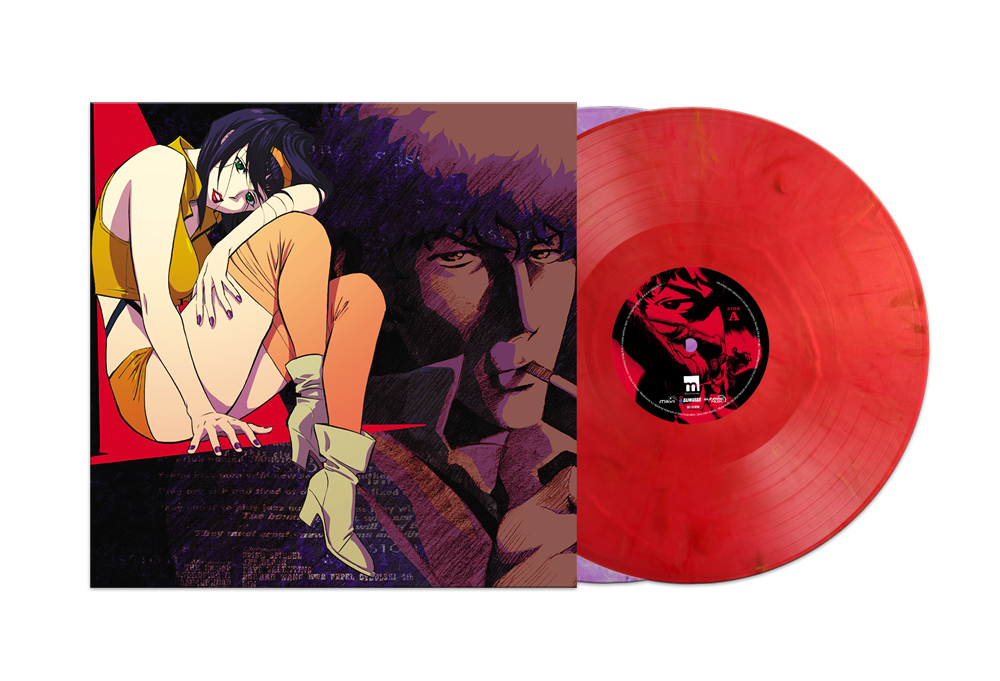 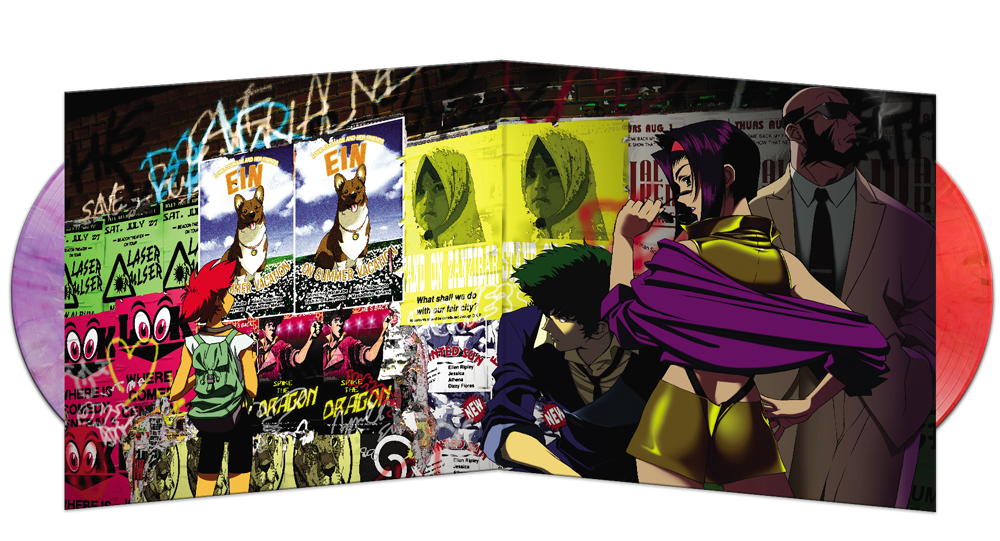 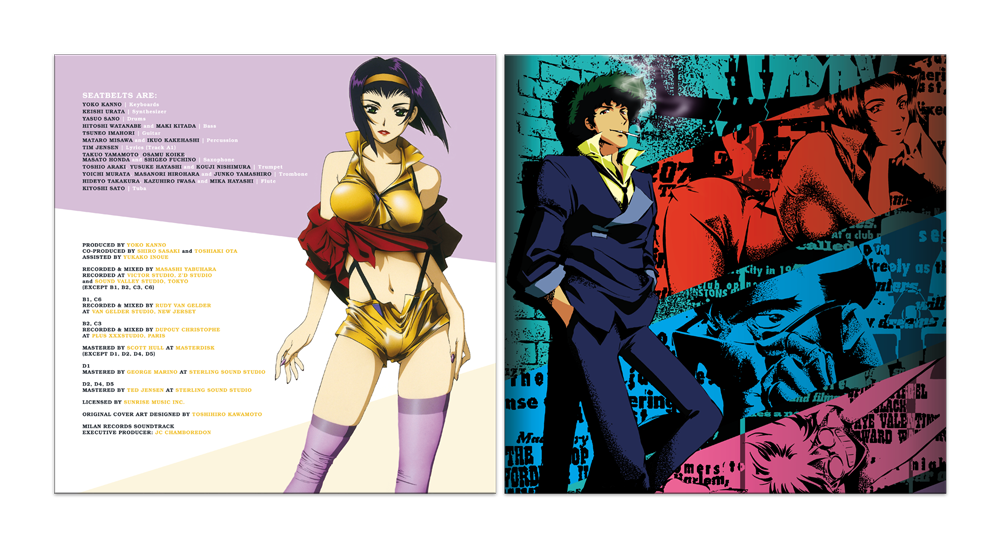 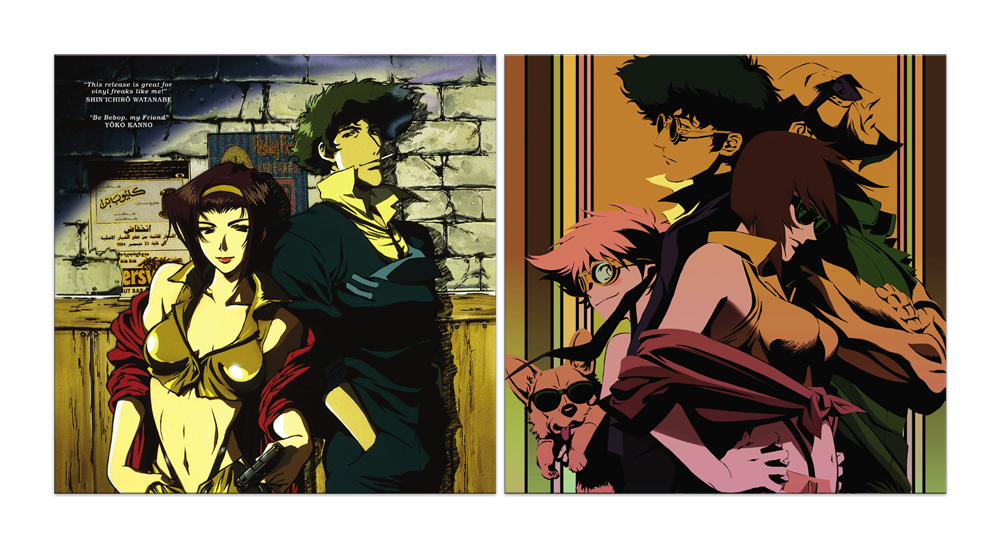 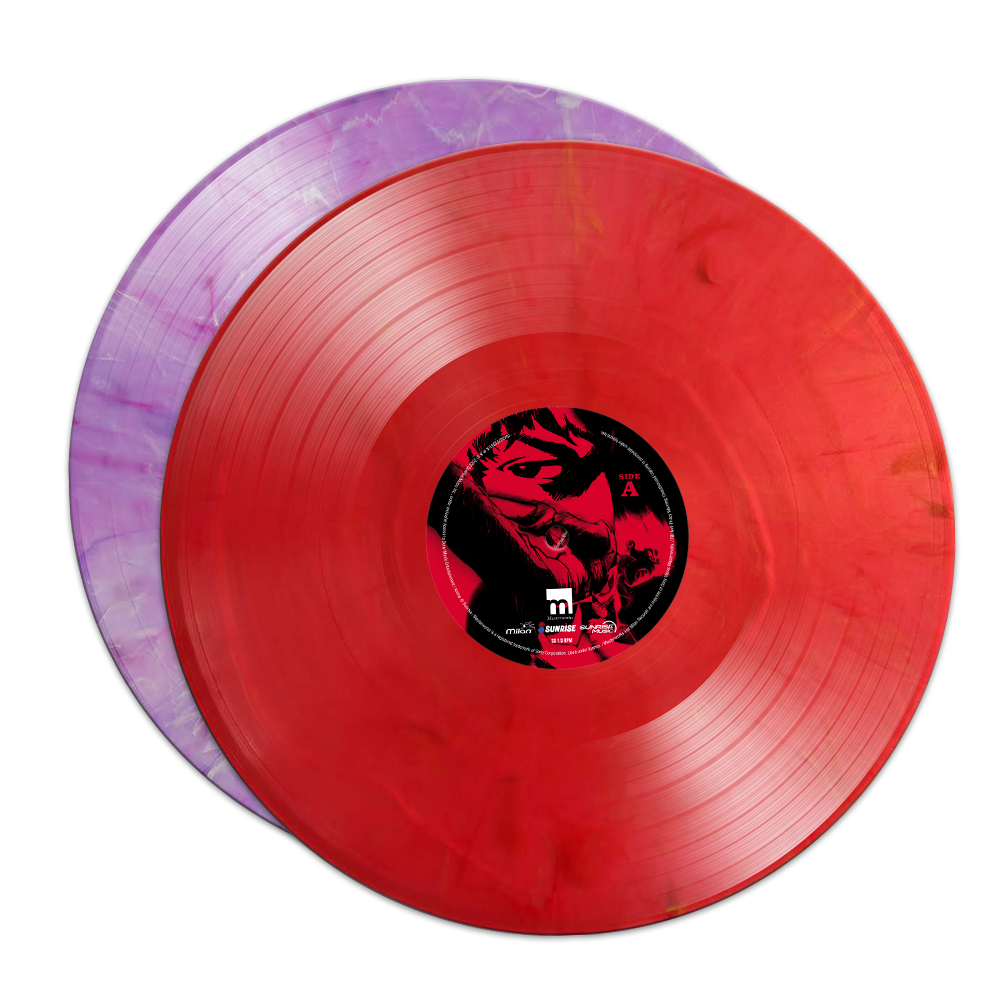 The Bebop crew is just trying to make a buck. This motley lot of intergalactic loners teams up to track down fugitives and turn them in for cold hard cash. Spike is a hero whose cool facade hides a dark and deadly past. Pilot Jet is a bruiser of a brute who can’t wait to collect the next bounty. Faye Valentine is a femme fatale prone to breaking hearts and separating fools from their money. Along for the ride are the brilliant-but-weird hacker Ed and a super-genius Welsh Corgi named Ein.

On their own, any one of them would be likely to get lost in the sprawl of space, but together, they’re the most entertaining gang of bounty hunters in the year 2071. 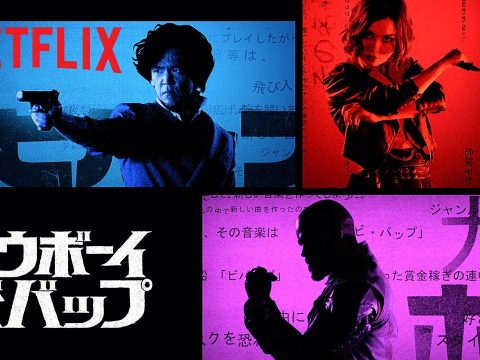