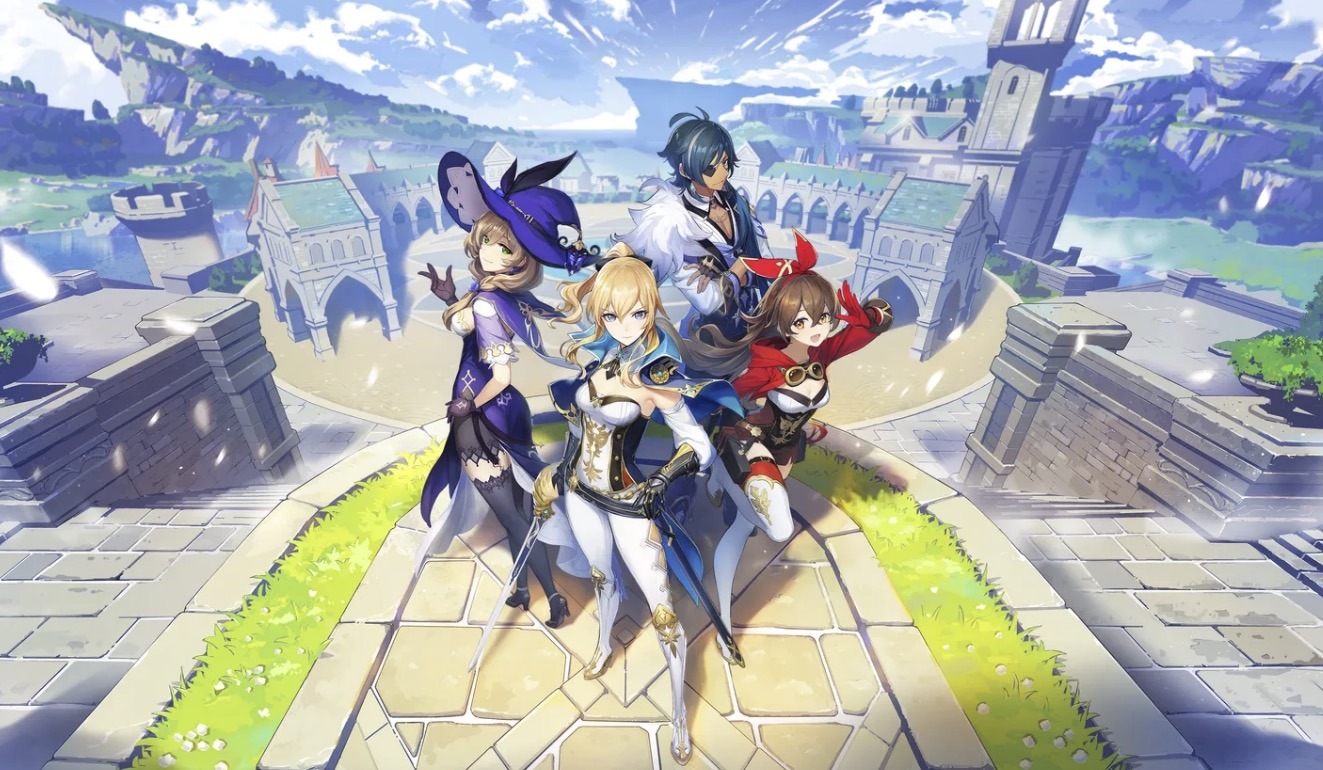 The Chinese government already had limits on video game playtime for those under the age of 18, but now those restrictions have been increased dramatically. According to a report on Reuters, minors will now be limited to playing games at a maximum of one hour per day from Friday to Sunday between the hours of 8:00pm to 9:00pm only. Outside of holidays, China has ordered game companies to make it so children can’t access games during the rest of the week, as well.

The National Press and Publication Administration explained the reasoning behind it to Chinese State Media outlet Xinhua, saying that “protecting the physical and mental health of minors is related to the people’s vital interests, and relates to the cultivation of the younger generation in the era of national rejuvenation.”

Prior to this, restrictions were in place that said minors could access games on any day, but only for a daily total of 1.5 hours, which actually seems pretty tame when compared to the current limits. Companies attempting to assist in these earlier efforts include Tencent, which announced plans to implement facial recognition technology to keep minors from using false credentials to create adult accounts in video games to circumvent restrictions.

Other countries have put limits on minors playing games in recent years, but South Korea, for instance, put an end to those restrictions and swapped them out for an opt-in system. This would let parents or legal guardians decide whether or not they wanted to have their children take part in the limitation program.

Obviously this will have an impact on the major players in China’s video game industry, including the likes of Tencent and Netease. These and other companies have been investing in studios outside of China, which is just one aspect of a necessary and visible shift in business strategies. 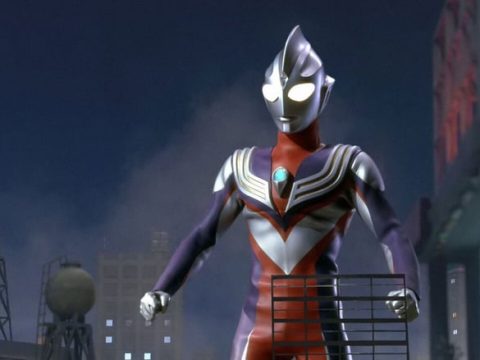 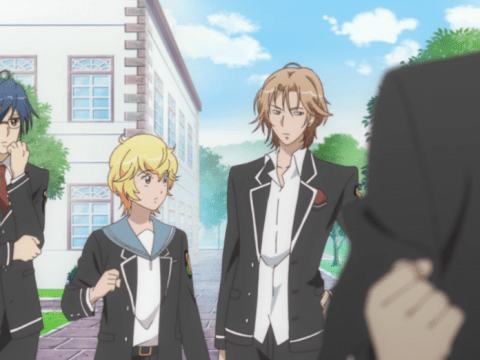 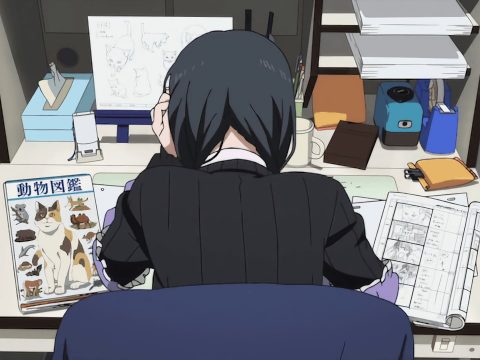