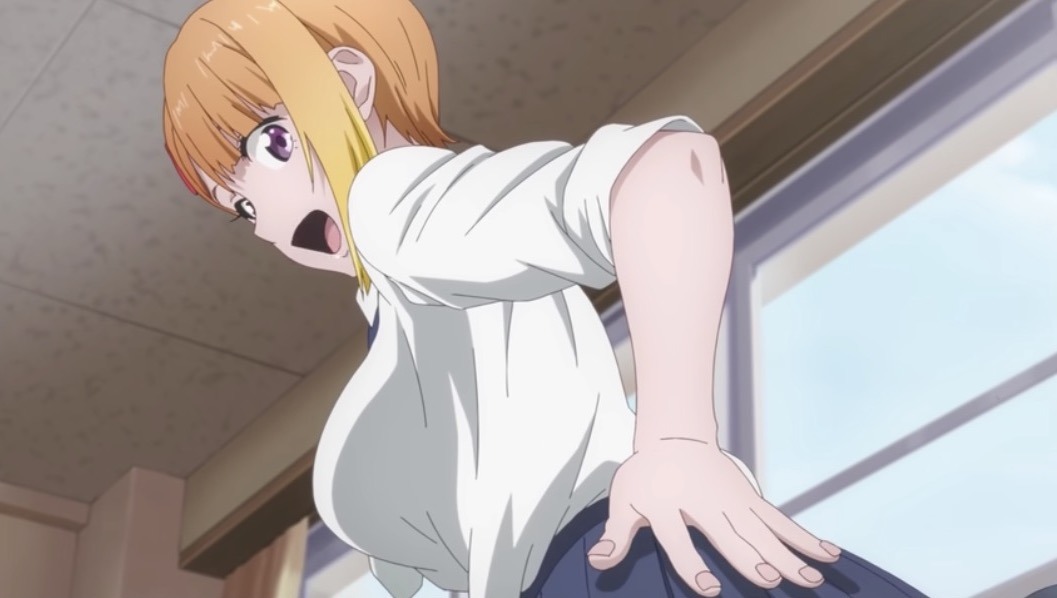 Back in March it was announced that Tomoki Izumi’s horror comedy manga Mieruko-chan would be getting a TV anime, and the premiere has now been revealed for October 3. The latest update also announced that Sora Amamiya (Rent-a-Girlfriend‘s Chizuru Mizuhara)—the voice of Miko Yotsuya in the anime—will host an online radio show for the series.

And an earlier trailer from July:

Interspecies Reviewers director Yuki Ogawa is at the helm for this one, with anime production house Passione producing. Kenta Ihara (Saga of Tanya the Evil) is on scripts, Chikashi Kadekaru (Juni Taisen) is on character designs, and Makoto Uno (High School DxD Hero) is on monster designs.

The Mieruko-chan manga has been running on KADOKAWA’s Comic Walker website since November 2018, and Yen Press publishes the series in English. Here’s the official synopsis:

A normal girl was living a normal life-until she wasn’t.

One day, she could see…everything. What’s a girl to do when hideous monsters appear no matter which way she turns?

And on top of that, nobody else can see them!

Obviously, there’s only one thing that makes sense-ignore them.

Kinda hard to put theory into practice, though, when the ghosts know she’s watching… 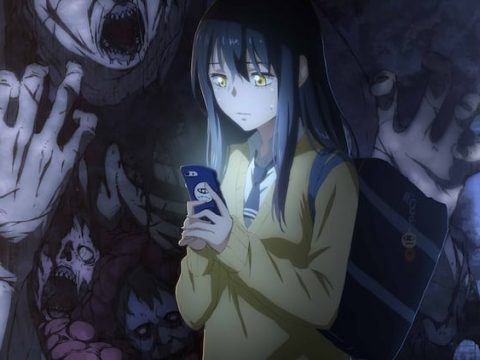