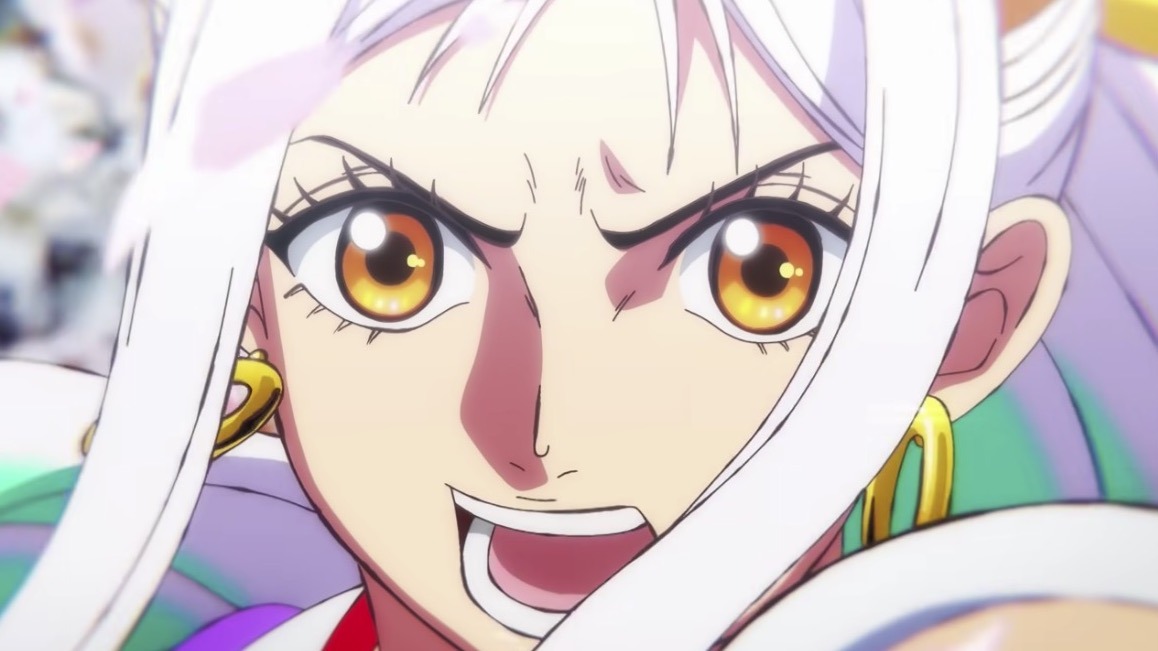 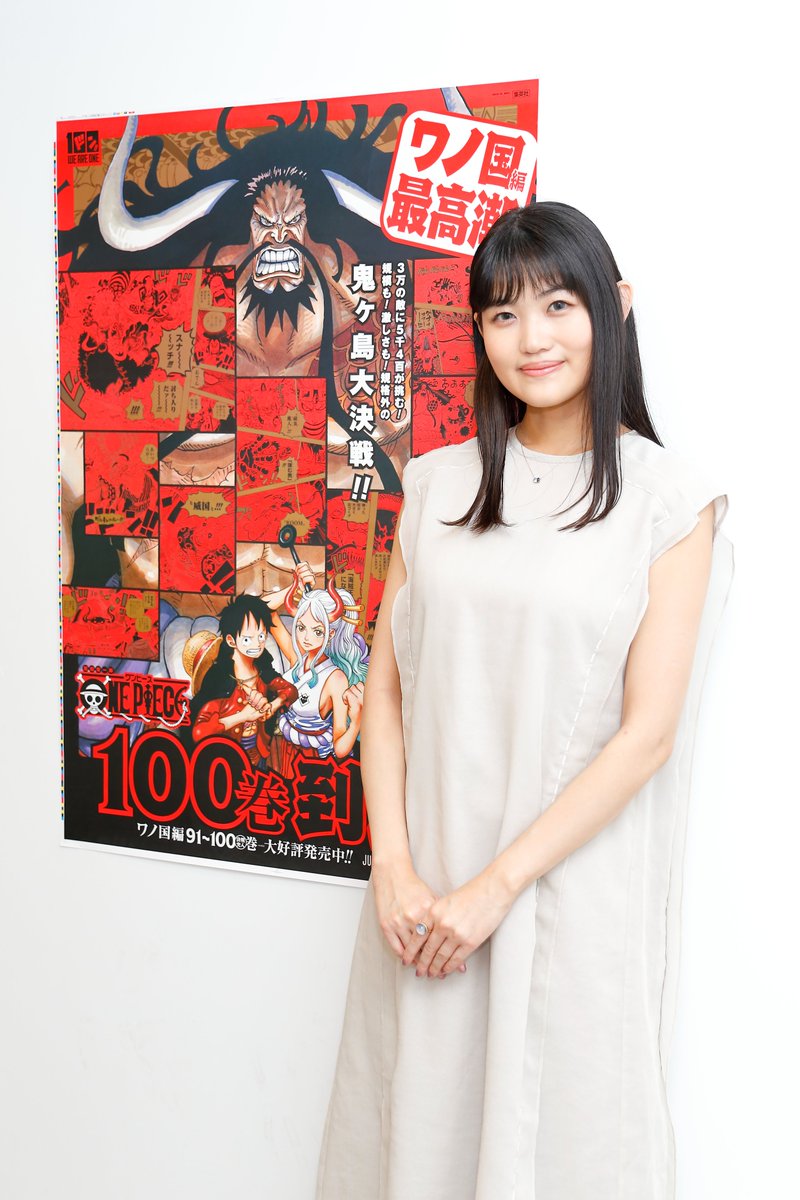 Check out the reveal below.

Yamato’s voice was also previewed in the second episode of the “WE ARE ONE!” series of drama shorts, which celebrate the 1,000th episode of the anime and the 100th volume of the One Piece manga.

Look for Yamato to make waves when the character debuts in the One Piece anime with the backing of the voice of Saori Hayami on September 5.

Just a couple days before that, the 100th volume of Eiichiro Oda’s manga will hit shelves in Japan. Last time we checked in July, the One Piece manga was sitting at more than 490 million copies in circulation around the world, over 400 of which are in Japan.