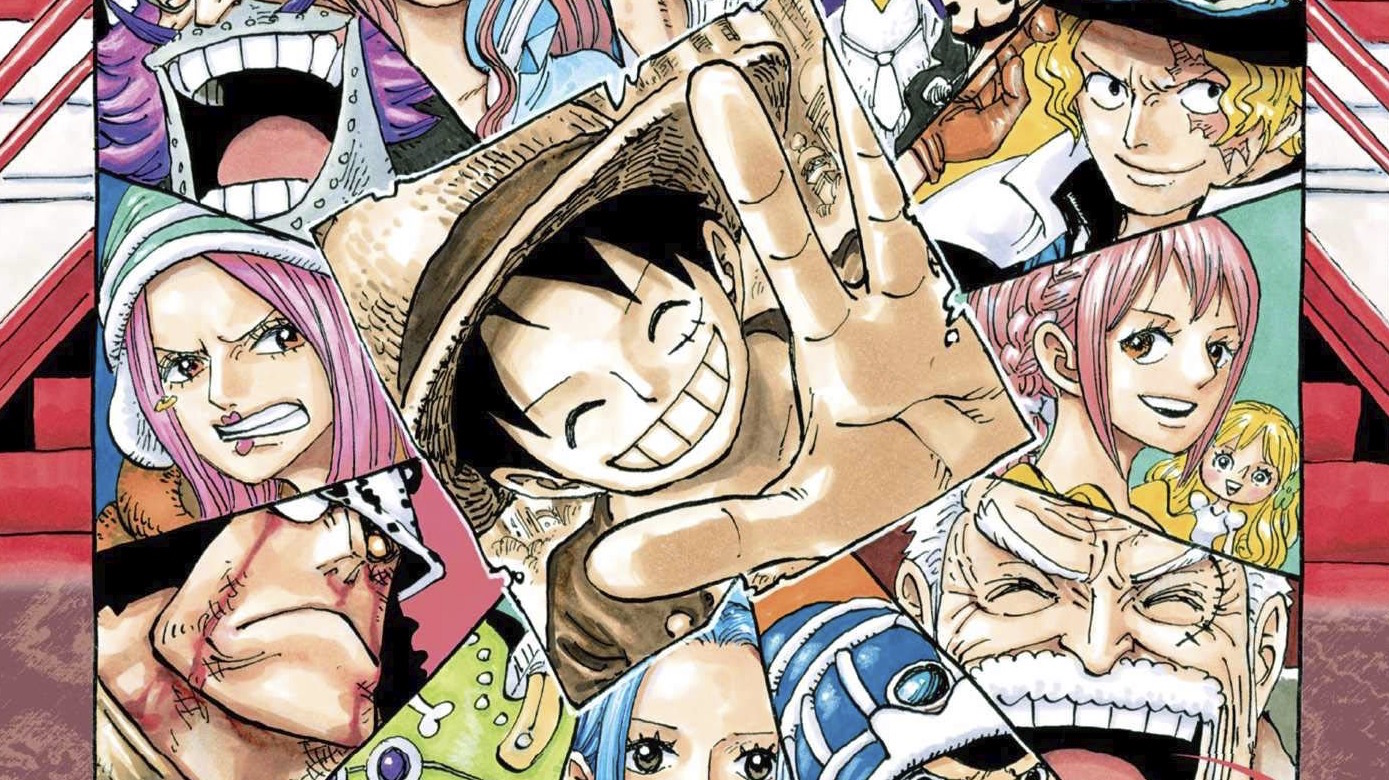 One Piece debuted in Weekly Shonen Jump on July 19, 1997, and look where it is now! The world’s bestselling manga now has more than 490 million copies in circulation, both physically and digitally. A bit more than 400 million comes from Japan itself, and the rest cover everyplace else that One Piece is sold.

In February, only months ago, Once Piece was at 480 million, meaning it’s jumped about ten million in just six months. Back in spring 2020, it had 470 million copies in circulation.

Creator Eiichiro Oda will release his 100th volume of the manga on September 3, which has a lot of buzz going on around it. Multiple projects are marking this event, such as a Where’s Waldo crossover and a new streaming program on YouTube.

Oda has stated he will continue One Piece for a few more years. How many copies do you suppose will be in circulation by then?