To Your Eternity Gets Second Series in Fall 2022 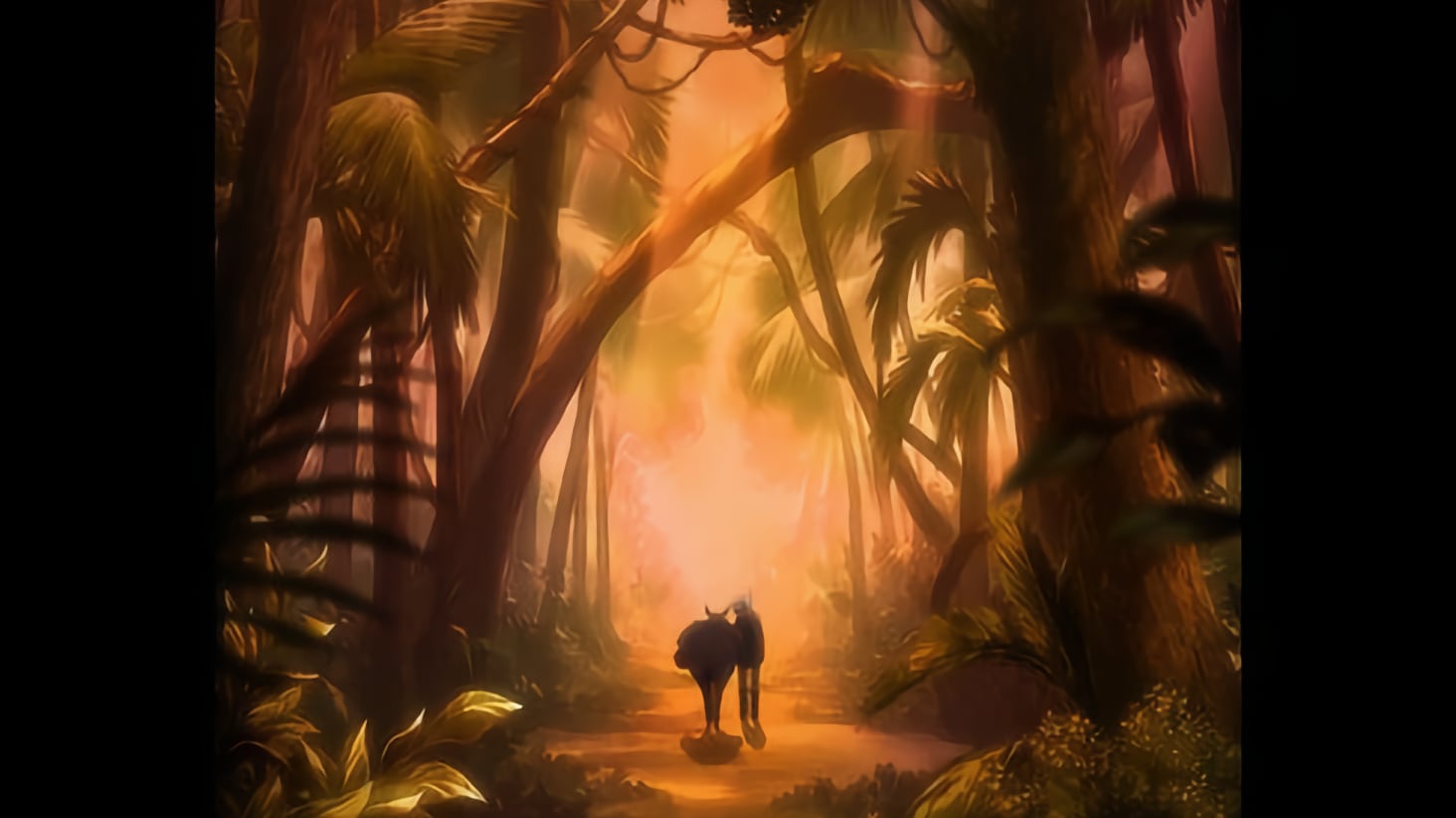 A show with “eternity” in the title has to stick around for a while, right?

To Your Eternity, the anime adaptation of the manga by Yoshitoki Oima, is getting a second series. It’s set to premiere in fall 2022.

The first series finished airing this week. Here’s how Crunchyroll describes that series:

In the beginning, an “orb” is cast unto Earth. “It” can do two things: change into the form of the thing that stimulates “it”; and come back to life after death. “It” morphs from orb to rock, then to wolf, and finally to boy, but roams about like a newborn who knows nothing. As a boy, “it” becomes Fushi. Through encounters with human kindness, Fushi not only gains survival skills, but grows as a “person”. But his journey is darkened by the inexplicable and destructive enemy Nokker, as well as cruel partings with the people he loves. 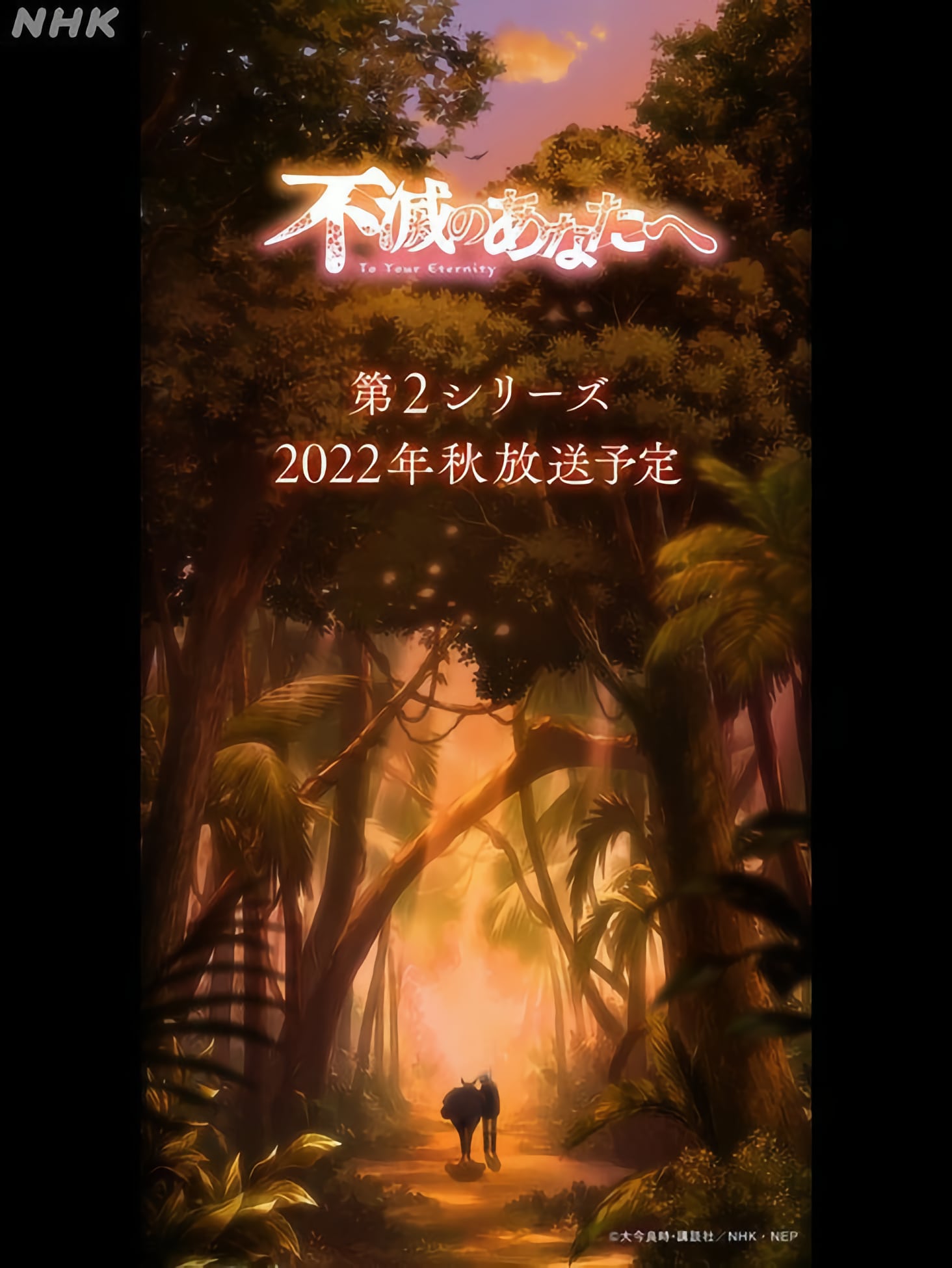