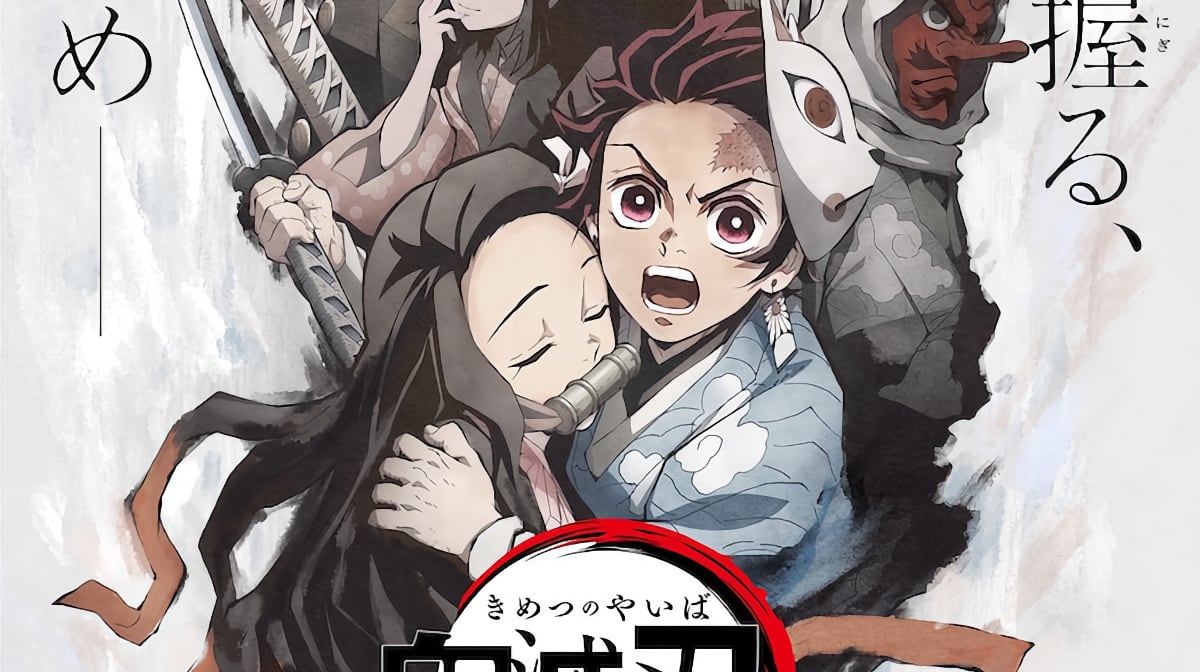 To get folks caught up before the new season of Demon Slayer: Kimetsu no Yaiba, a series of compilation specials that cover the first season are set to air on Japanese TV in September.

Demon Slayer completists may want to get their eyeballs on these five compilations, as they’re said to include some new footage. That includes new eyecatches, end credits, episode previews and more. 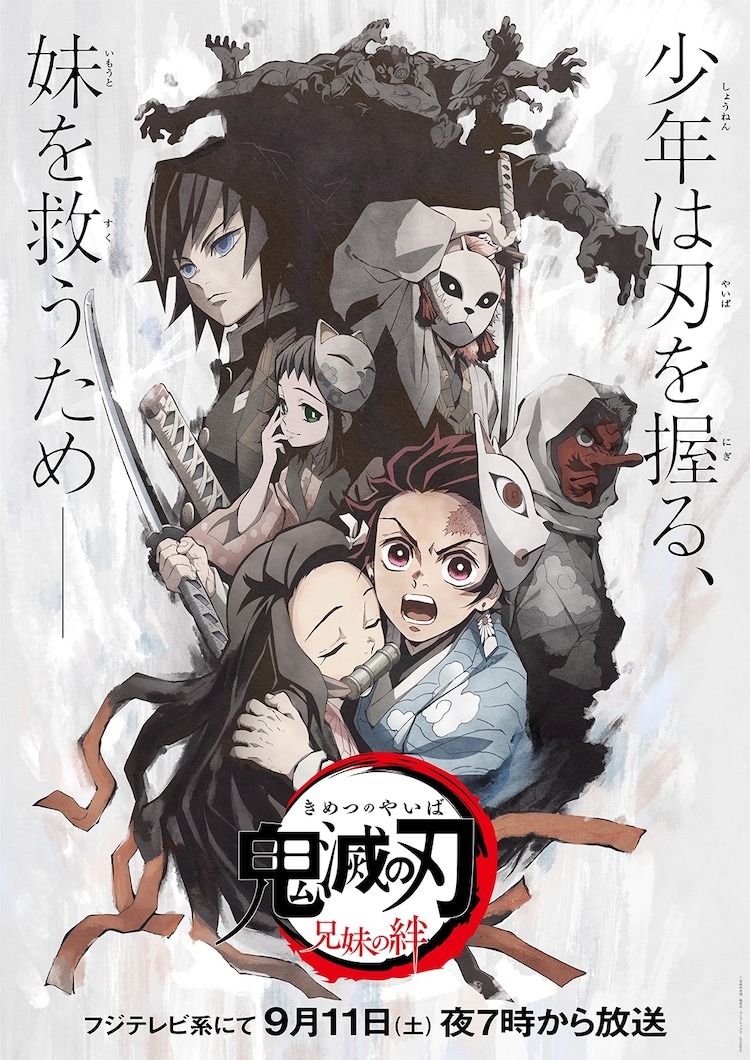 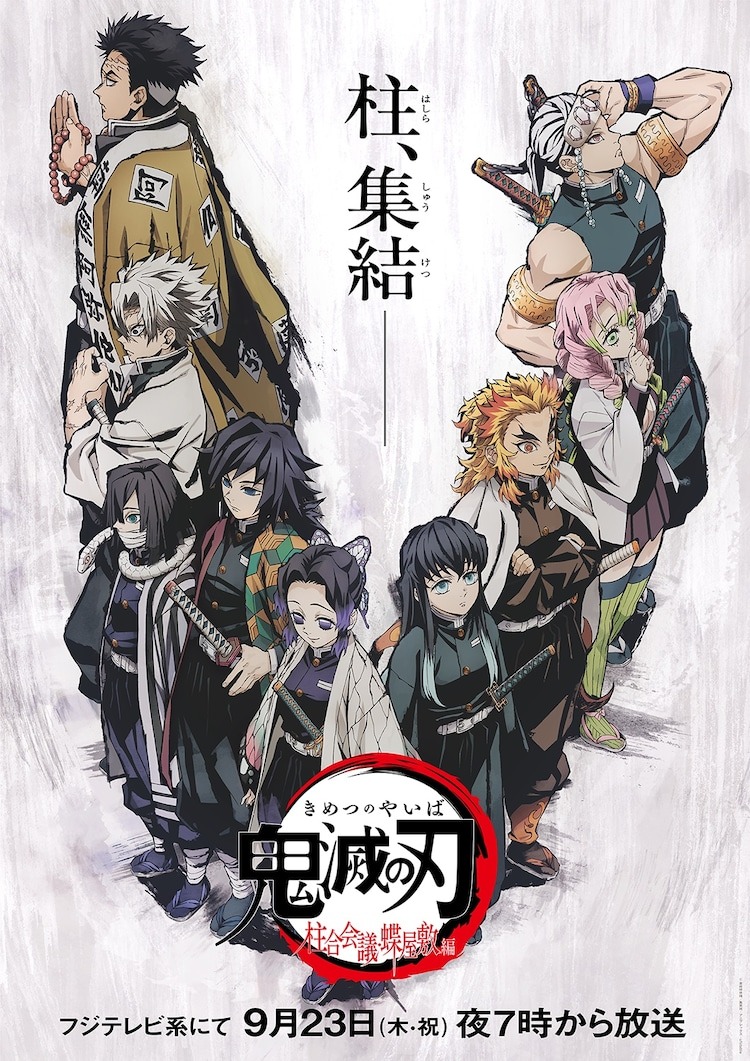 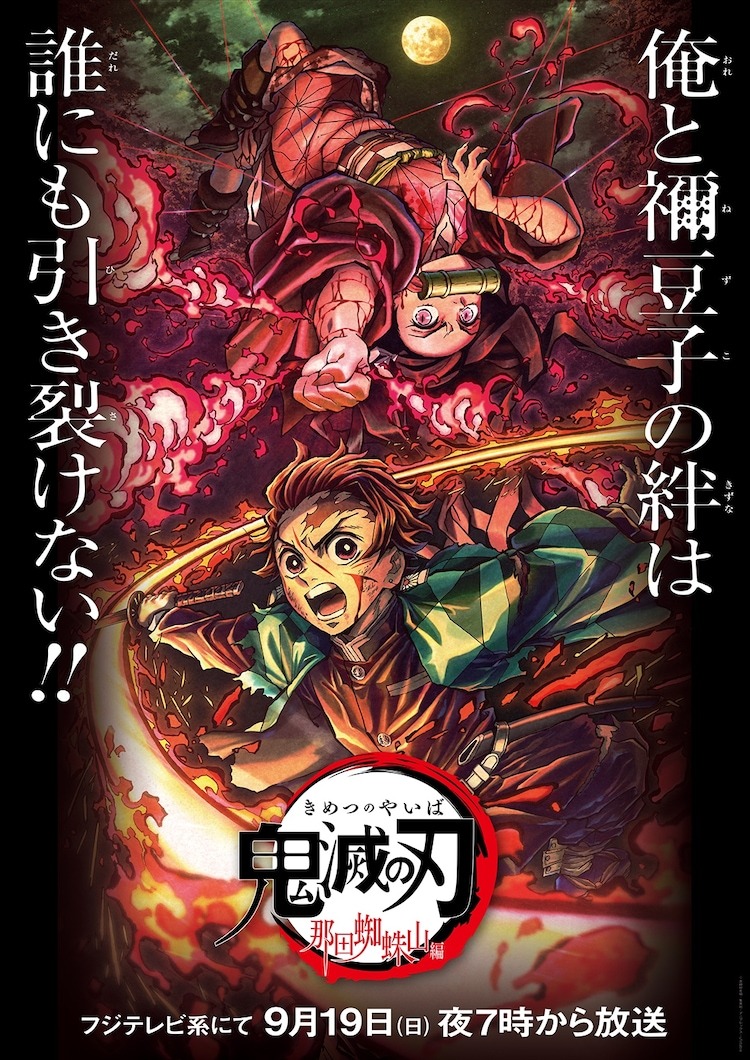 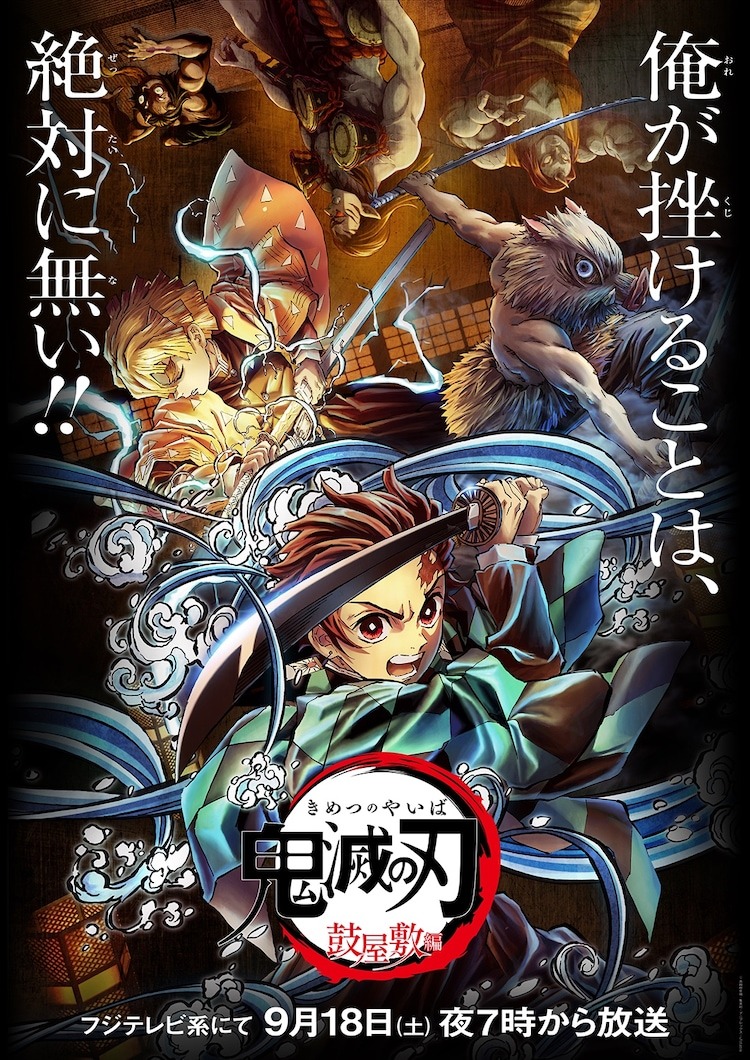 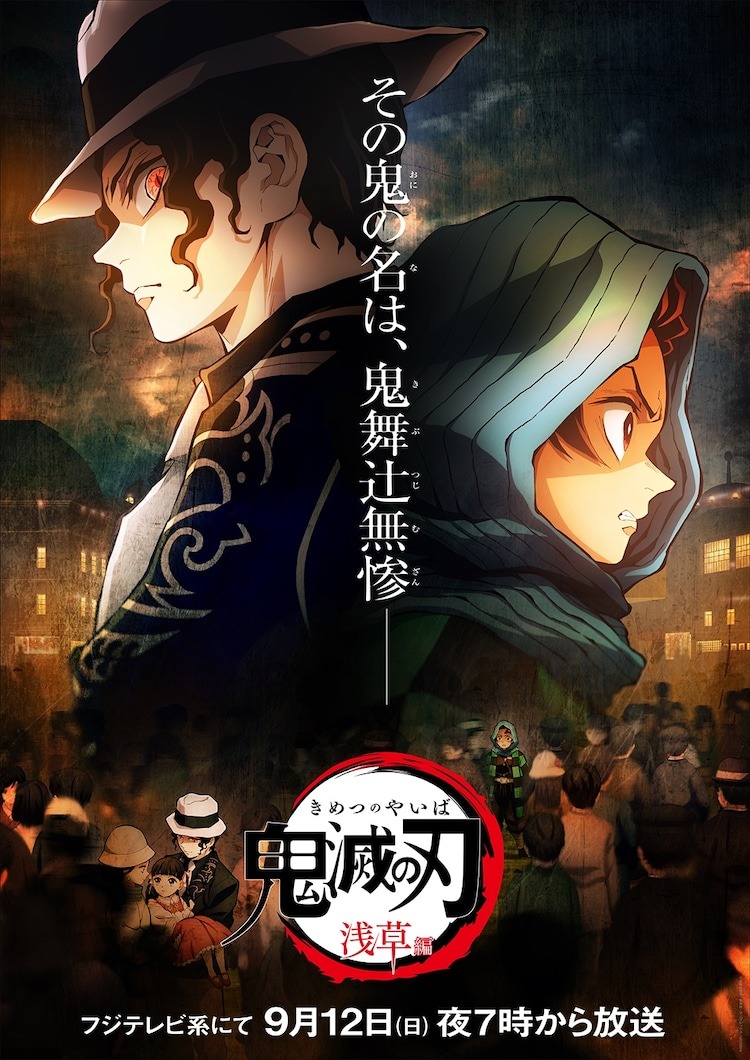