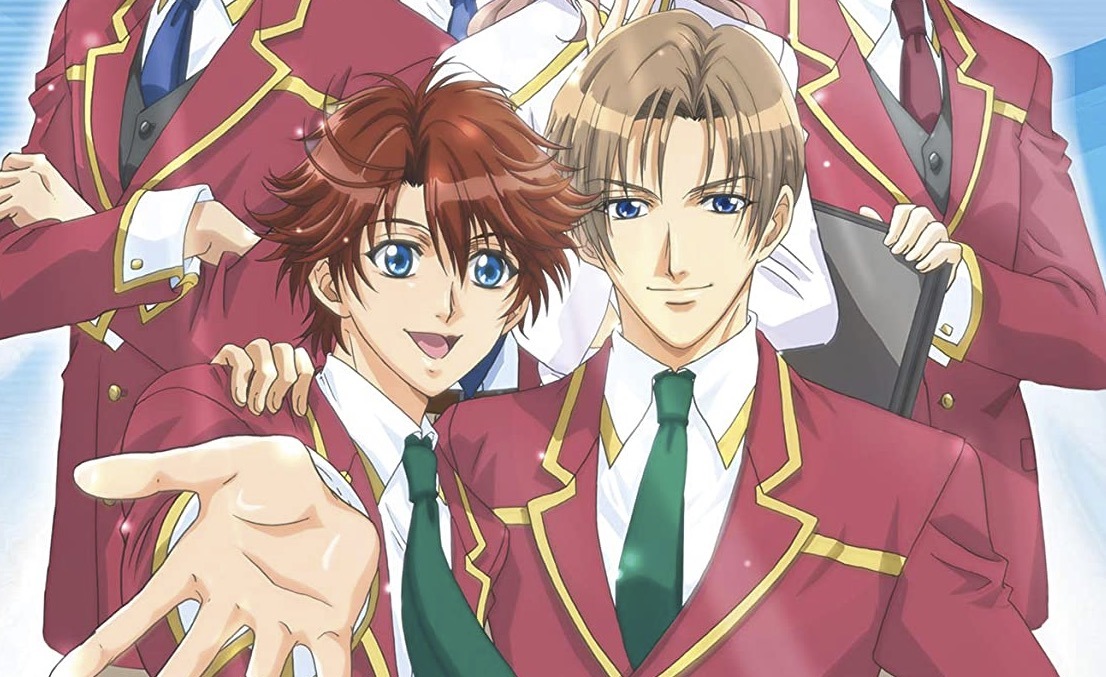 The decree came through the Chinese Communist Party’s Central Public Relations Department and was directed at online gaming companies. Along with banning boys’ love, it also called for a ban on “content that contain false values or illicit material.” Boys’ love is now officially considered “inferior culture,” and businesses that continue to offer BL games will be “severely punished.”

The government said it wants an “official morality” and “revolutionary culture,” and President Xi Jinping feels he should have more say in how people act in areas of education, religion, culture and business. He fears that exposure to boys’ love could cause Chinese men to be less manly.

This isn’t the first time laws passed by the Chinese government have affected otaku culture. China has strict censorship codes, as indicated when the movie Monster Hunter was banned after a pun in it by a Chinese-American actor did not go over well with the government and some audience members. The fallout caused the Demon Slayer film to have to be looked at the censors again, which delayed its release and cost its Japanese company. Actors in the video game Mr Love: Queen’s Choice also lost jobs after one of them said he considered Taiwan a country. The official position in China is that Taiwan is part of it and not its own country.

Boys’ love is a popular genre in Japan, usually made by women for women. Publishers in America who print it include Digital Manga Publishing, SuBLime, and Seven Seas Entertainment.