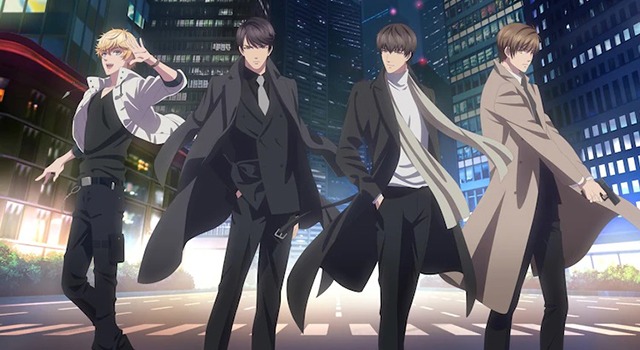 Voice actor Jonah Scott lost his job as Victor in the game Mr Love: Queen’s Choice after he waded out into international politics by tweeting, “Taiwan is a country!”

Mr Love: Queen’s Choice is released by Chinese mobile game company Papergames, and there is a debate going on about whether or not Taiwan should be considered its own country of part of China. China considers Taiwan to be part of China and not its own country.

Fellow voice actors Sean Chiplock (Kiro) and Joe Zieja (Gavin) said they wouldn’t work on the franchise unless Scott’s role is returned to him. Now they’ve lost their jobs as well. The Facebook page for Mr Love: Queen’s Choice wrote, “Please note that the voices for Victor, Gavin, and Kiro are only available in text. New voice materials will be added in the future.”

“As of now, NOTHING official has been stated about it and we will not have the group serve as a platform to spread such rumors. We will do our best to update as needed, but for now as of making this post, the [English game] server will NOT be shutting down. As for comments stating personal opinions, we would like to remind everyone of our rules that you agreed upon: Specifically our rules about foul and discriminatory language and keeping content-related to the material within the ML:QC gaming application.” 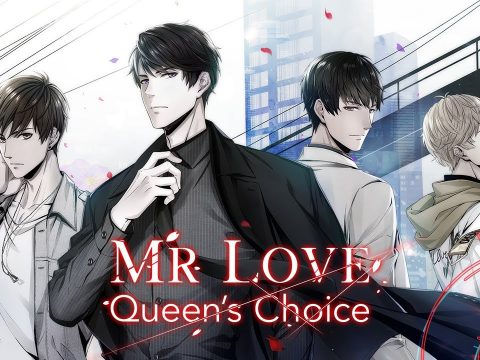