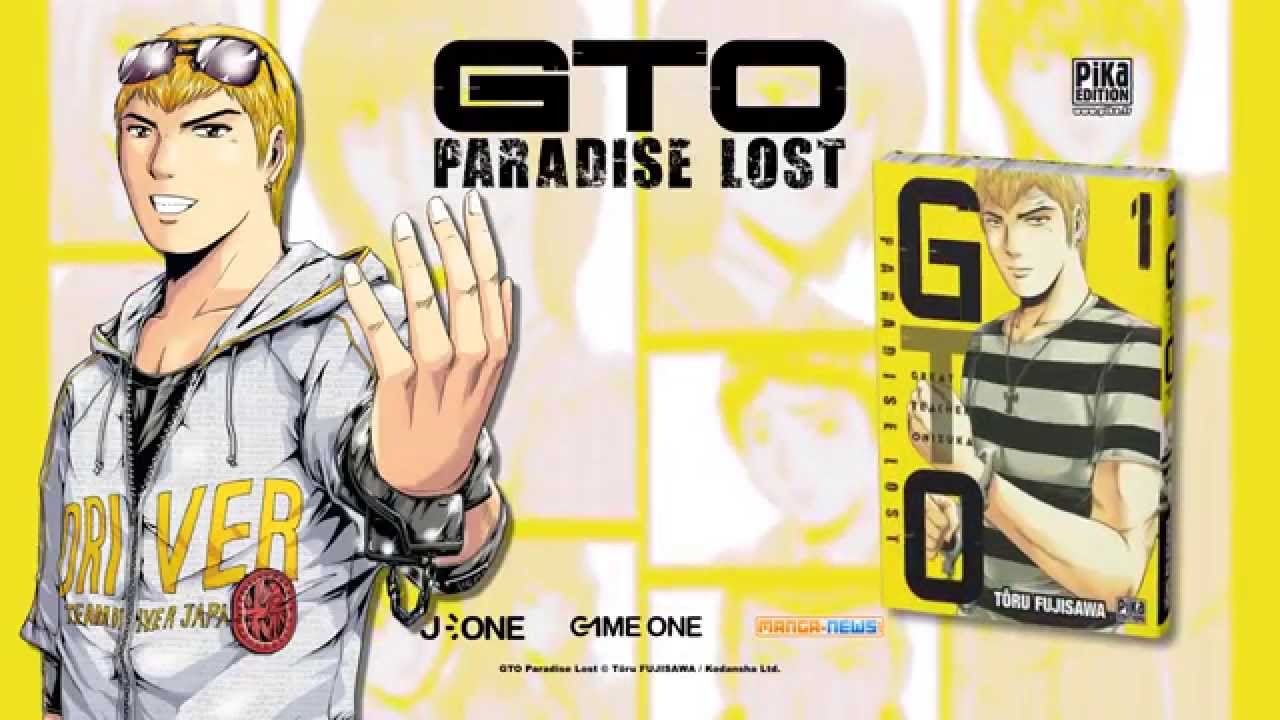 GTO: Paradise Lost will conclude the Great Teacher Onizuka (GTO) manga franchise, according to creator Tohru Fujisawa in an interview over the weekend.

Fujisawa began publishing GTO: Paradise Lost back in 2014. For a while Crunchyroll made the manga available in America, and now Kodansha publishes it digitally.

After all these years working on different manga within the GTO franchise, Fujisawa expressed an interest in going back to some of his older, uncompleted manga. He’s concerned it’s been so long since he worked on them he might find it difficult, and suggested he might make tweaks to them like creating new heroes. 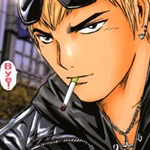 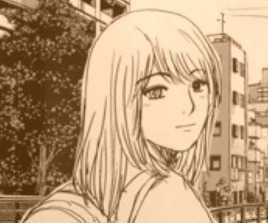 GTO Creator’s Next Manga is Something for the Foodies