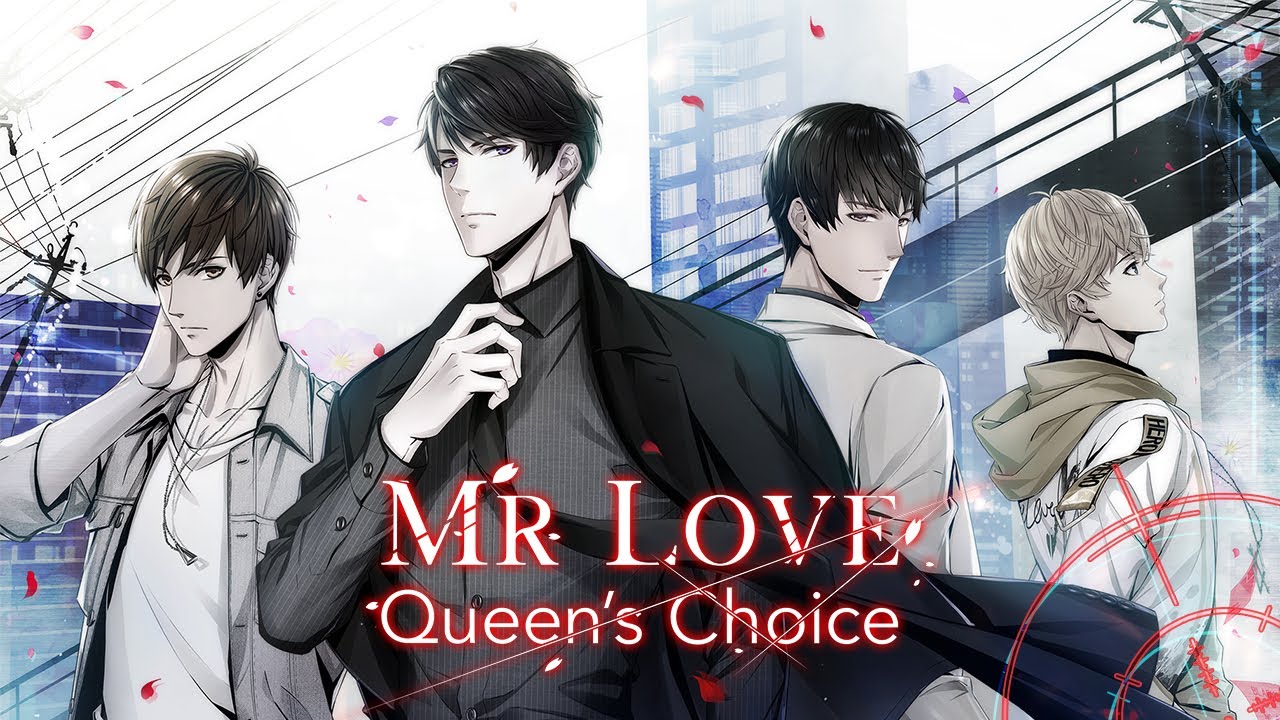 Voice actor Jonah Scott, who voices Legosi in BEASTARS, lost his job in Mr Love: Queen’s Choice, which is brought out by the Chinese mobile game company Papergames. An anime adaptation has been made of the same property.

Scott got in trouble after tweeting, “Taiwan is a country!,” walking straight into the dispute of whether Taiwan is its own country or part of China. The Chinese government maintains that Taiwan is part of China.

Papergames posted this announcement, which has since been deleted:

We are sorry to inform all players that Jonah Scott recently has released an online statement containing incorrect facts which we do not agree with, as a result, after careful considerations, Mr Love: Queen’s Choice has decided to end the contract with Jonah Scott.

All voiced content by Jonah Scott will become unavailable and we are sorry that this might affect the game experience.

Once again, we would like to apologize for the impact of changing the voice actor. Thank you for your understanding and support.”

Sean Chiplock and Joe Zieja, two other voice actors for Mr Love: Queen’s Choice, both said they won’t work in the franchise unless Scott’s role is returned to him.

Scott himself deleted the original tweet about Taiwan and posted this apology. 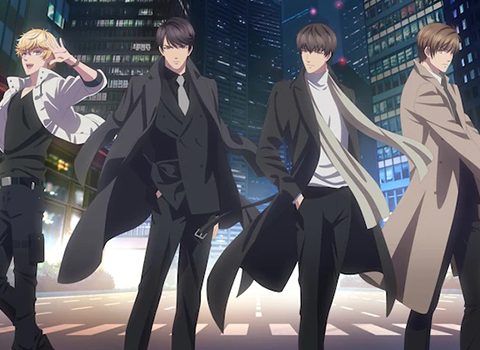