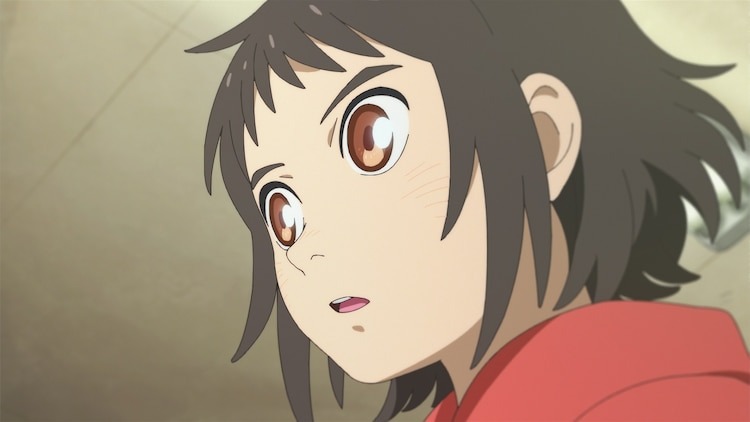 Child of Kamiari Month, an upcoming anime film, has just dropped a brand-new trailer and revealed its release window: this fall.

The film, which is called Kamiari no Kodomo in Japanese, is about a young girl named Kanna (Aju Makita) who goes on a journey in which she meets ancient Japanese kami.

Looking forward to seeing how this one comes out when it’s released in Japan this fall. 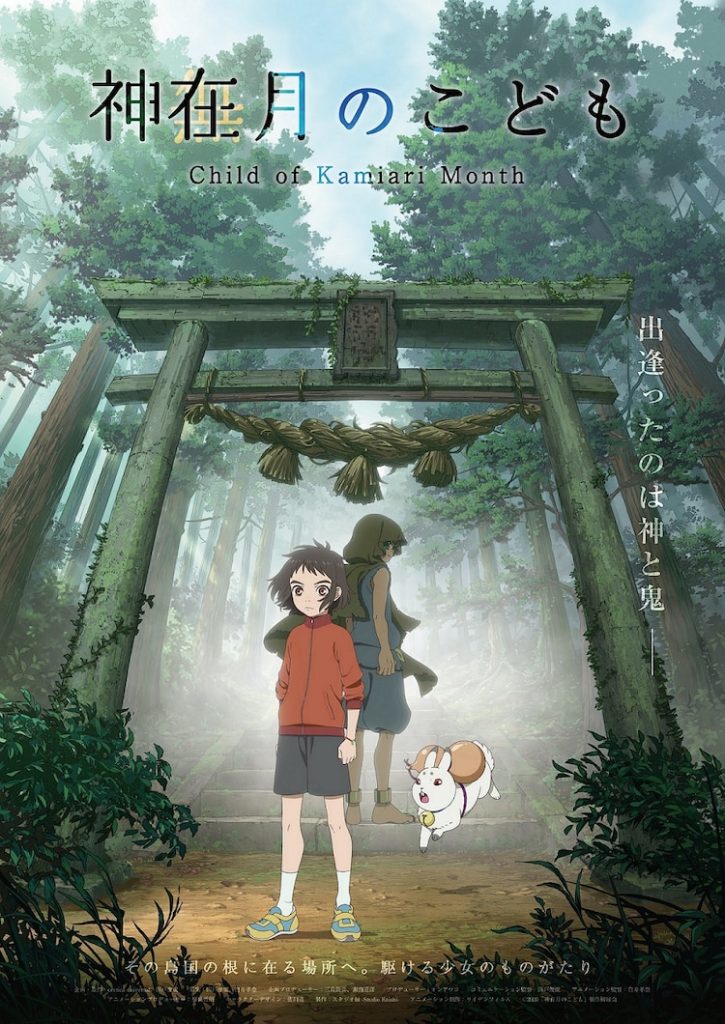 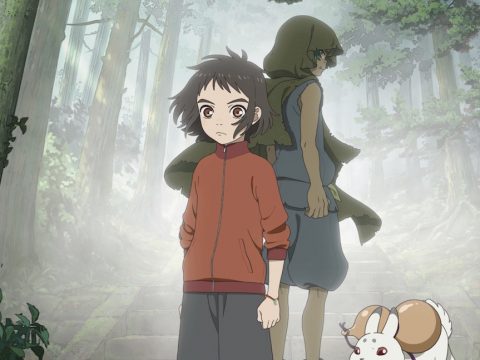