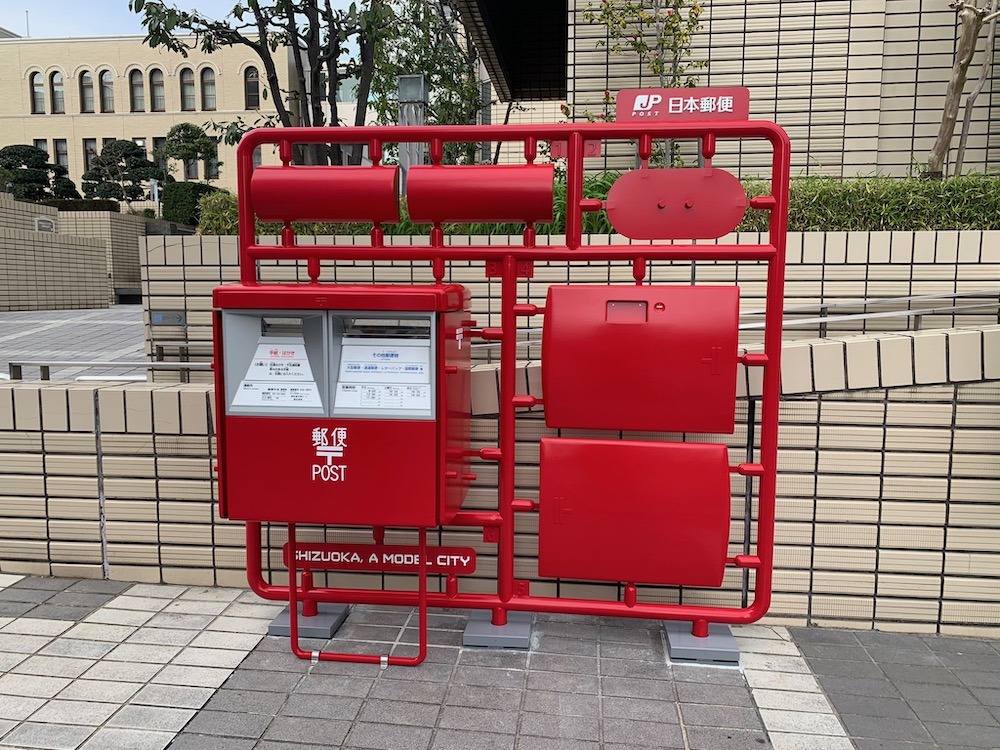 One of Japan’s claims to fame is its detailed plastic model kits of everything from cars to planes to giant robots. Apparently, around 80% of Japan’s plastic models are made in Shizuoka, the city home to companies like Bandai and Tamiya.

Now Shizuoka is celebrating its plastic model dominance with some monuments around the city. They’re modeled (heehee) after the assembly kits you get when you buy a plastic model—y’know, the grids off which you snip individual pieces.

There are multiple plastic model monuments around town. One is an actual mailbox, while the others serve as signage promoting Shizuoka as the plastic model capital of the world.

Personally, I had no idea Shizuoka was the home of plastic models, but it seems they have a huge trade show every May. It might be fun go to check these out once travel is safe in Japan. 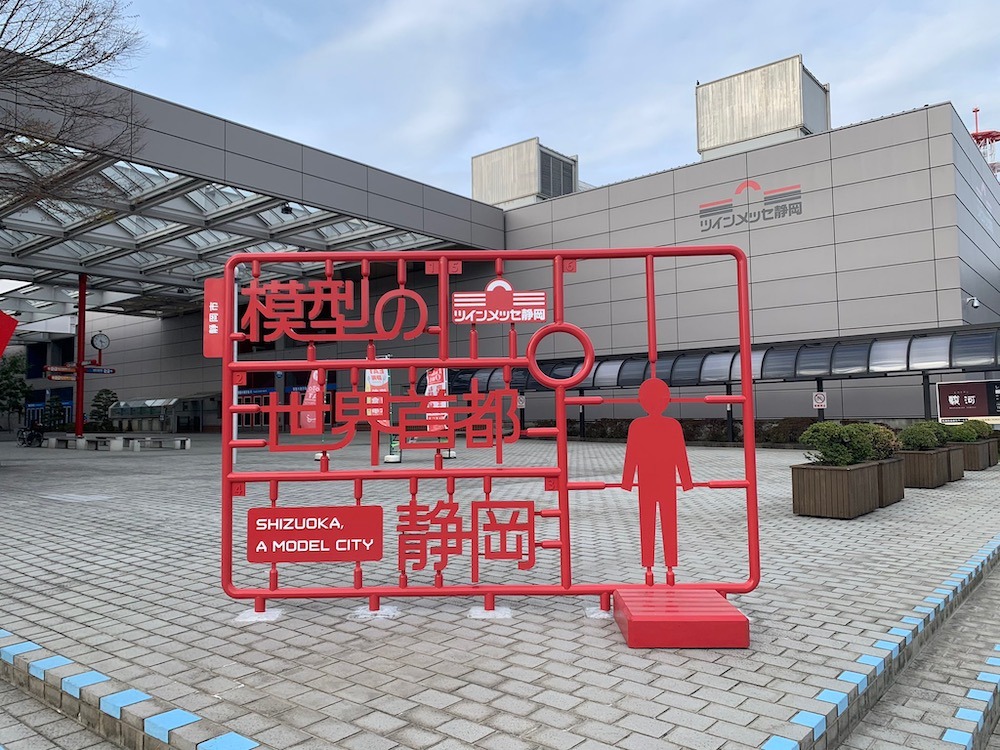 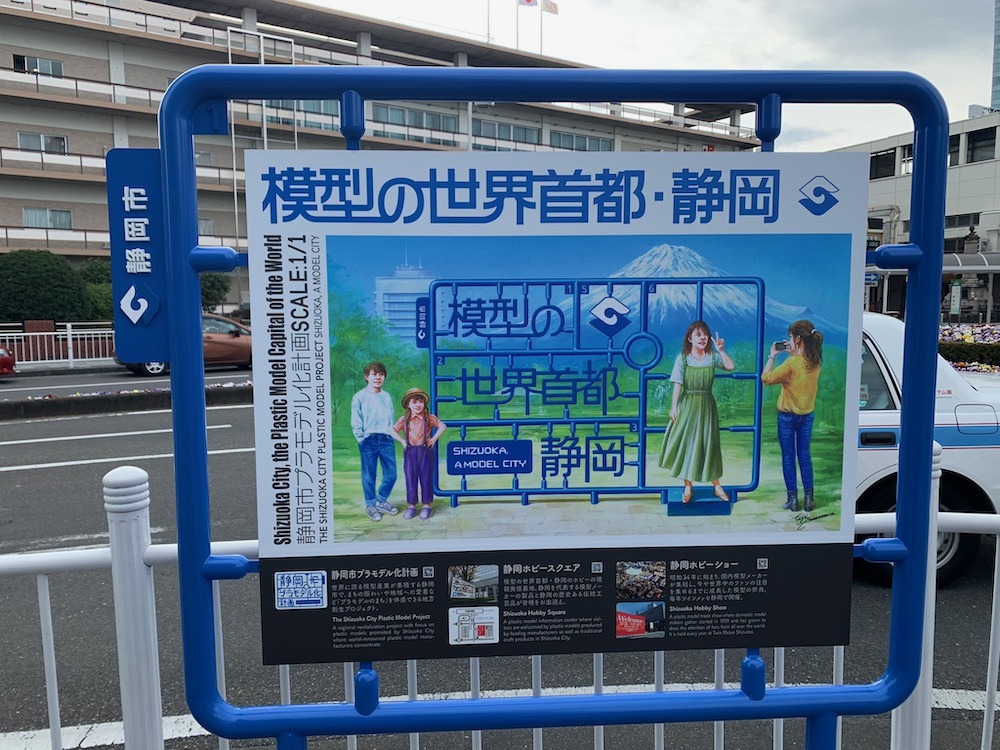 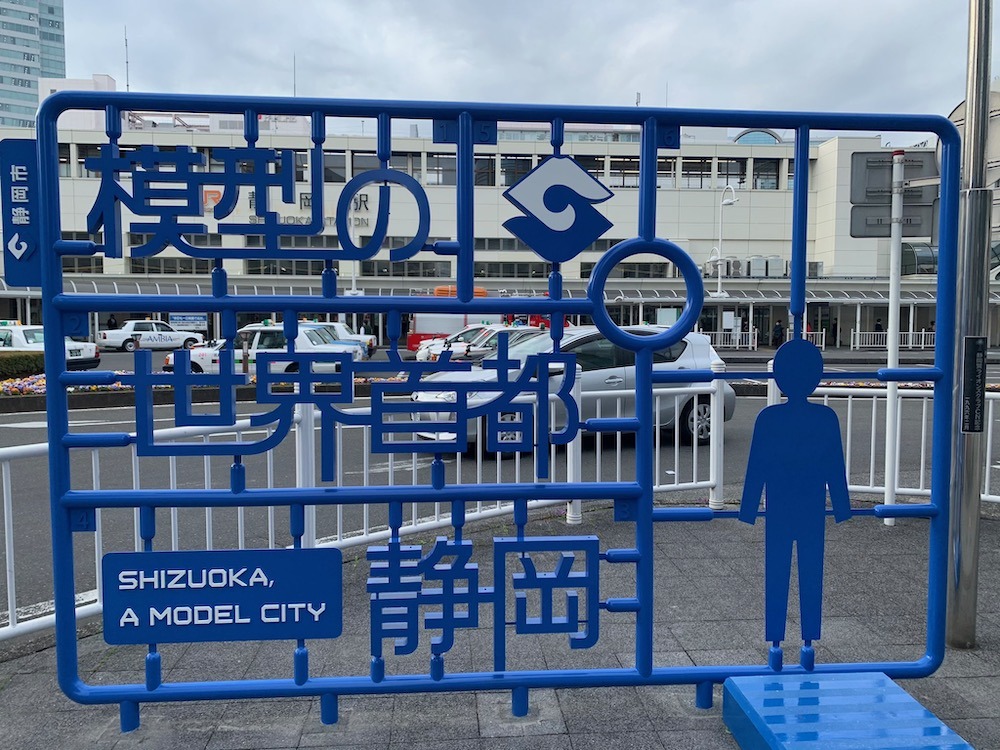 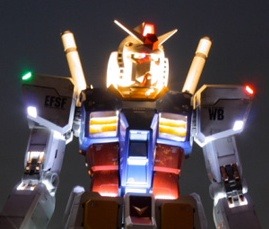 Return of the Attack of the Life-Sized Gundam