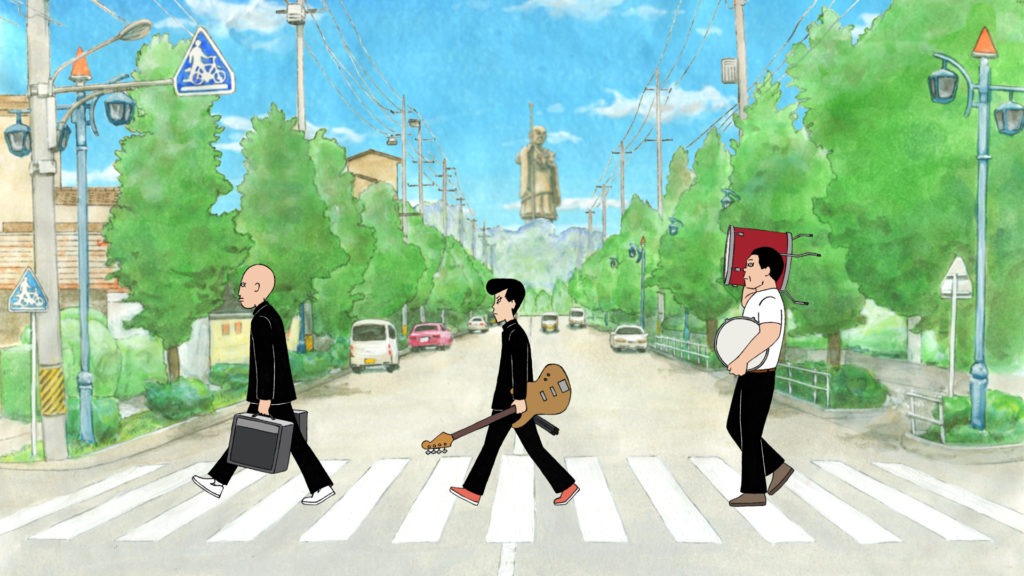 The indie anime film ON-GAKU: Our Sound follows some high school “losers” who decide to create a band, and much hilarity ensues. It’s been nominated for an Annie Award and is currently available for purchase in America. Otaku USA spoke to director Kenji Iwaisawa on the work he put into this title, casting singer Shintaro Sakamoto as the lead, and what he’d like viewers to take away from it.

You animated almost the whole film by yourself. What was the process like?

I did the storyboarding first and used that to film it in live-action.

After editing the footage to make it into a reel, I used that to create the animatics.

I did 60-70% of the animation on my own, and I asked my small number of staff to animate the rest.

What about the manga ON-GAKU made you want to adapt it into an animated movie?

After I met and became friends with [creator] Mr. [Hiroyuki] Ohashi at a part-time job, I read his manga. ON-GAKU was one of them, and I enjoyed it immediately.

Intriguing characters and a deadpan atmosphere were often not seen in animated movies, so I thought I could pursue a new expression by making it into a feature.

How did you get Shintaro Sakamoto involved? What was it like working with him?

[Main character] Kenji doesn’t show his emotions, so I wanted someone whose voice had a certain atmosphere. That is why I asked Shintaro Sakamoto, a musician. Using Mr. Sakamoto brought a more convincing aspect to the character than I imagined.

How did you approach the music scenes where you changed your art style to match the music?

When I was thinking about the balance of the entire film, I wanted to highlight the performance scenes by changing their style.

Especially the live scene at the end, I wanted it to be a scene with a presence that hasn’t been expressed in animation before. That was something I wanted to do ever since the beginning of the project. 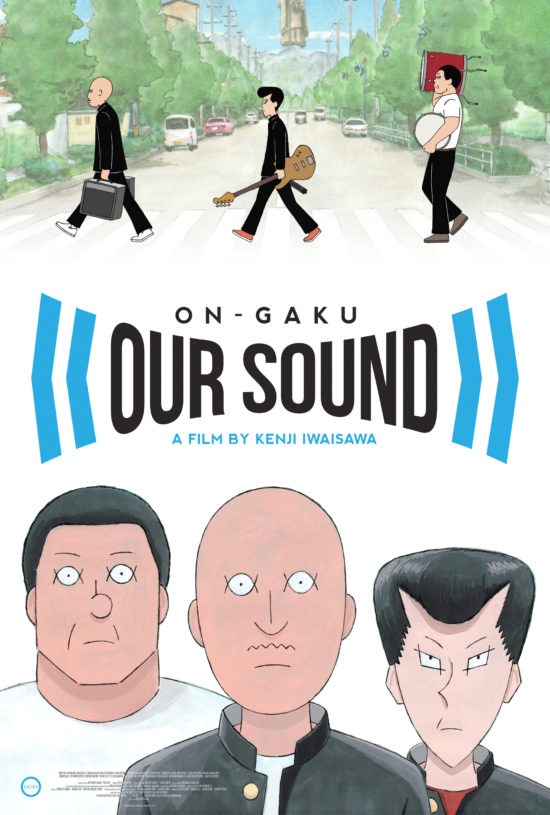 What would you like audiences to take away from it?

It’s not like there is something to learn from the film and there isn’t a large theme, but if they can enjoy it as an eccentric comedy that would be great. And also if they can move to the rhythm of the climactic live scene at the end, I’d be happy.

What would you like people just discovering your work to know about you?

Until I completed ON-GAKU, I didn’t have a career in animation, and I was an unknown. Thanks to ON-GAKU, I created a name for myself, so I would like to be provided a bigger budget and announce my next project in about three years. If the audience could look forward to that, that would be great. 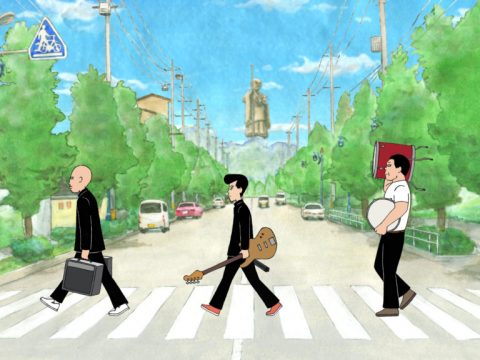 On-Gaku: Our Sound Is a Quirky Indie Film About High School Musicians