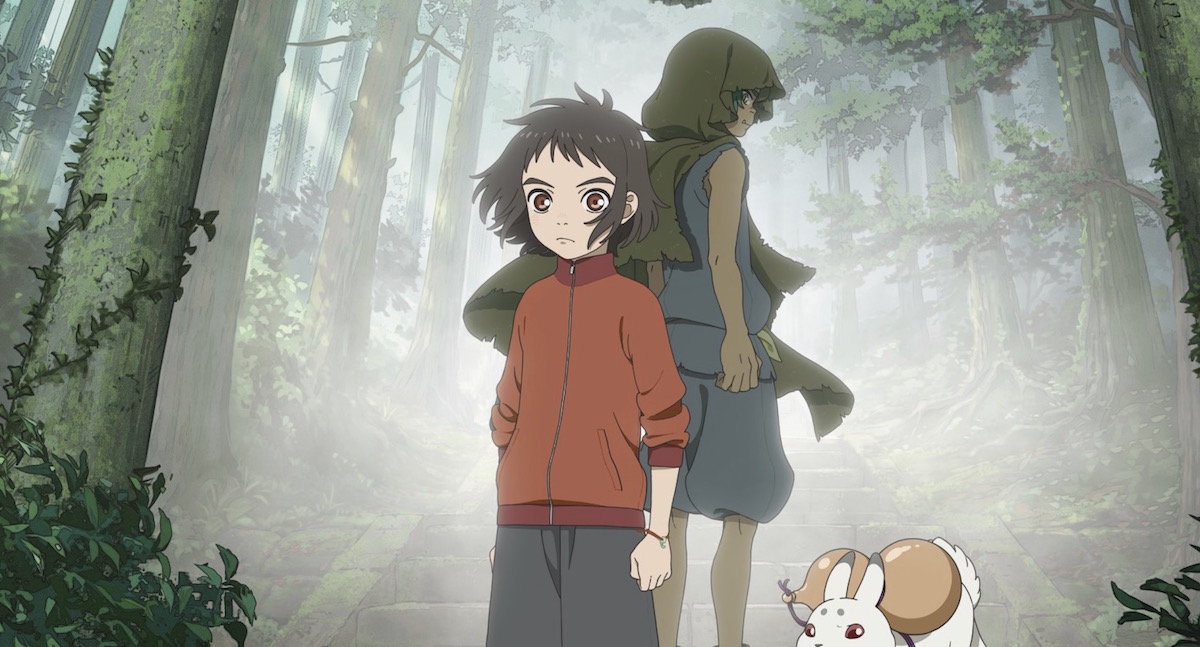 Kamiarizuki no Kodomo, AKA Child of Kamiari Month, is a new anime film on the way from the Kobe-based directors company known as cretica universal. Earlier today they announced the three main voice cast members along with plans to release the film sometime in 2021.

Leading the cast is Aju Makita as Kanna, with Maaya Sakamoto voicing Shiro and Miyu Irino as Yasha. The film focuses heavily on Japanese mythology, specifically Kamiarizuki—or “the month when there are gods”—which is another name for October on the Izumo region’s lunar calendar. Other regions call it “the month when there are no gods,” or Kannazuki. In the film, a young girl named Kanna meets a rabbit named Shiro and an oni boy named Yasha, ultimately crossing the boundary between people and gods.

Takana Shirai (animation director’s assistant on Children of the Sea) is directing the film, with Tetsuro Satomi (Ninja Batman) on board as animation producer, Tomomi Mochizuki (Ocean Waves) as storyboard writer, and Haruka Sagawa (Mon Soni!) as anime character designer.

The film was made possible through Sony’s First Flight crowdfunding. Here’s the full key visual in both final and draft form: 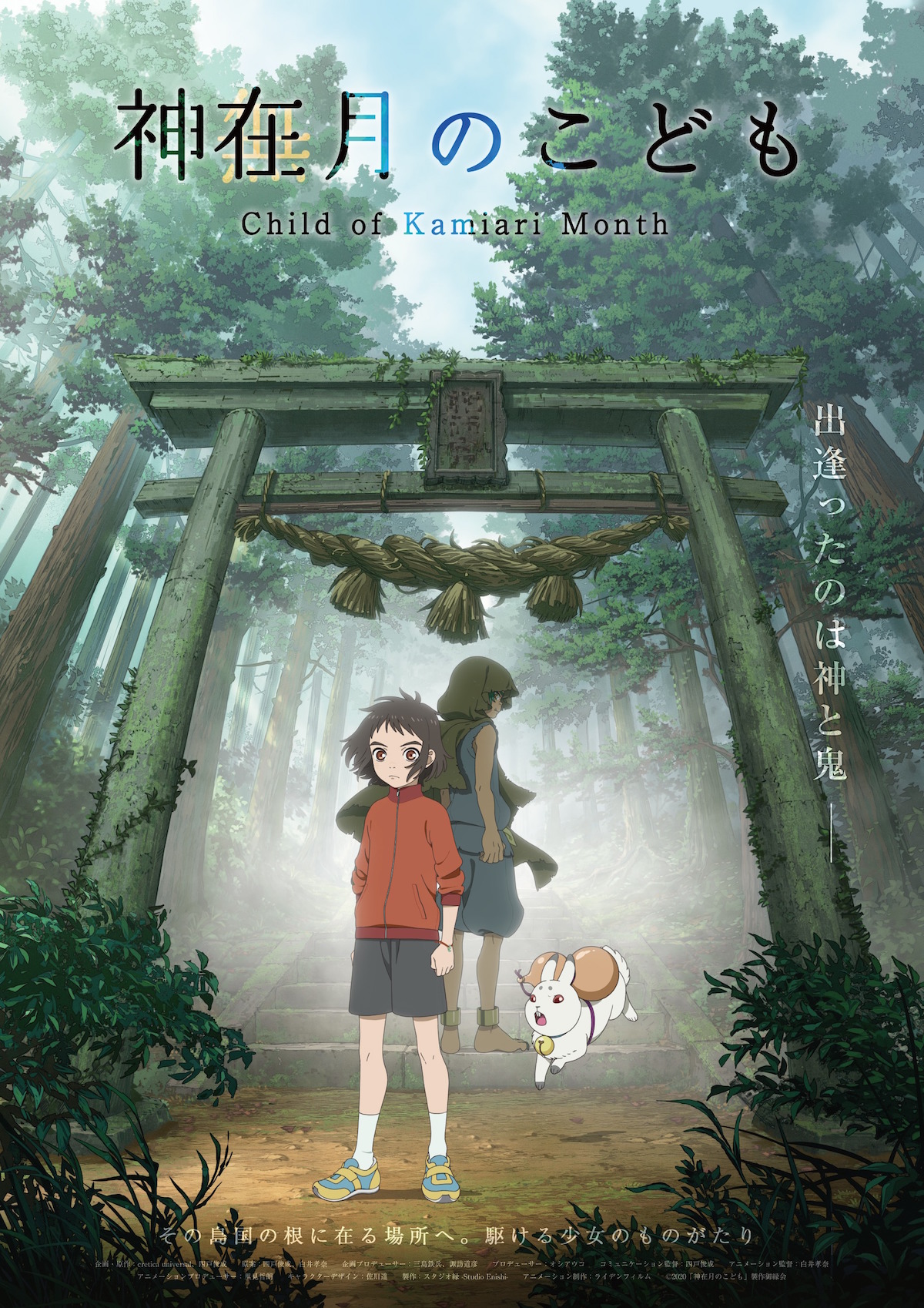 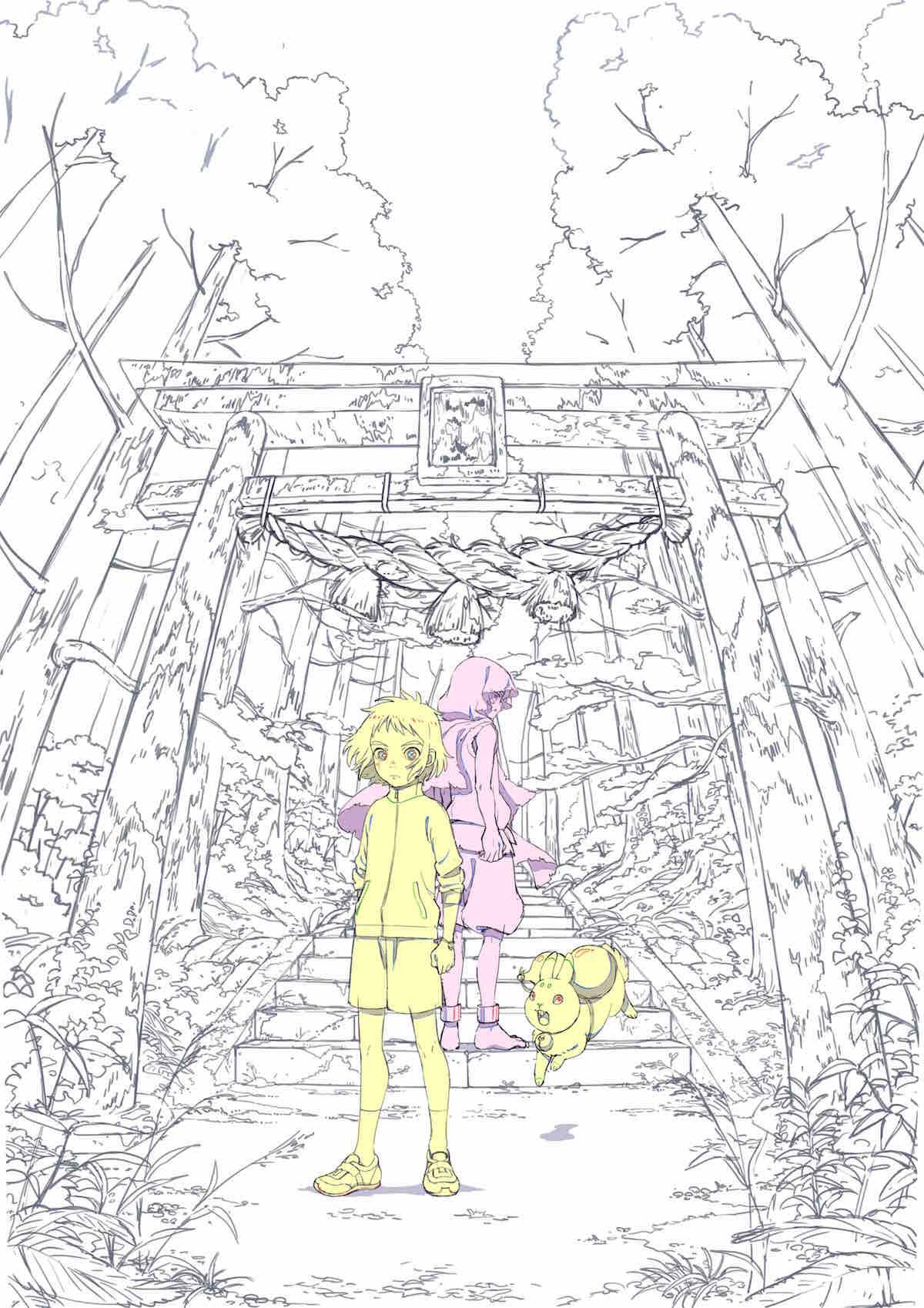