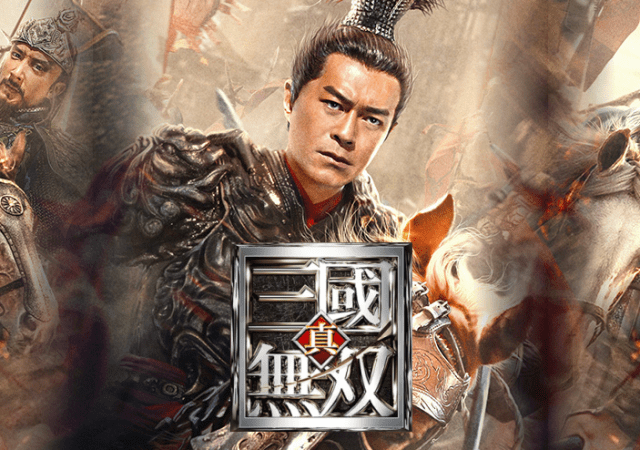 While the trailer is in Chinese, being fluent isn’t necessary to experience its intensity.

The movie hits theaters in Hong Kong on April 29, and then will reach Mainland China on April 30.

The Dynasty Warriors 9 video game came out three years ago. 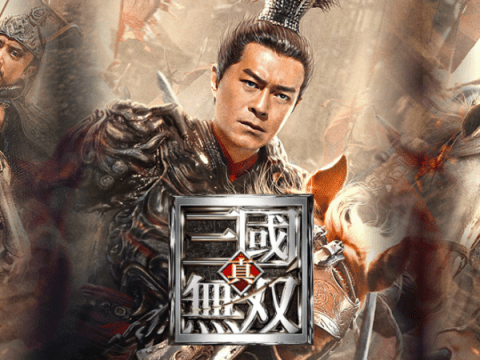 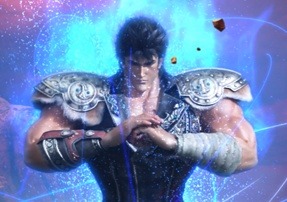 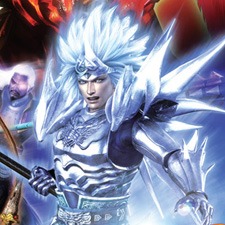 Member of Japanese Government Talks More About Cosplay Laws
Do You Want an Anime Girl Hologram Greeting You At Stores?