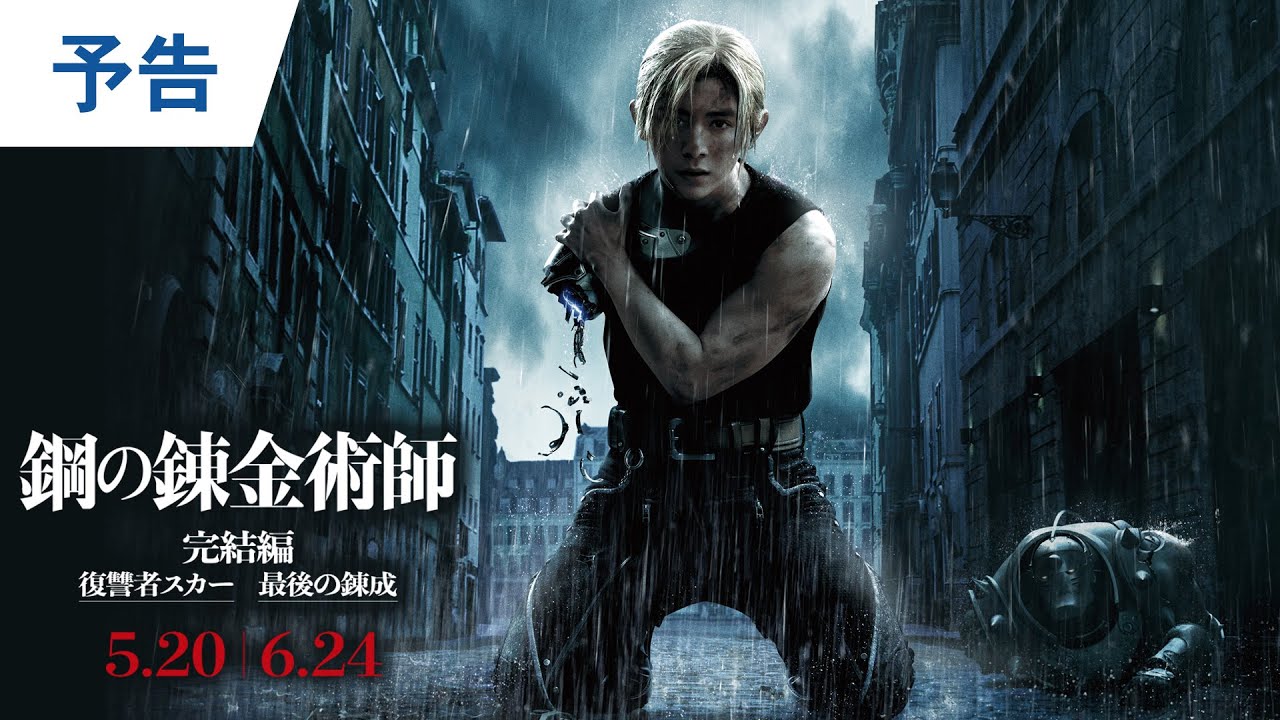 The previous live-action Fullmetal Alchemist movie came out in 2017.

VIZ Media publishes the original Fullmetal Alchemist manga created by Hiromu Arakawa. It gave this description of the series:

“In an alchemical ritual gone wrong, Edward Elric lost his arm and his leg, and his brother Alphonse became nothing but a soul in a suit of armor. Equipped with mechanical ‘auto-mail’ limbs, Edward becomes a state alchemist, seeking the one thing that can restore his and his brother’s bodies…the legendary Philosopher’s Stone.”