Carry Chaika the Coffin Princess Home in a Complete Collection 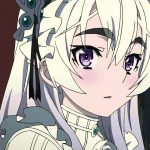 Desperate times call for desperate measures, which is why the only way to end war with the Gaz Empire involved cutting the Emperor’s body into pieces and carrying them away across the land. Now a young coffin-carrying girl is looking to gather those parts, but is it wise to help her? What are her true motives? Find out in Sentai Filmworks’ Chaika the Coffin Princess Complete Series collection, now up for pre-order ahead of a December 12 launch. 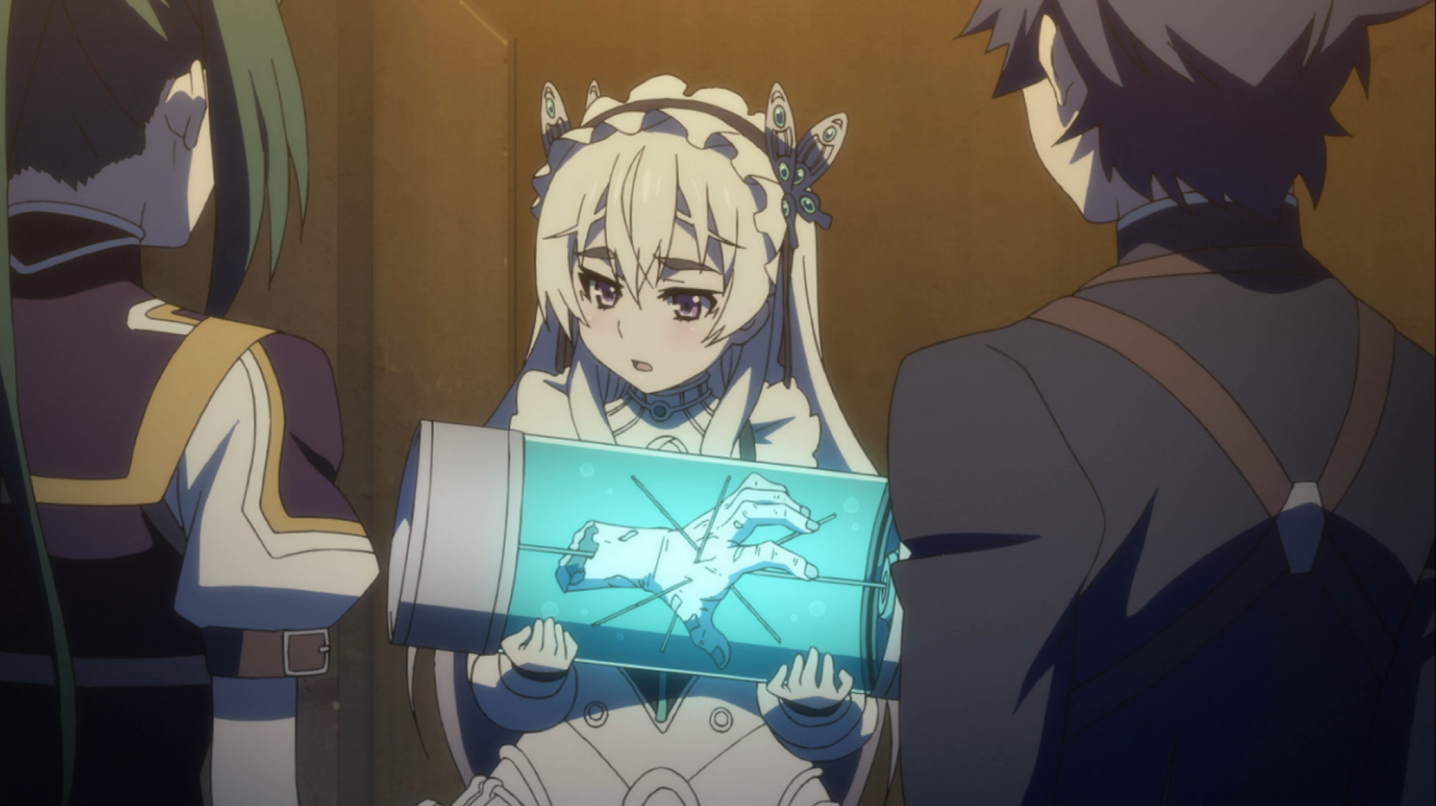 The girl in question is Chaika, and she hopes to pick up the pieces of the emperor with the help of unemployed saboteur Toru Acura and his sister Akari. What is Chaika’s role in all of this, though? Could she simply be the dead man’s daughter aiming for a proper burial, or is there more to her mission than meets the eye?

It looks like Toru and Akari are going to find out soon, because rumors are swirling about identical girls with the same mission in mind. What will really happen when the Emperor’s body parts are reunited, and are these kingdoms barreling toward another inevitable war? 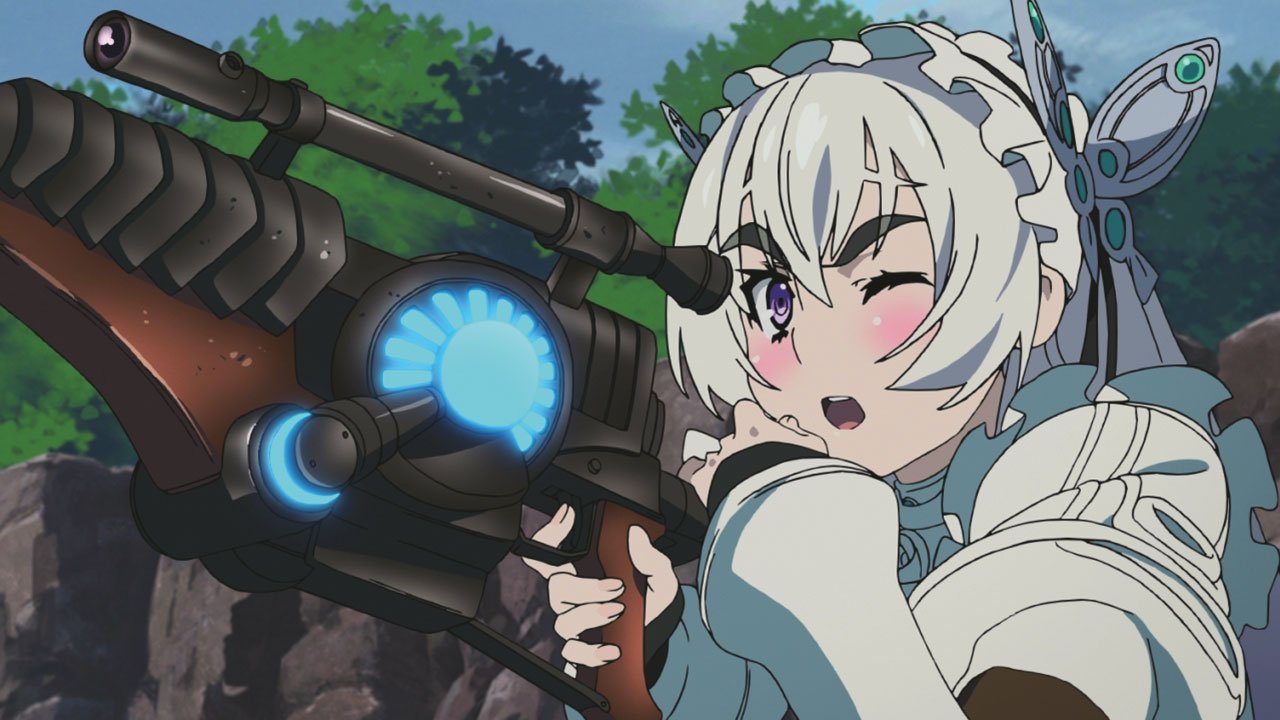 Based on the light novels written by Ichirou Sakaki and illustrated by Namaniku ATK, both seasons of Chaika the Coffin Princess feature direction by Soichi Masui (Scrapped Princess, Sakura Quest), with Touko Machida (Tears to Tiara, Lucky Star) on series composition at anime studio BONES. The best way to soak in the engrossing story is almost here, so secure your copy of the Blu-ray collection today.