A Certain Magical Index Season 3 Gets Its Opening, Ending Artists 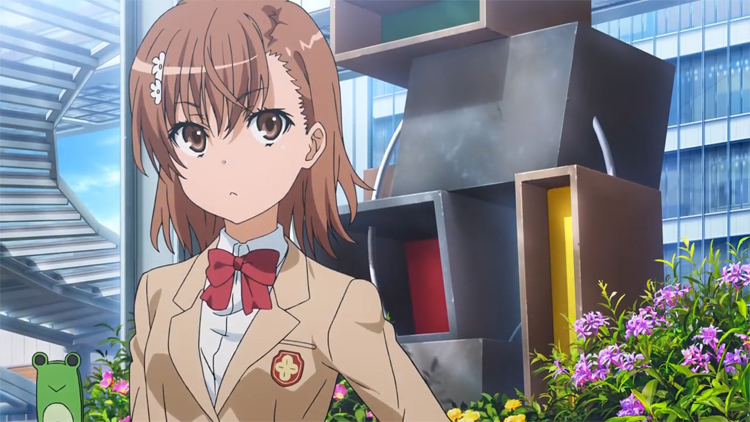 A Certain Magical Index is headed back to screens this October, and the musical artists performing its opening and ending themes have just been revealed.

The artists performing the opening and ending for the series are Maon Kurosaki and Yuka Iguchi, respectively.

Kurosaki is known to Magical Index fans for performing the ending theme songs “Magic∞world” and “Memories Last” for season 2 of the series. Kurosaki has also contributed tunes to anime series like Drifters, High School of the Dead and School-Live!.

Ending theme artist Yuka Iguchi is none other than the voice actor of Magical Index’s own Index. Iguchi also performed songs “Grow Slowly” and “stand still” for A Certain Scientific Railgun S.

A new teaser for the upcoming season premiered at Anime Expo.