Castle in the Sky Gets U.S. Theatrical Run this Month 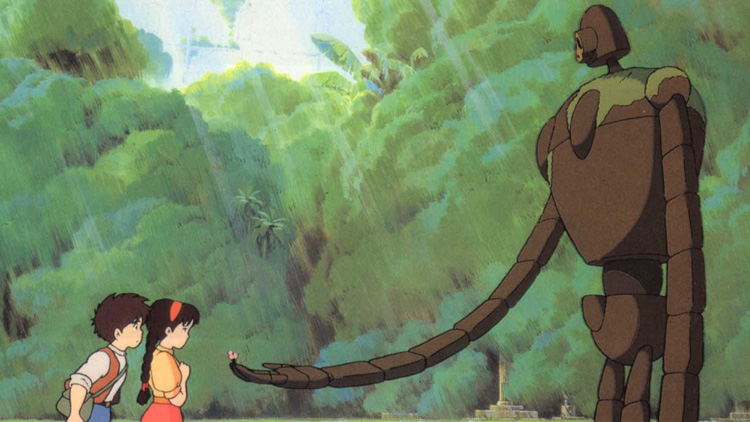 Some classic Studio Ghibli may be coming to a theater near you in just a few weeks.

It’s being reported today that Castle in the Sky, Studio Ghibli’s 1986 classic feature film, will be hitting U.S. theaters in a limited run courtesy GKIDS, who appear to have taken over the theatrical and home video rights to all of Ghibli’s films from Disney.

You can check whether there’s a screening in your area here.

The film will also be rereleased on Blu-ray and DVD by GKIDS October 31. 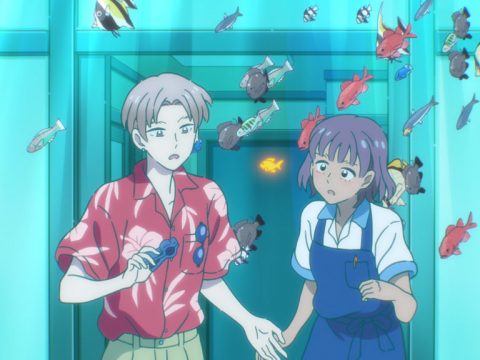 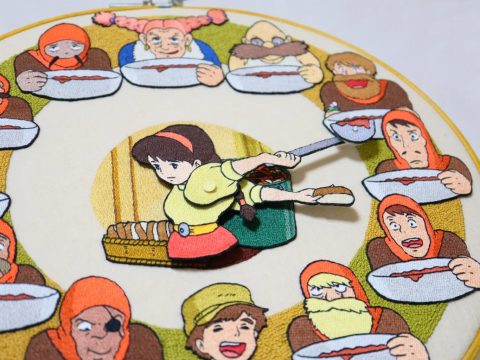