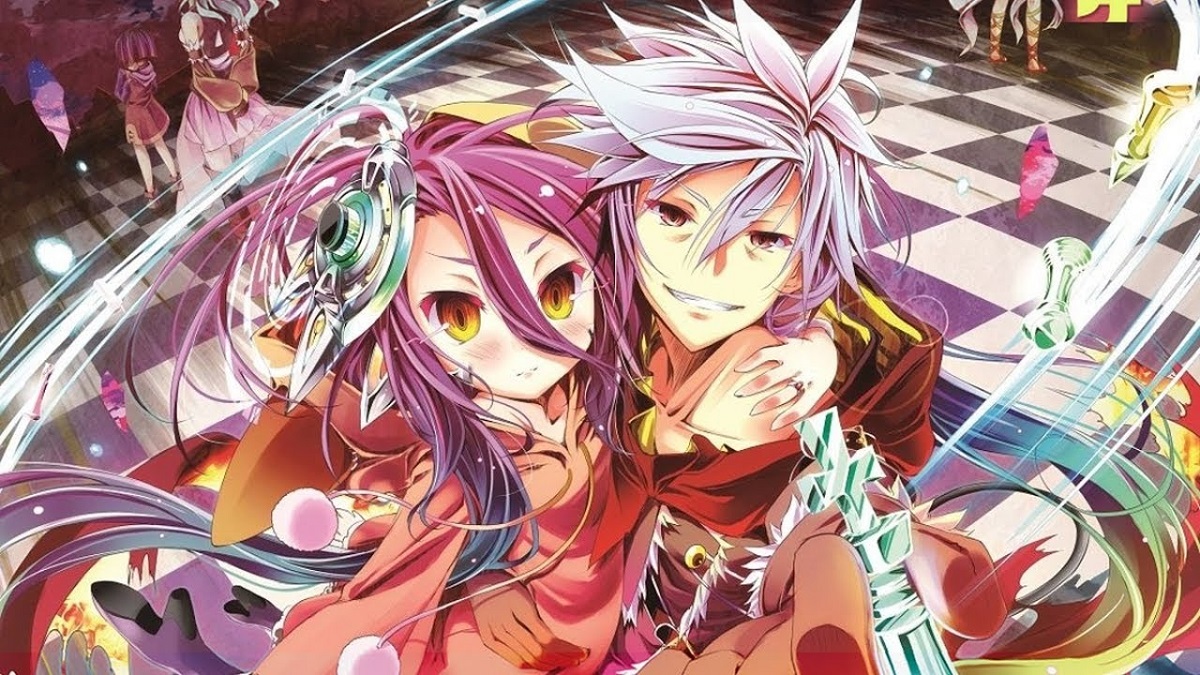 Sentai Filmworks has big plans for the No Game, No Life Zero anime film, including a theatrical run that’s set to hit cinemas across the United States this fall.

It all starts on September 15 at the Los Angeles Anime Film Festival. Ticket information for the premiere event and the national screenings will follow at a later date.

The No Game, No Life Zero movie opened in Japan on July 15. Here’s the synopsis:

The film takes place six thousand years before Sora and Shiro were even a blink in the history of Disboard. War consumed the land, tearing apart the heavens, destroying stars, and even threatening to wipe out the human race. Amid the chaos and destruction, a young man named Riku leads humanity toward the tomorrow his heart believed in. One day, in the ruins of an Elf city, he meets Shuvi, a female exiled “ex-machina” android who asks him to teach her what it means to have a human heart.

Live-Action JoJo’s Bizarre Adventure Bizarre for All the Wrong Reasons [Review]
Castle in the Sky Gets U.S. Theatrical Run this Month