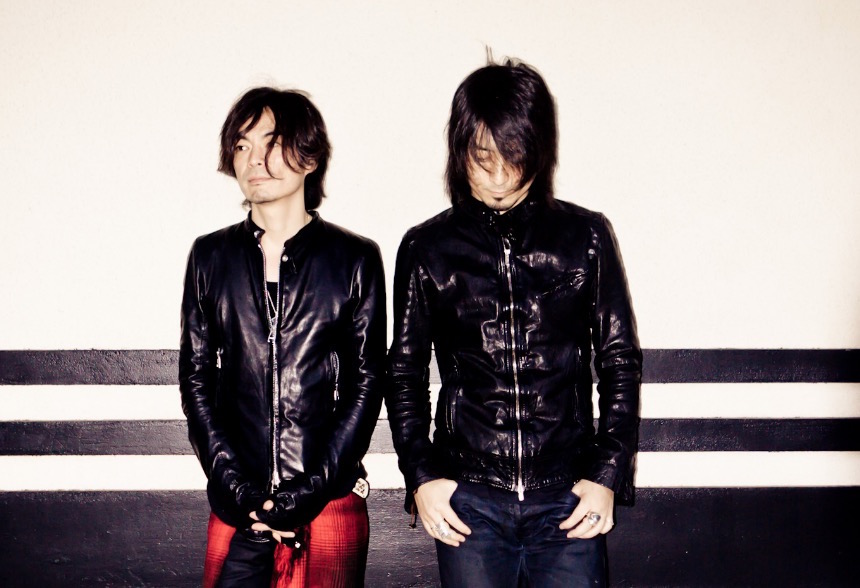 Sad news from the camp of Japanese electronic music duo Boom Boom Satellites, as guitarist/vocalist Michiyuki Kawashima has passed away. His lengthy battle with a brain tumor came to an end on October 9, and bassist/programmer Masayuki Nakano shared an official statement last night.

Kawashima was initially diagnosed with a brain tumor in late 2012, and the band went on hiatus in 2013 as it was treated. The tumor then relapsed in 2014, and with Kawashima’s passing Boom Boom Satellites is officially no more. Their final LP, Lay Your Hands On Me, debuted back in June.

Anime fans will know the group from their work on series such as Xam’d, Ninja Slayer, Gundam Unicorn, and Kiznaiver.

Here’s the full message from the band’s Facebook page:

It is our sad duty to inform you that Michiyuki Kawashima of BOOM BOOM SATELLITES passed away at 5:12am on October 9th, 2016, after his continued battle with brain tumor.

We offer our sincerest appreciation to everyone who supported BOOM BOOM SATELLITES and Michiyuki Kawashima over the years.

The wake and funeral will be held privately for family and close friends, with a farewell event for fans at a later date. Details will be posted on the band’s website.

At 5:12am on October 9th, BOOM BOOM SATELLITES’s vocalist Michiyuki Kawashima set off on the next stage of his journey.

I imagine he is soaring around the world, finally freed from the restrictions of his body. His passing is not a tragedy, but the achievement of a lifetime goal and a happy ending. The love of our many fans supported Michiyuki Kawashima and BOOM BOOM SATELLITES on their journey, and we are truly happy and lucky because of you.

On behalf of Michiyuki Kawashima, I would like to thank all our fans and colleagues again.

“Thank you for supporting us up until now. Live your lives with passion and energy and keep the music we made, the time we spent together, and the memories we shared close to you.”

“One more thing, we are BOOM BOOM SATELLITES!!”