Blood Blockade Battlefront & Beyond to Premiere in October 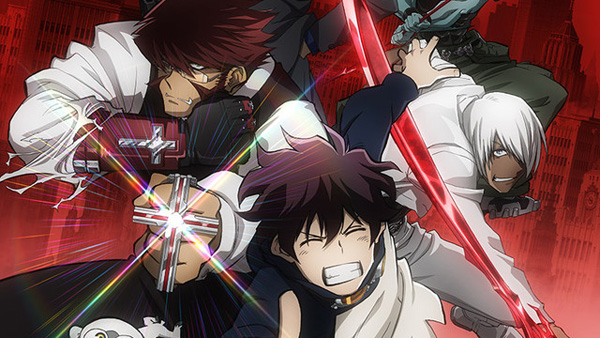 New visuals for the series depicting Michella Watch and Sonic were also revealed.

Like the original anime series, Blood Blockade Battlefront & Beyond will be animated at Bones, but there’s a new director at the helm: Shigehito Takayanagi, who’s known for his work on Tokyo ESP, The World God Only Knows and Dagashi Kashi.

Writing duties have also changed hands to Yasuko Kamo, who worked with Takayanagi on Dagashi Kashi and Tokyo ESP.

Prepare to go beyond this October. 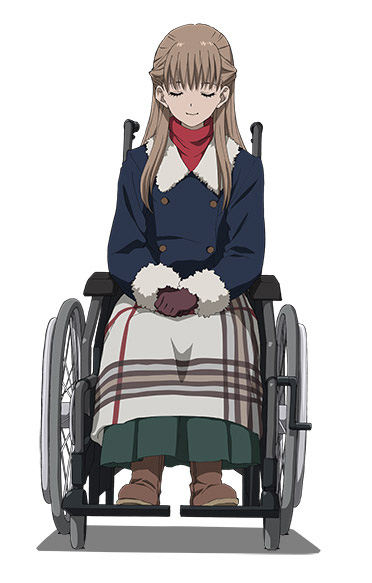 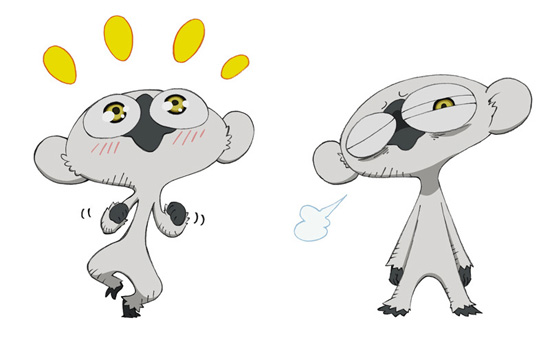