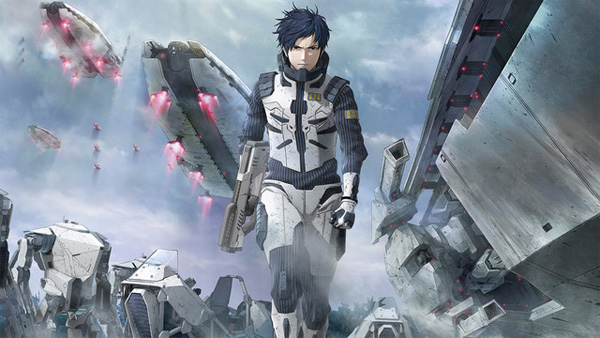 The festival takes place from June 12 to 17.

Godzilla: Monster Planet, which debuts in Japanese theaters this November, is co-directed by Kobun Shizuno and Hiroyuki Seshita, who will appear at a panel at the festival June 14 that showcases the making of the film.

Shizuno commented, “I’m curious what people worldwide think about the fact that Godzilla is becoming an anime. I can’t wait to see how the animation fans at Annecy will react to our Godzilla.”

Here’s looking forward to seeing some first impressions of Godzilla: Monster Planet when it appears at Annecy next week. 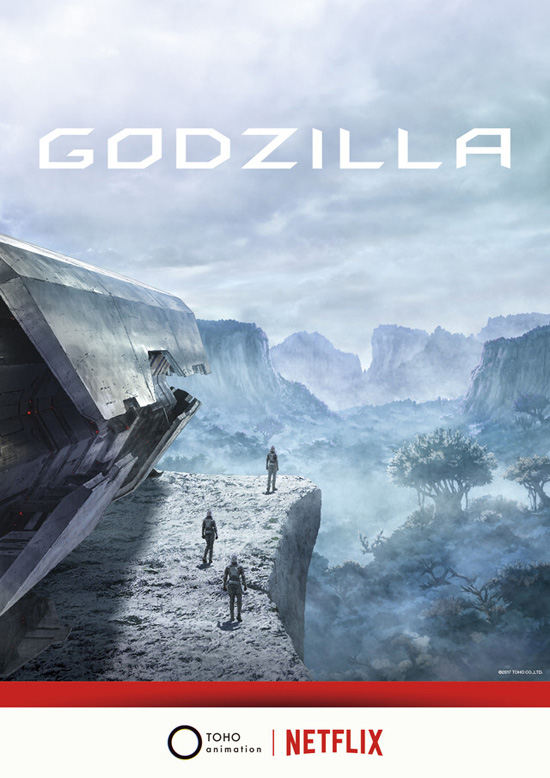