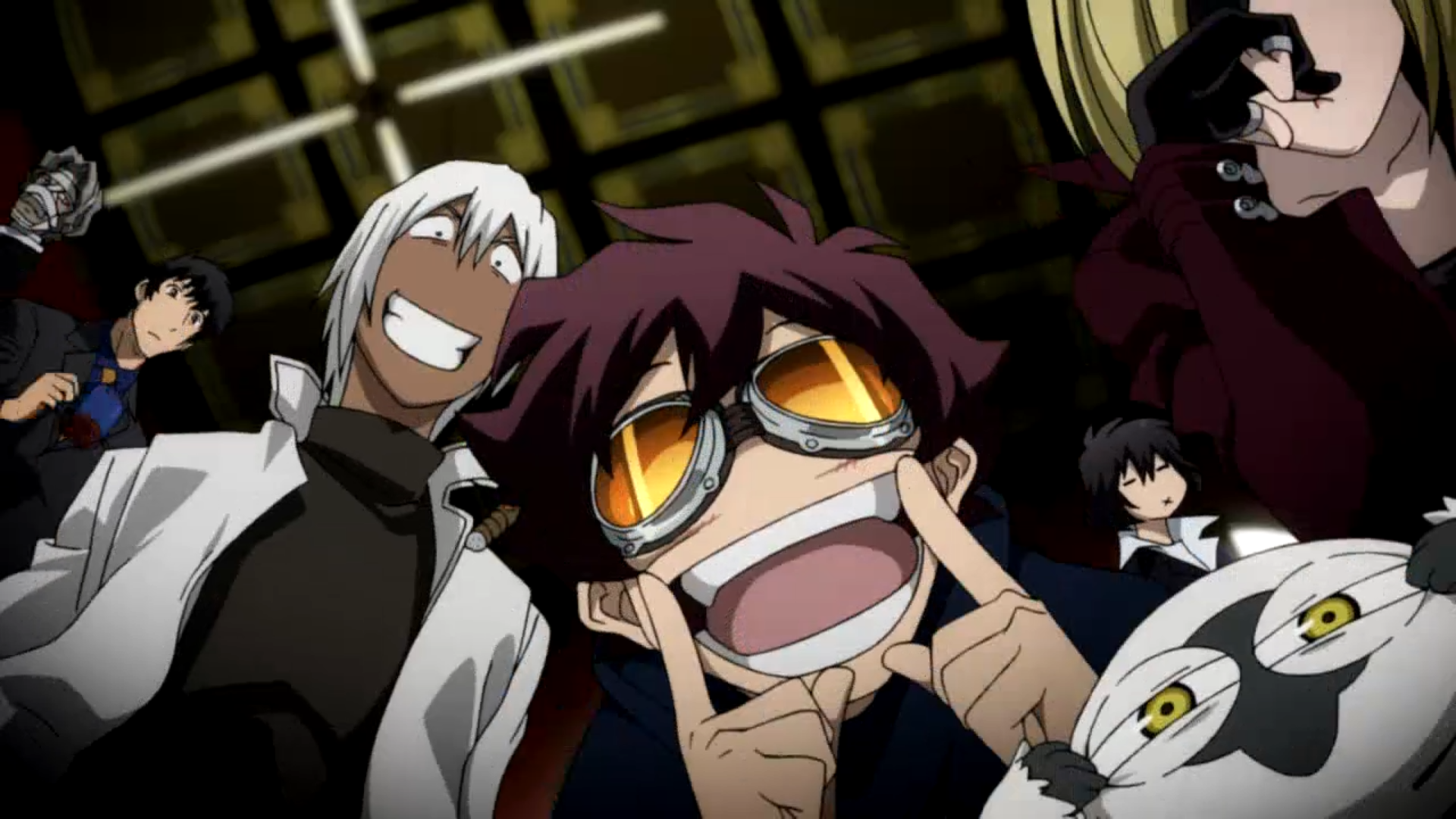 Bones’ 2015 production isn’t the last we’ll be seeing of the Bones Blockade Battlefront anime adaptation. Based on the manga by Trigun author Yasuhiro Nightow, Kekkai Sensen is coming back for another round, and the staff is getting a bit of a shakeup along the way.

The cast from the first season will also be returning when Blood Blockade Battlefront & Beyond premieres in 2017. 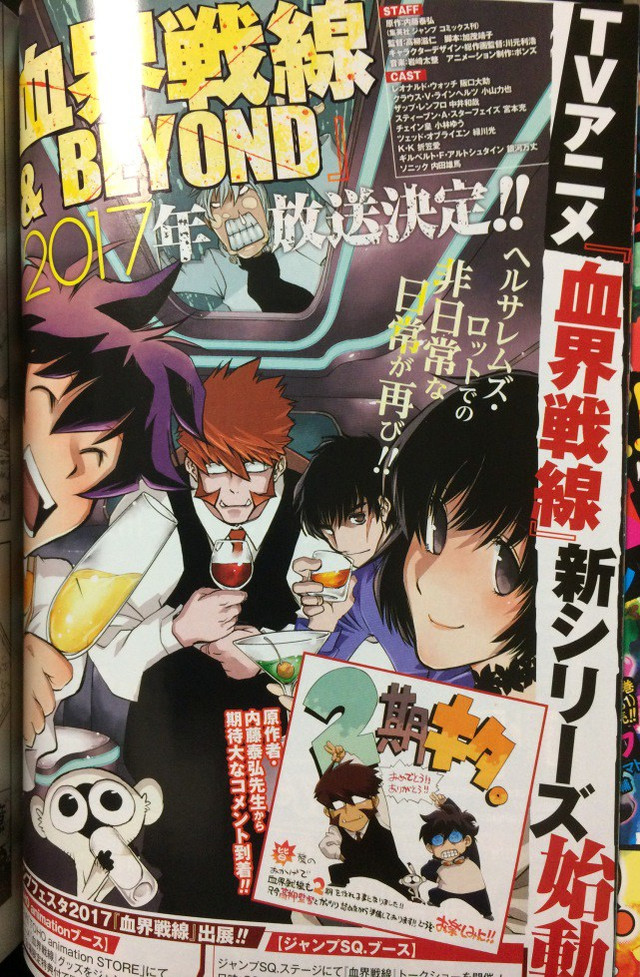