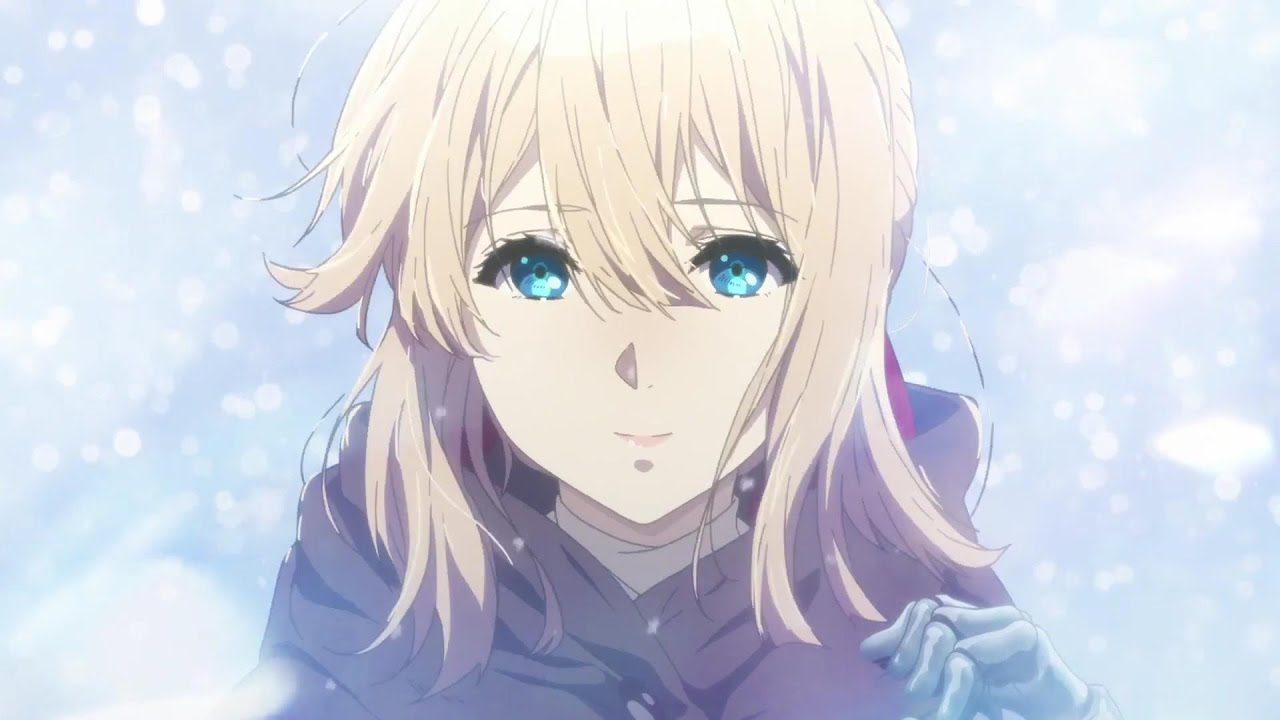 Violet Evergarden, the new series from Kyoto Animation, finally debuts this January, and sakuga fans are pretty excited about the high quality of the series’ animation.

As a post on popular anime blog Yaraon pointed out today, the improvement in the level of Kyoto Animation’s, well, animation over the past decade has been “scarily good.”

As evidence, the blog posted a collage of screenshots from four KyoAni series, The Melancholy of Haruhi Suzumiya (2006), K-On! (2009), Sound! Euphonium (2016) and Violet Evergarden.

The images speak for themselves: the detail in each shot gets progressively crazier until reaching peak KyoAni in the form of Evergarden. And as those who’ve seen the trailer for the series know, it looks just as good in motion.

Now, we’ve heard before that the level of detail in modern anime comes at a cost: namely, the fact that it takes animators longer than ever to draw a single frame, which makes it harder to make a living. We’ve also heard, though, that KyoAni pays its staff better than most studios, so hopefully the level of detail in Violet Evergarden isn’t at the expense of anyone’s livelihood.

Back to the point, though: has any other animation studio shown this much improvement in the last ten years? 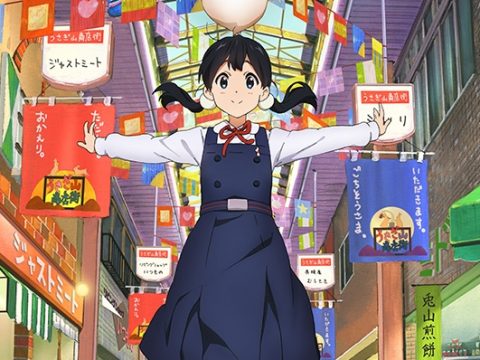