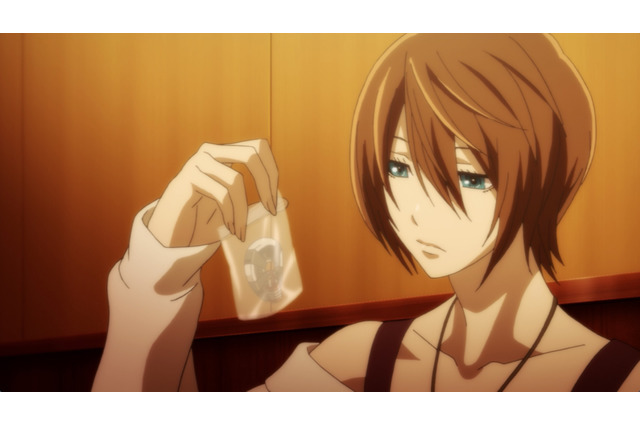 Dorei-ku the Animation, a series based on a manga about, well, enslavement, is due out this April, and now we’ve got our first look via a trailer, plus some lead cast details.

Dorei-ku, which will be streamed by Netflix, stars Hibiku Yamamura (Kiznaiver) as Eia Arakawa and Ryota Suzuki (Recovery of an MMO Junkie) as Yuga Ota.

The series adapts the manga Dorei-ku: Boku to 23-nin no Dorei (Dorei-ku: Me and 23 Slaves) by Shinichi Okada and Hiroto Oishi. The manga, which was serialized from 2012 to 2016, depicts a world in which those who wear a device called a “SCM,” or Slave Control Method, can enslave or be enslaved by other SCM users.

The series will be animated at Zero-G and TNK with direction and screenwriting by Ryoichi Kuraya (Tsugumomo).