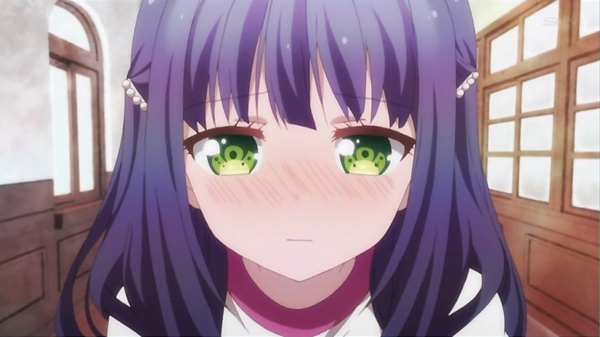 A frazzled animator has taken to Twitter to complain about the length of time that goes into drawing anime characters’ eyes, which have become so detailed in recent years, says the animator, it’s impossible to draw them quickly enough to earn a living.

That animator is no slouch, either: it’s veteran Kazuyoshi Yaginuma, who has done key frames for anime ranging from Akira to Beck: Mongolian Chop Squad to several Naruto films.

“There’s been talking that just drawing the eyes for a modern anime girl takes as much effort as it used to take to draw the entire bridge of the Yamato,” wrote Yaginuma, referring to the 70s sci-fi classic Space Battleship Yamato. 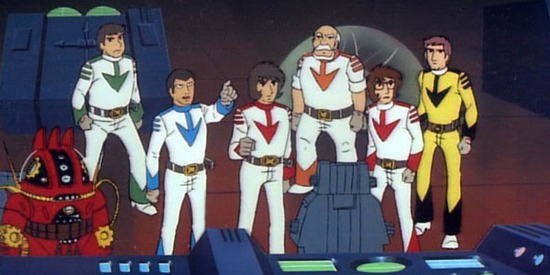 Yaginuma went on to say that drawing three frames featuring modern anime peepers takes two hours and that the average pay for one frame is ¥200 (just under $2). That works out to under three dollars an hour.

Though eyes being singled out is a new wrinkle, we’ve heard the same thing – that modern character designs are too detailed, leaving animators unable to draw quickly enough to make a living – from other animators before. Last year animator Sachiko Kamimura made waves for declaring the real wage of a beginning animator is around one dollar an hour, partly because of this problem.

Are today’s discerning anime fans willing to forgive less-detailed eyes in exchange for animators not, you know, quitting or dying? Let’s hope the answer is yes.