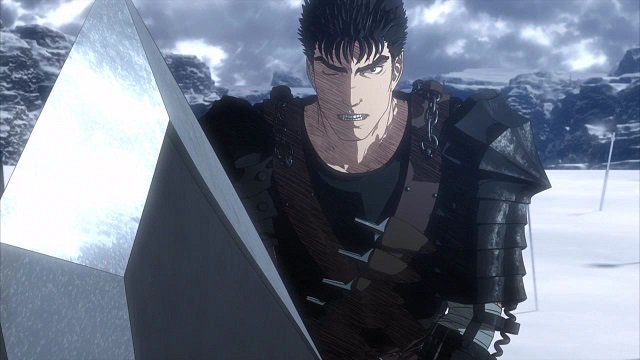 Despite the fact that Kentaro Miura will be putting his Berserk manga on hiatus again, there’s a hint out there that we might have more anime to look forward to. The 24th and final episode of the new series aired on Friday, and while there haven’t been any official announcements of a new season, it ended with the message, “The story continues…”

The story certainly does continue in the manga, but maybe there’s another season on the horizon, as well. For now we’ll just have to wait for official confirmation. 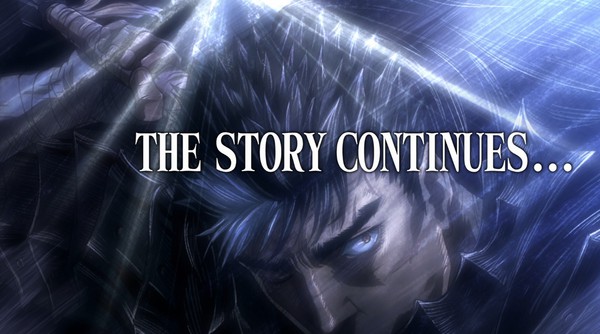