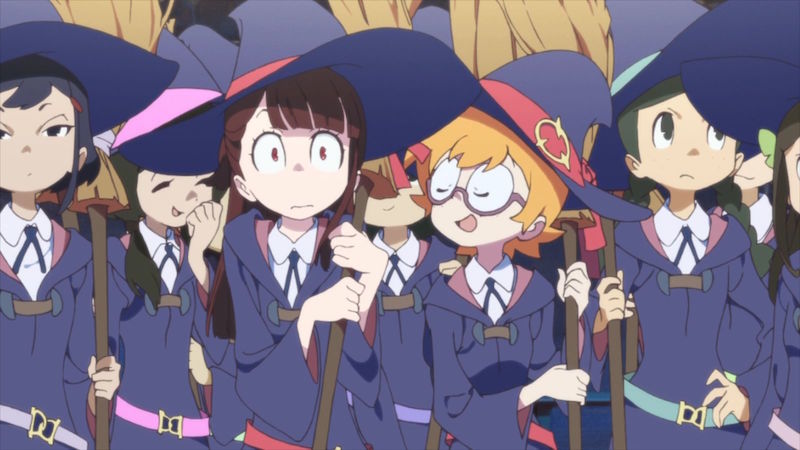 It sounds like Studio Trigger might have some big things planned for next month’s Anime Expo convention. The official Twitter account made the announcement that they have “multiple” new titles to reveal, so keep an eye out for their panel on July 2.

In addition to the Trigger panel, Little Witch Academia director Yoh Yoshinari will appear at the panel for Lab Zero Games’ upcoming Indivisible game. He teamed up with animation studio Titmouse (Metalocalypse, Superjail!) to storyboard and direct the opening sequence for the game, which is due out in 2018.

studio TRIGGER will be returning to AnimeExpo this year to announce ‘multiple’ new titles!#animeexpo2017

Yoshinari from studio TRIGGER will be making an appearance at Indivisible’s panel at AX2017!#AX2017 https://t.co/L9XEvvLZ0D