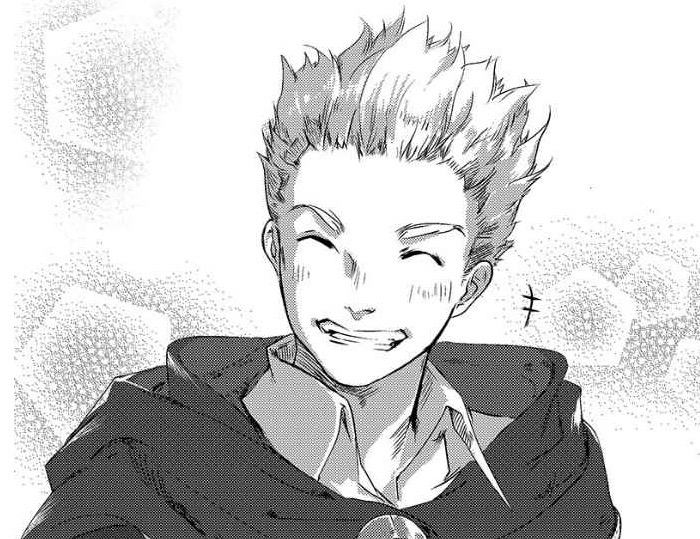 
Caspian Ignis del Sol is a student at the prestigious Arcadia’s Knight Academy—which prepares young men who aim to become a Sorceress’s Knight—but he’s not quite like the rest of the apprentices on campus. Caspian has absolutely no connection to a noble lineage, a fact that doesn’t go over so well with everyone else. His adventure is about to begin, though, and you can follow it from the start in the first of Brandon Varnell’s original novel series,

Arcadia’s Ignoble Knight: The Sorceress of Ashtown — Part I finds Caspian taking on tasks outside of the academy walls. As part of his payment for being enrolled, he must deliver a letter to a Sorceress living in Ashtown, but it doesn’t take long for this seemingly minor quest to go completely south.

Before Caspian knows it, mysterious cloaked people board the train and mount a sudden attack. It turns out this mission might not be quite as simple as it seemed…

In addition to a gripping story, gorgeous illustrations by Claparo help bring Caspian and the world around him to life. Author Brandon Varnell one day hopes to have his stories gain enough popularity in Japan to inspire an anime adaptation of their own. If the first volume is any indication, Arcadia’s Ignoble Knight is on the right track, so